Time and again, actress Jacqueline Fernandez has given us some of the best songs for our playlist. Each of her performances have cast a lasting impression. Recently, the actress and her fans celebrated 4 years of her song Beat Pe Booty and her another- Chandralekha completed 3 years. Both, stay fresh as ever with the actress winning hearts.

Jacqueline’s song ‘Beat pe booty’ stirred up a storm over social media when from a hit song, it became a challenge which broke the internet. People and fans enjoyed performing on it.

Talking about this joyous occasion, Jacqueline Fernandez shares, “I can’t believe my song—Beat Pe Booty has completed 4 years and Chandralekha has completed 3 years. I miss those times when Beat Pe Booty challenge made everyone groove and I had such an amazing time while learning pole dance for Chandralekha. I thoroughly enjoyed performing and shooting these songs.” 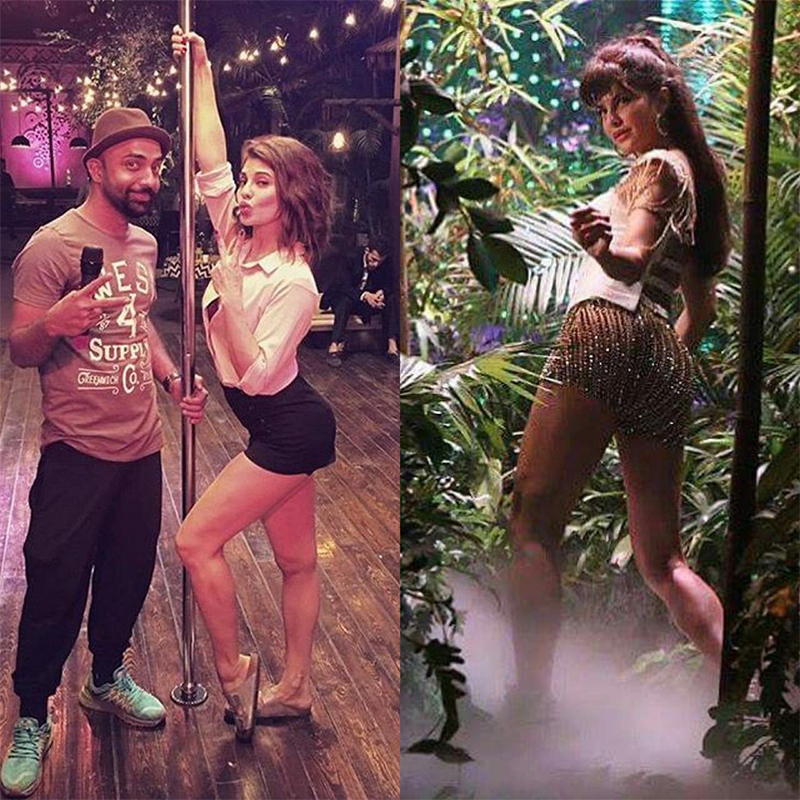 Well, throwback to the time when Hrithik Roshan and Jacqueline ‘shook a leg’ together on the challenge and ever since, the audience has been eagerly waiting to see them unite again. It was also, a treat for the audience to see Tiger Shroff and the actress come together for Chandralekha song. With the later i.e. Chandralekha song— Jacqueline, brought the pole dance trend to Bollywood when she stunned us all with her dancing skills: an exceptional performer indeed who garnered praise of one and all.