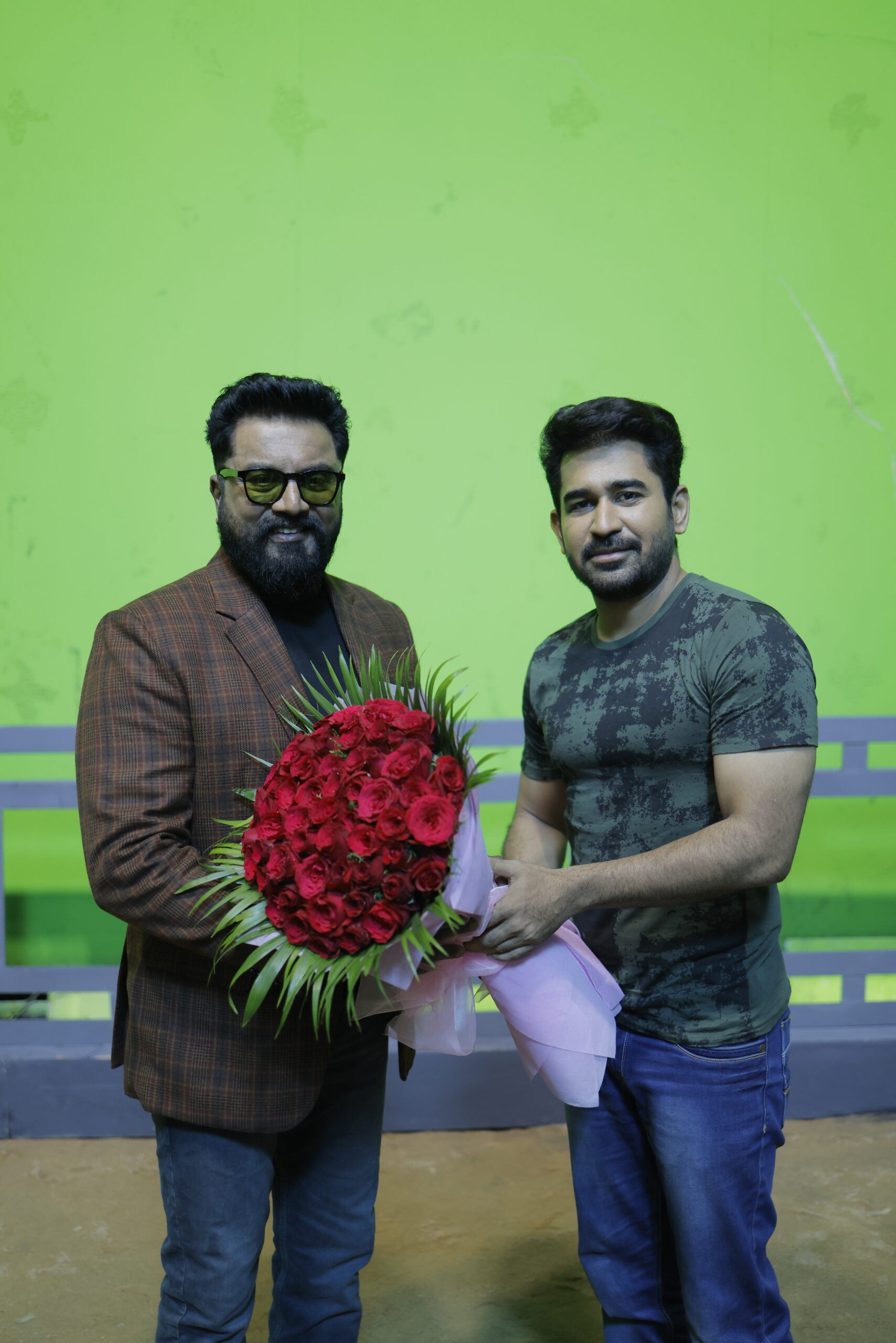 Vijay Antony’s ‘Salim’ is considered as one of the splendid showpieces of Tamil Cinema, for it was critically acclaimed and commercially successful in the box office as well. The movie won appreciation for its intriguing screenplay and emotional content, besides the outstanding performance of Vijay Antony, who left the crowds in theaters applaud and whistle for his colossal performance. Now, the multi-faceted personality of South Indian Cinema – Vijay Antony is all set to amuse the crowds with its second installment titled ‘Mazhai Pidikatha Manithan’ (Salim 2). The movie is written and directed by cinematographer filmmaker Vijay Milton. This action-entertainer will be the first-ever Tamil movie to be extensively shot in Daman-Diu. The shooting of Mazhai Pidikatha Manithan has already started rolling and will be a mid-2022 release. Megha Akash, the angelic missy with an enchanting screen presence, is playing the female lead role. Supreme Star Sarath Kumar will be seen playing an important character in the film, and his role will add more intensity to the script. The two most brilliant actors from the Kannada film industry – Dhananjaya and Pruthvi Ambar are debuting Tamil cinema. To be precise, the Tamil movie industry is going to witness the outstanding performance of a couple of spellbinding and talented actors. The others in the star cast include Saranya Ponvannan, Murali Sharma, Thalaivaasal Vijay, Surender Thakur, Praniti, and a few more prominent actors. Director Ramana will be seen playing a pivotal character in this movie.

here’s a common factor among the movies involving Vijay Antony and Vijay Milton, which is a substantial plot and mind-boggling action sequences. With the collaboration of these two icons, Mazhai Pidikatha Manithyan is going to boast of some breath-taking action sequences. Vijay Antony, who has been synonymous as a versatile actor exhibiting his prowess performance in every film will be seen playing a character that has limited dialogues. Vijay Milton, who always comes up with promising storylines has created a unique storyline for Mazhai Pidikatha Manithan that chronologically traverses through the ten chapters in the protagonist’s life. As soon as coming across this title, the inquisitive investigations would instantly spring up whether Mazhai Pidikatha Manithan will have Salim-2 to raise the bars of expectation over the film, the makers make it clear that the movie is a direct sequel and will have the story continued from Salim. 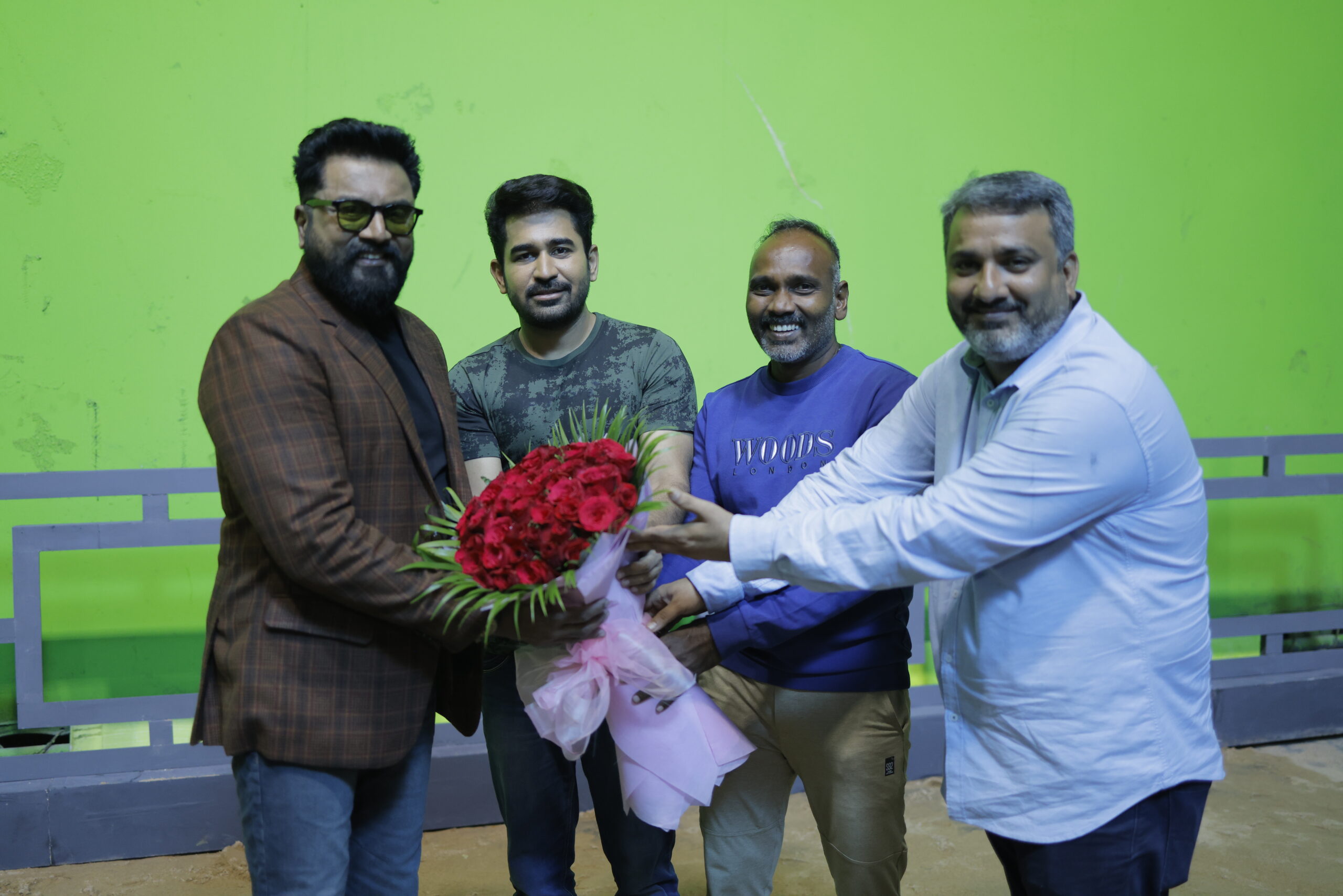 Apart from writing and directing the film, Vijay Milton has handled the cinematography for the movie ‘Mazhai Pidikatha Manithan (Salim-2). Vijay Antony is composing music for the songs, and Achu Rajamani is taking care of the background score. Leo John Paul is the editor, K. Arusamy is the art director, Supreme Sundar is the stunt master, Sridhar is the choreographer, Mahesh Jayachandran is taking care of stills, Pawan (Sindhu Graphics) is the publicity Designer, Shimona Stalin is the Costume Designer.