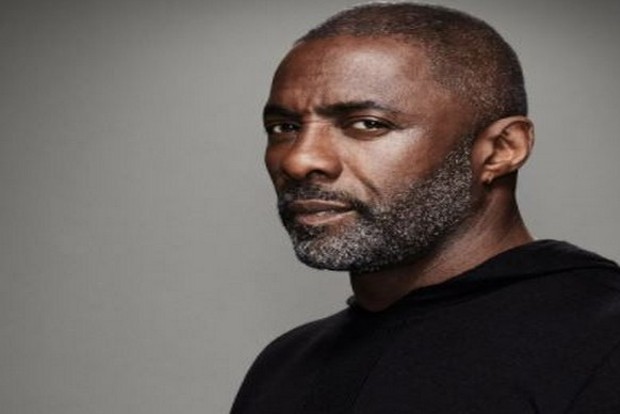 Idris Elba in ‘conversation’ to play next James Bond

As per Deadline, during an appearance on the ‘Crew Call’ podcast this week, Broccoli and Wilson were asked if they would have any discussions with Idris about taking on the role, amid a massive push from the fanbase to get the ‘Luther’ actor in Bond’s iconic tuxedo.

To this, Broccoli replied she actually knows Idris personally, adding they are good friends. She went on to say that Idris has certainly been part of the conversation as someone who could possibly carry on the legacy.

She also mentioned that they aren’t even seriously considering names for who will be tapped in next, as of now. Idris, who stars in the crime drama ‘Luther’, is often tipped as one of the leading candidates to take over the Bond’s iconic role. The 49-year-old has appeared in several Hollywood movies including ‘Concrete Cowboy’, ‘Pacific Rim’ and ‘Thor: Ragnarok’.

For the unversed, if Idris lands the part he will become the seventh actor to play Bond as part of the franchise – following in the footsteps of Sean Connery, George Lazenby, Roger Moore, Timothy Dalton, Pierce Brosnan and Daniel Craig. Other actors tipped to be the next Bond include Tom Hardy, Richard Madden, and Henry Cavill.