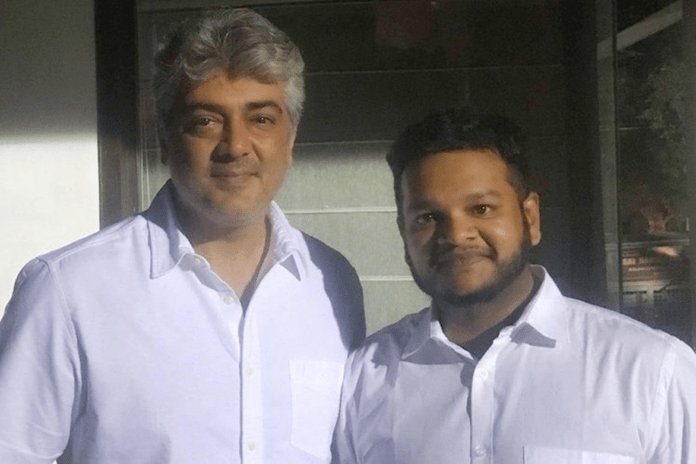 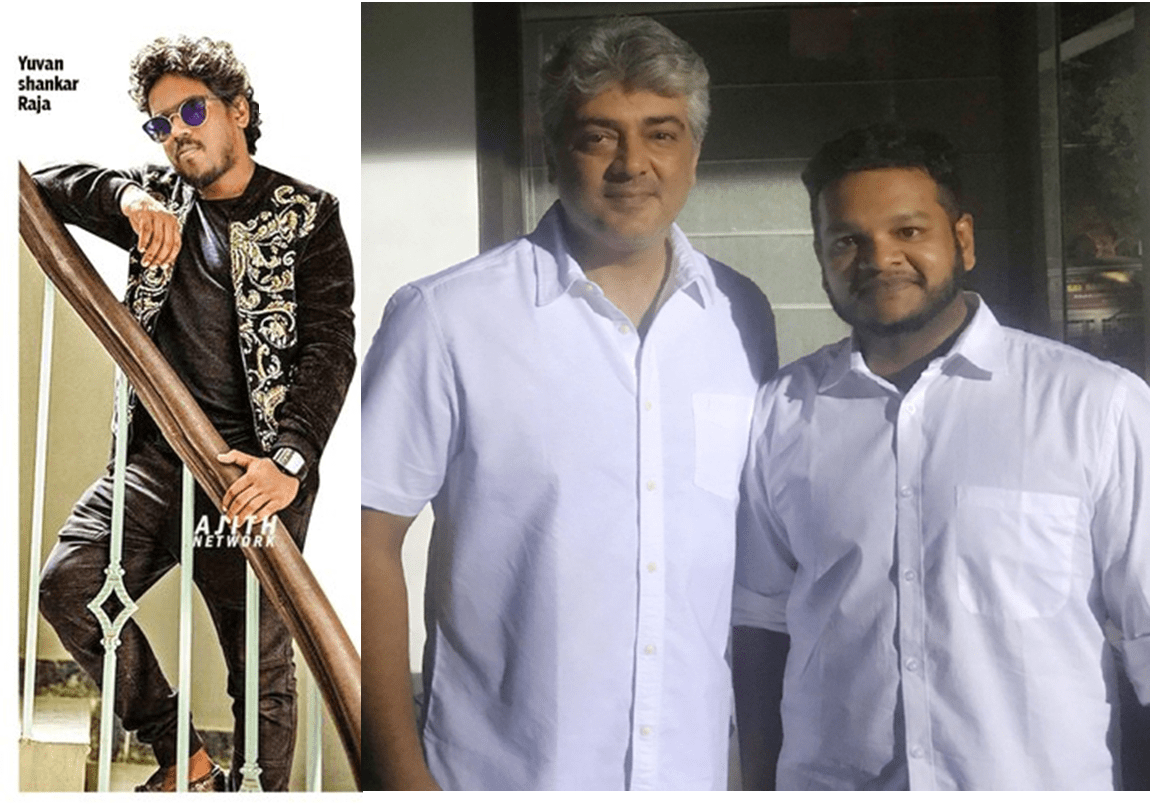 Ghibran to compose music for Ajith’s next

Despite delivering amazing songs and background score for Theeran Adhigaaram Ondru, director H Vinoth had to opt-out of music composer Ghibran and joined hands with Yuvan Shankar Raja for Nerkonda Paarvai and Valimai because the latter is a lucky charm for Thala Ajith.

In the latest twists and turns of events, composer Ghibran is reported to have been roped in as the music director for Ajith’s 61st film that will be yet again directed by Vinoth and produced by Boney Kapoor. Last week, there were reports doing rounds that Anirudh Ravichander has been finalised as the music director for AK 61 aka Ajithkumar 61. However, Vinoth decided to go ahead with Ghibran as their previous collaboration Theeran Adhigaram Ondru was a huge success. 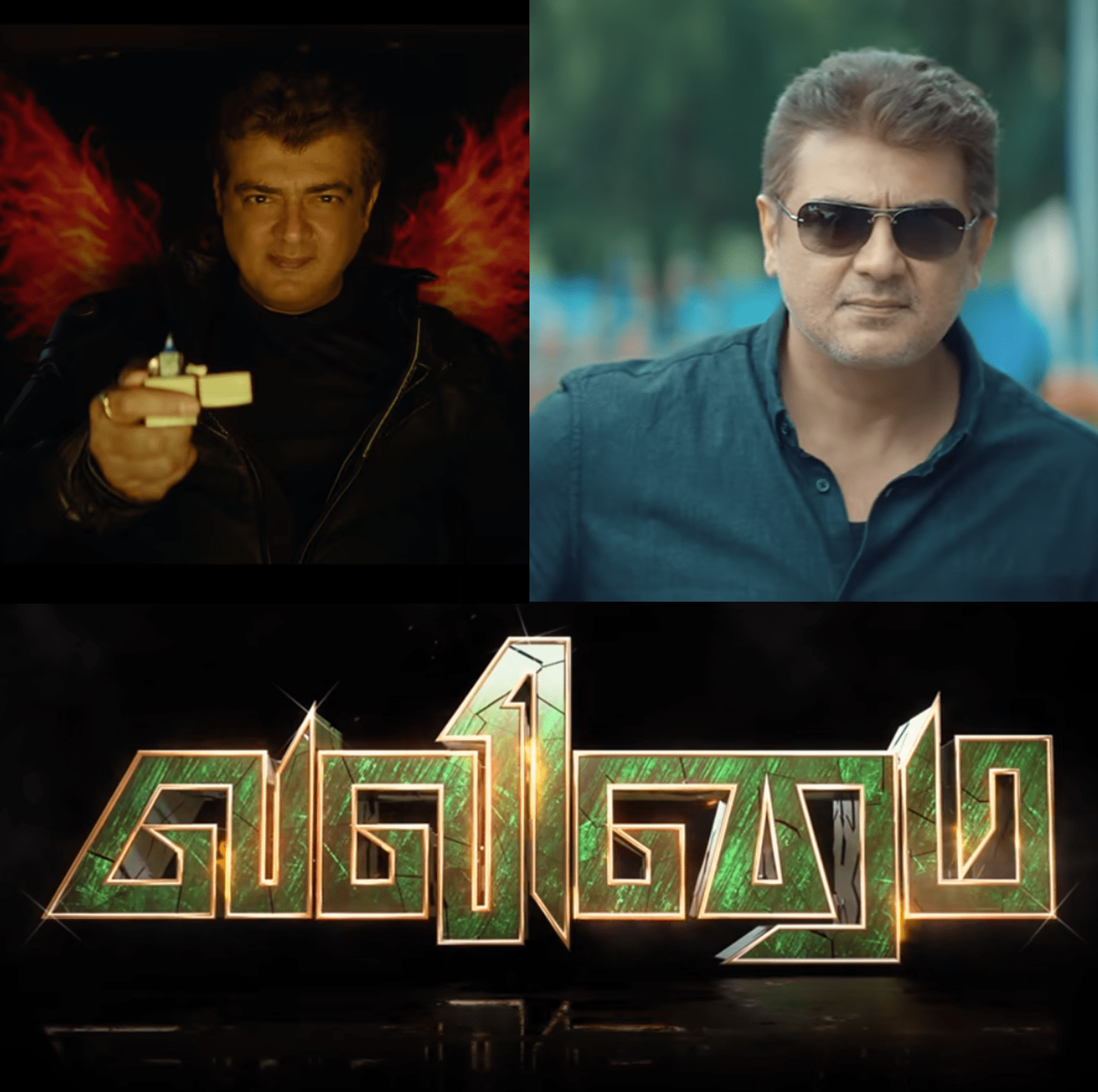 There are also rumours that the blockbuster combination of Ajith and Yuvan may not work together again. However, K’town is hoping that these are mere rumours and they collaborate in the near future. 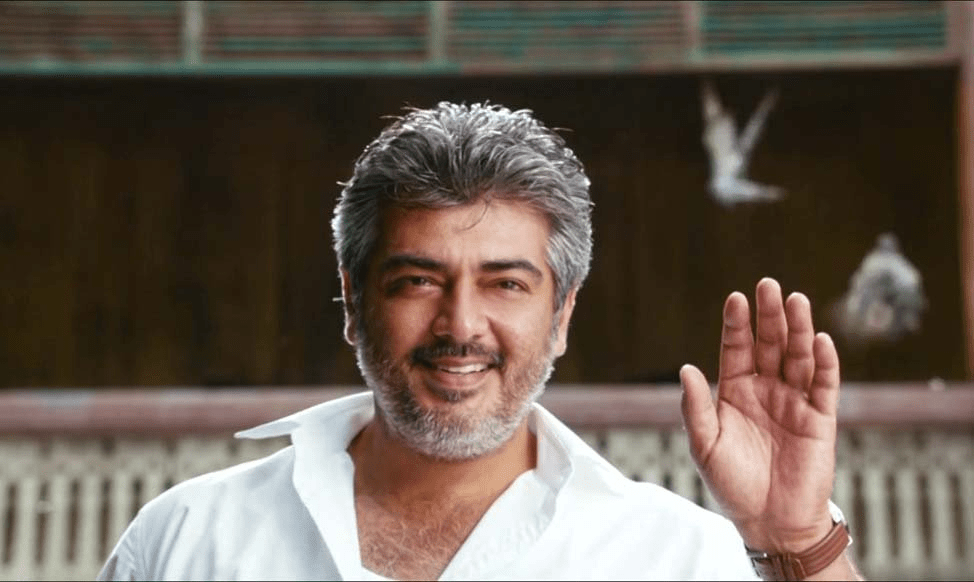 Fans of Ajith are also excited on Twitter saying that they loved Ghibran’s work in Uttama Villain and Theeran Adhigaaram Ondru.