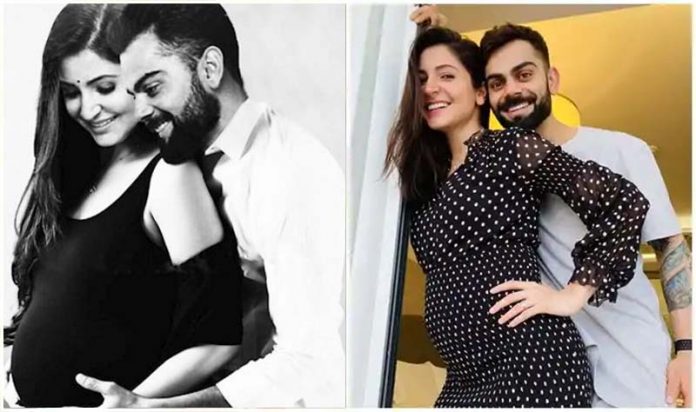 Bollywood actress Anushka Sharma is enjoying her pregnancy and is sharing pictures flaunting her baby bump. Recently, the ‘PK’ actress took to her Instagram and shared a stunning image in which one could see her donning a black coloured monokini. She captioned the post as, “Acknowledging the good that you already have in your life is the foundation for all abundance’ – Eckhart Tolle. Gratitude to all those who showed me kindness and made me believe in goodness in this world, opening my heart enough to practice the same with the hope to pay it forward, because … ‘After all, we are all just walking each other home’ – Ram Dass. #worldgratitudeday.” Here is the photo. 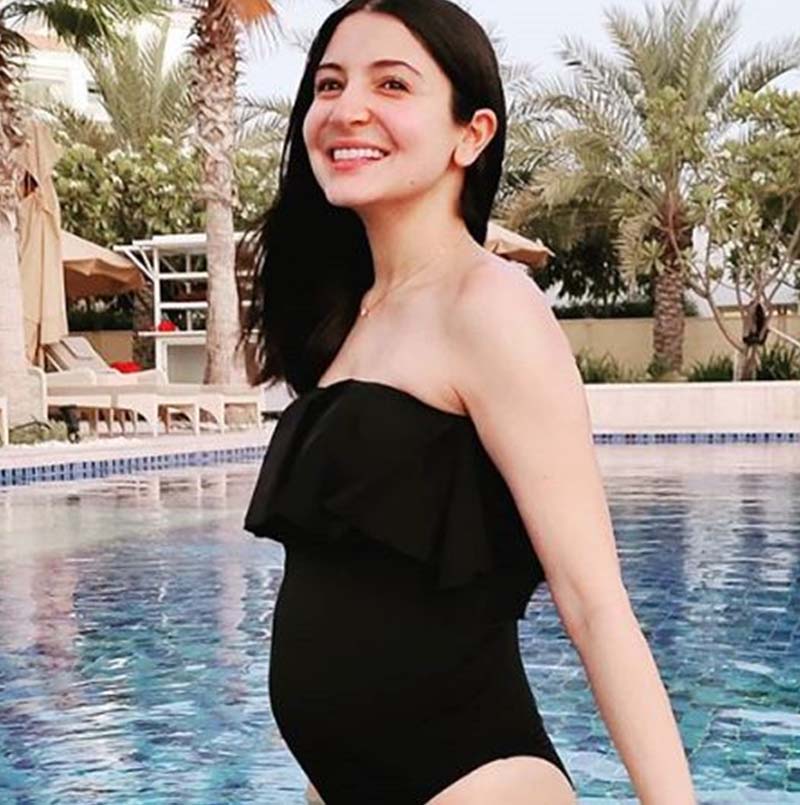 A couple of days ago, Anushka Sharma shared her photo standing at a beach clad in a white coloured top and blue coloured pants. She cradles her baby bump in the adorable picture. She captioned it, “Nothing is more real and humbling than experiencing the creation of life in you. When this is not in your control then really what is?” 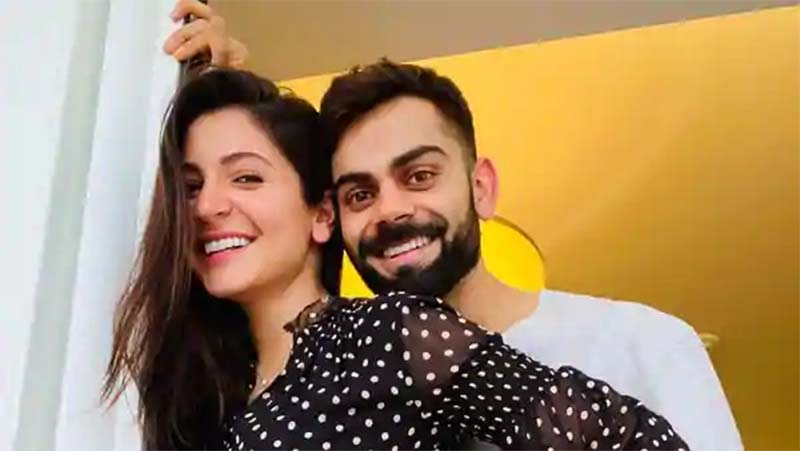 It was last month, when Anushka Sharma and Virat Kohli announced that they are going to welcome their little one in January 2021. The beautiful actress is four months pregnant. The couple shared a picture on their respective Instagram accounts, where Anushka’s baby bump is visible. 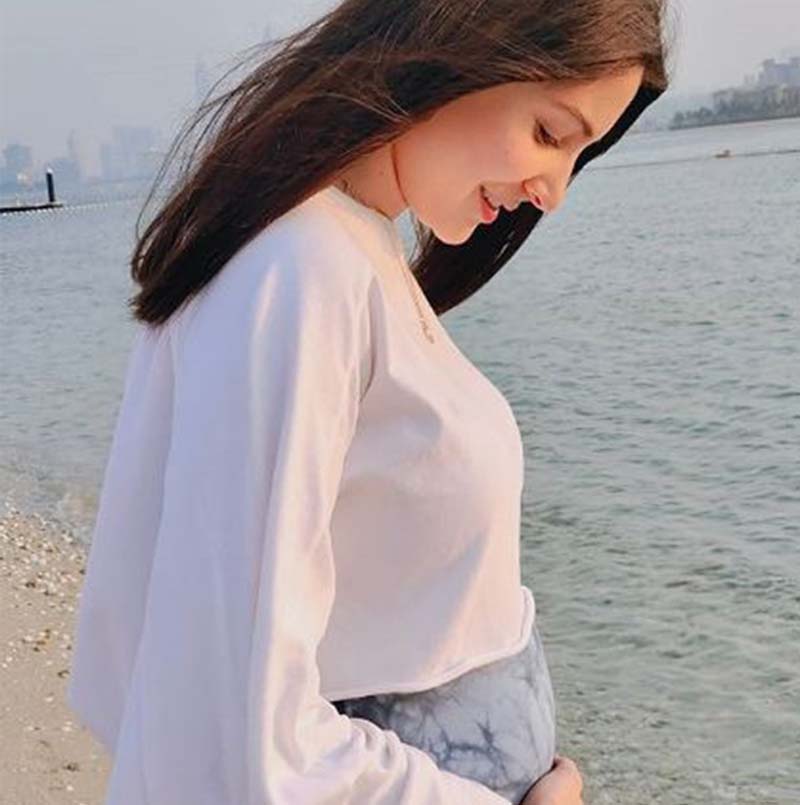 On the professional front, she was last seen in the movie, Zero, in which she acted along with Shah Rukh Khan and Katrina Kaif. She also co-owns the production house Clean Slate Films. Recently, the actress produced the Netflix movie Bulbbul and Amazon Prime web-series Paatal Lok.