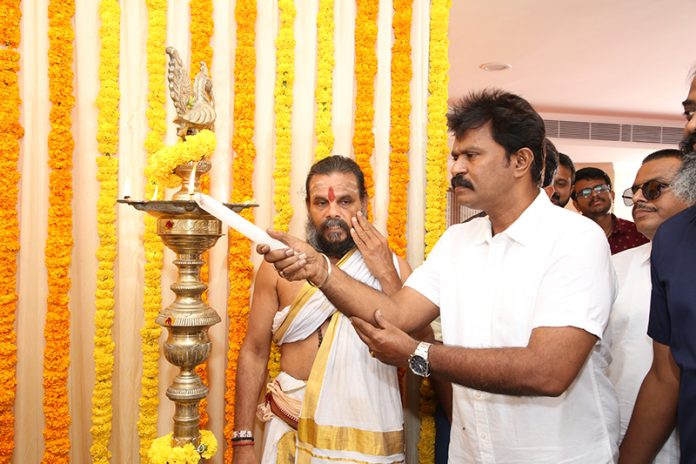 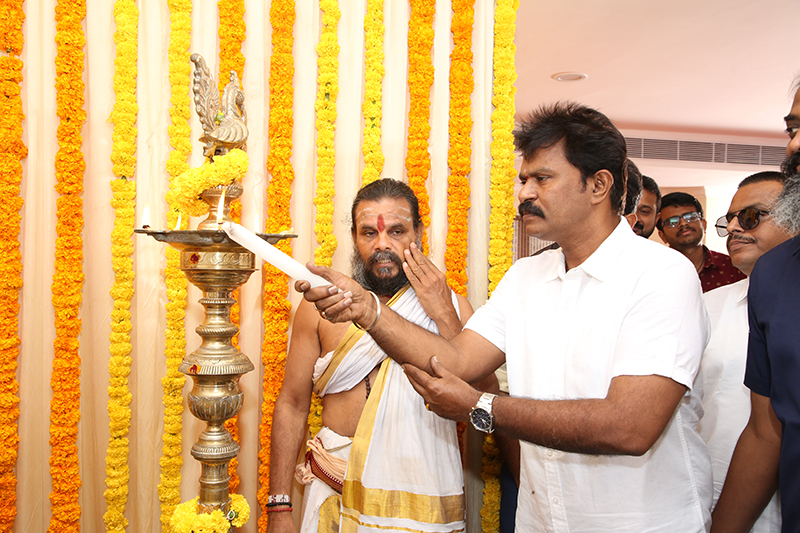 AV 33 with Hari launched in Chennai starts with Pooja

Arun Vijay who has been scaling new heights had his 33rd film launched in Chennai on March 3rd (Wednesday). Directed by Hari and produced Vedikkaaranpatti S.Sakthivel the project is being made under a mammoth budget. 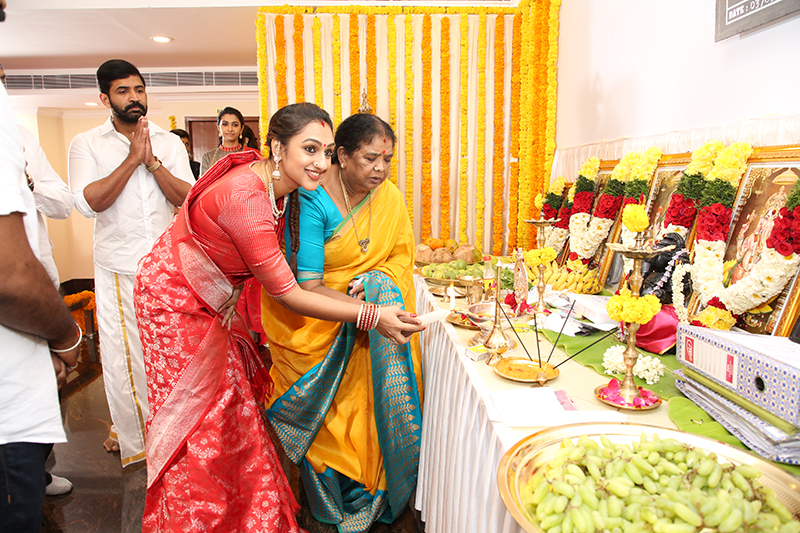 Priya Bhavani Shankar plays heroine for Arun Vijay for the first time. The cast boasts of a star ensemble of Prakash Raj, Radikaa Sarathkumar, Yogi Babu, Ammu Abirami, Rajesh, Thalaivasal Vijay, Bose Venkat, Cooku With Comali Rajendran Raju, Aishwarya, Jayabalan and Rama among other. GV Prakash will compose music for the film that is Hari’s 16th directorial. The shoot will begin in Pazhani Hills from March 16th and will move across the locales of Rameswaram, Ramnad, Tuticorin, Karaikudi and Chennai.