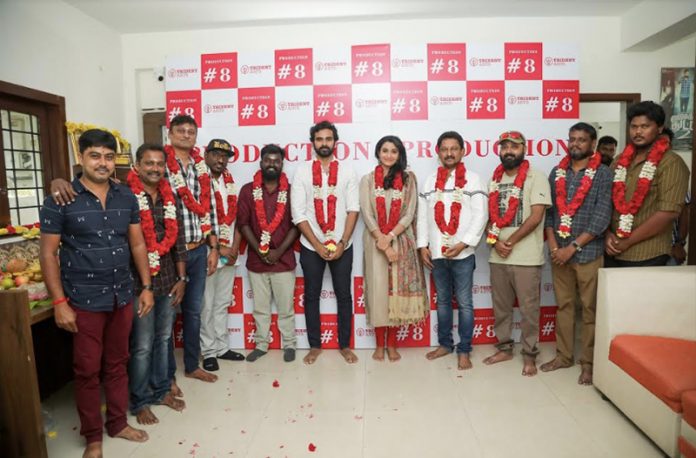 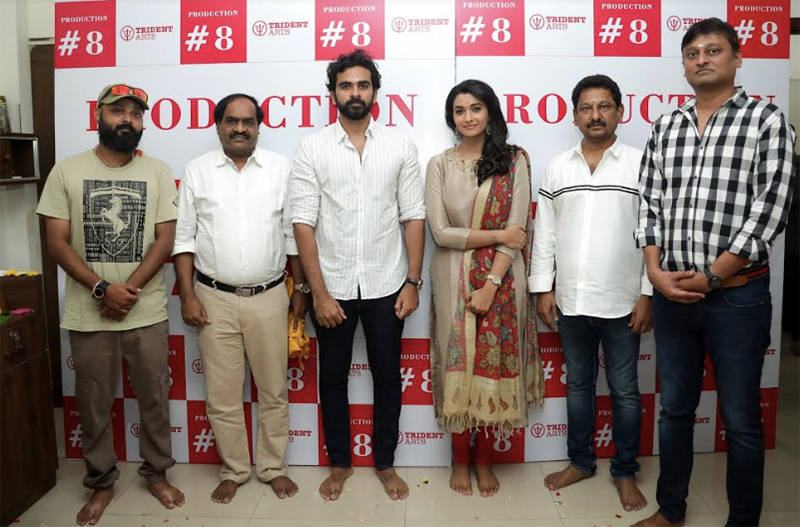 Well known producer and distributor R Ravindran, who has produced and distributed several hit films, is now in the process of producing a film on behalf of his production House Trident Arts.

Tentatively titled ‘Production No 8’, the film is being directed by Sumanth Radhakrishnan. He has earlier directed the film Sathuram2. 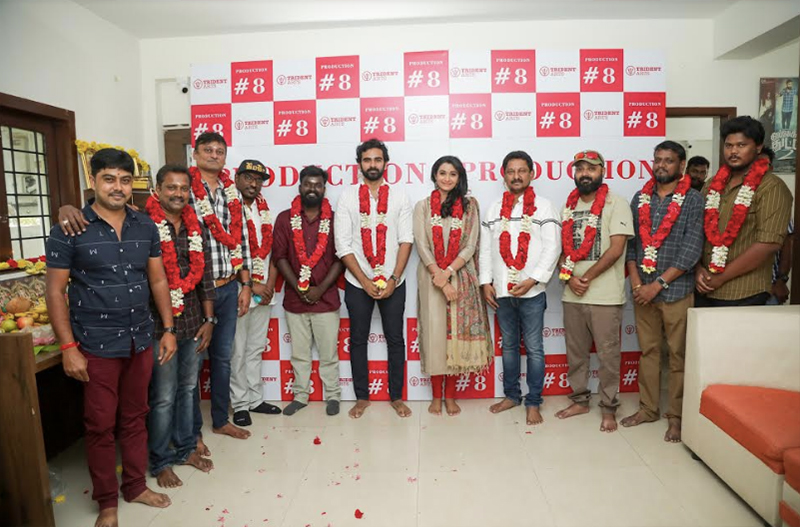 On the technical side, the film will have  Praveen handling the camera and Bobo Sashi scoring the music. Editing will be by Rahul and art direction will be by Durairaj.