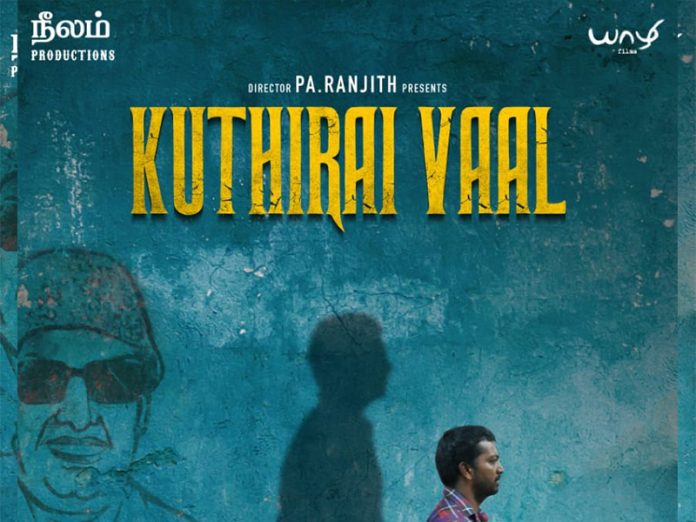 As a new initiative, Neelam Productions presents a film that would define a paradigm shift in Tamil Cinema.

Director Pa Ranjith’s Neelam Productions had produced films like Pariyerum Perumal and Gundu that were both critically acclaimed and well-received by the audience.

The production house has several other interesting films in the pipeline.

In its effort to encourage new and off-beat films, the production house shall release the film soon.

The film’s screenplay has been written by G Rajesh. Dabbling in themes that include psychology, inner fantasies and time-travel, the film belongs to the magical realism genre. As a new attempt not just in Tamil or Indian cinema, but even in World Cinema, the filmmakers have attempted to provide a completely new experience to their audience.

Major portions of the film have been created extensively using visual graphics.

Vignesh Sundaresan has produced the film under the banner of Yaazhi Films.

It is only rarely that a film like this is made in Tamil cinema.

Actors Kalaiarasan and Anjali Patil have delivered one of their best performances for the film.

The first look poster of the film shall be released today.

The film release date will be announced soon. 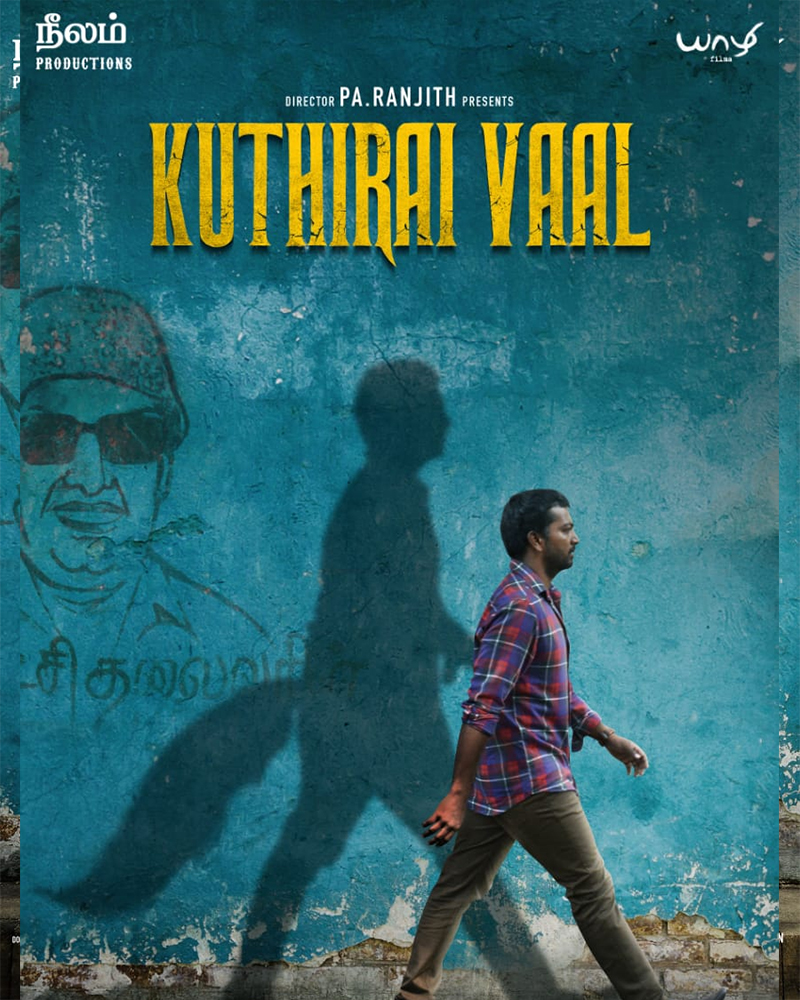