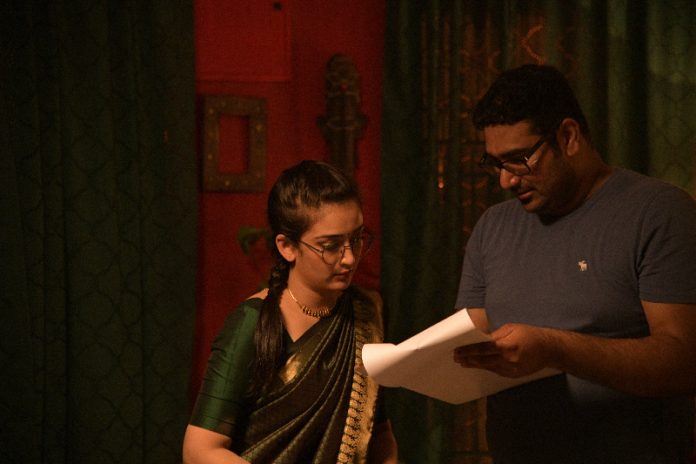 Garnering splendid reception for its content, it has become the most estimable brand in the South domain. Naturally, the expectations spike up among the crowd whenever content arrives from its inventory. Courtesy to its parent company, Vision Time owned by the legendary S. Ramamurthy that has exhibited its phenomenal charisma in the world of the small screen for nearly 4 decades. Being a top-drawer in understanding the pulse of the female audience, who are the major occupants of the television box, it is now creating an Original Feature Film, with a female-centric theme starring Akshara Haasan in the lead. The film is written and directed by Raja Ramamurthy, who earlier shot to fame for his web series titled ‘America Mappillai’ on ZEE5 which was based on the LGBTQ community, the first of its kind in Tamil.

Speaking about this Original Feature Film, Director Raja Ramamurthy says, “The story revolves around a girl from a conservative family who is in that awkward stage between being a curious teenager and a smart woman. She struggles to strike a balance between societal expectations and personal desires. This is a female-centric film in the truest sense not just because of its concept but because the cast and crew are predominantly women, this was a conscious decision to capture the essence of the ‘female gaze’.

The protagonist’s role will be extremely relatable to the millennial audience and I’m elated to have Akshara Haasan play it. Akshara Haasan is all set to surprise the audience with an exhilarating performance in a character that she’s never played before. We are thrilled to unveil the film’s first-look on September 14th, 2020. 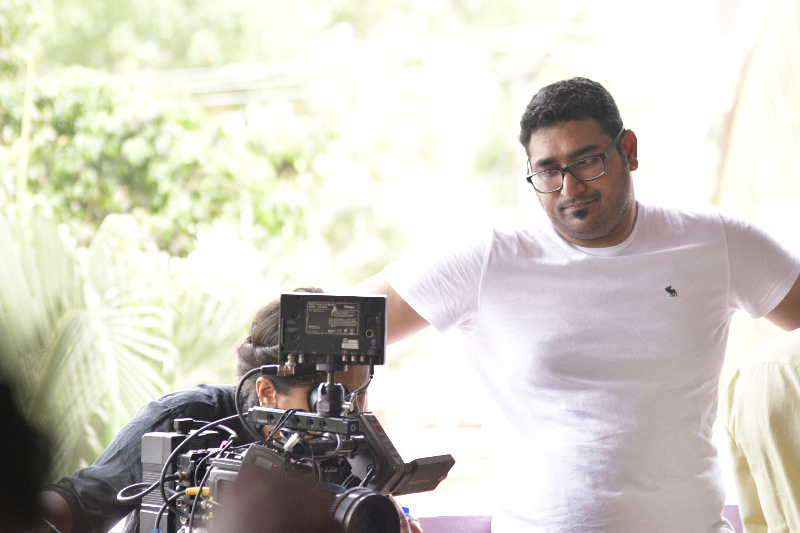 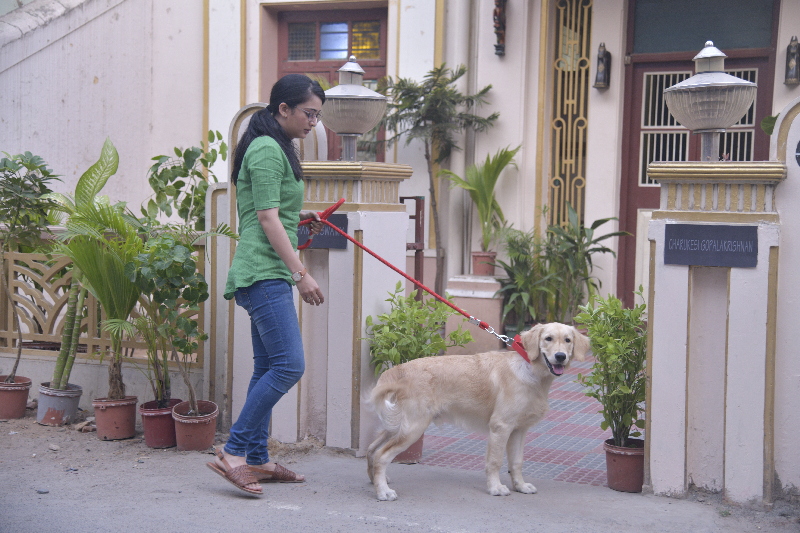 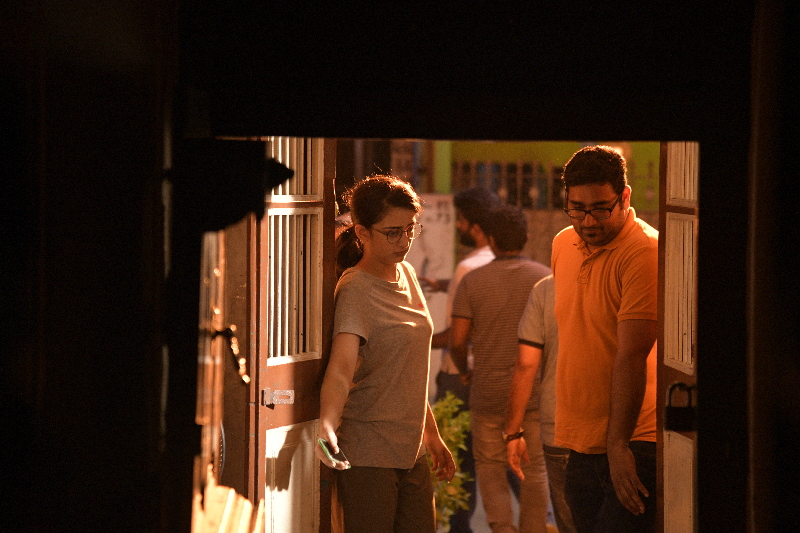 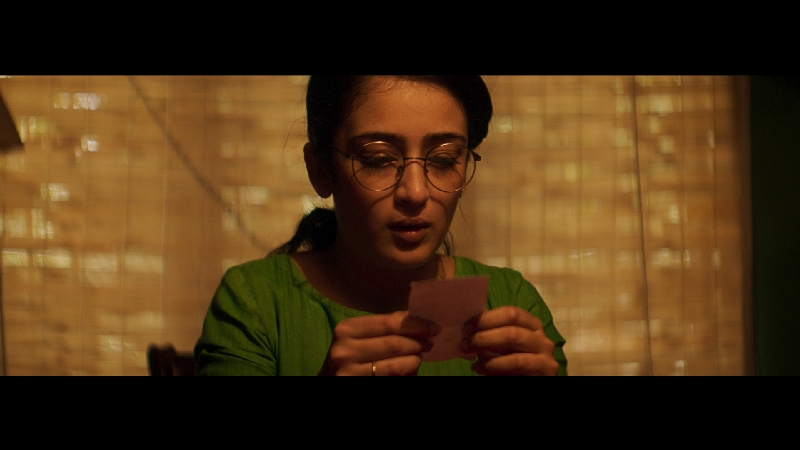 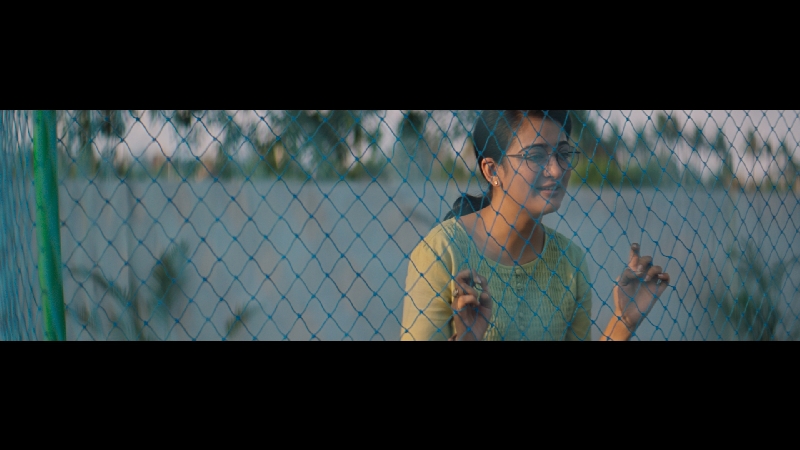