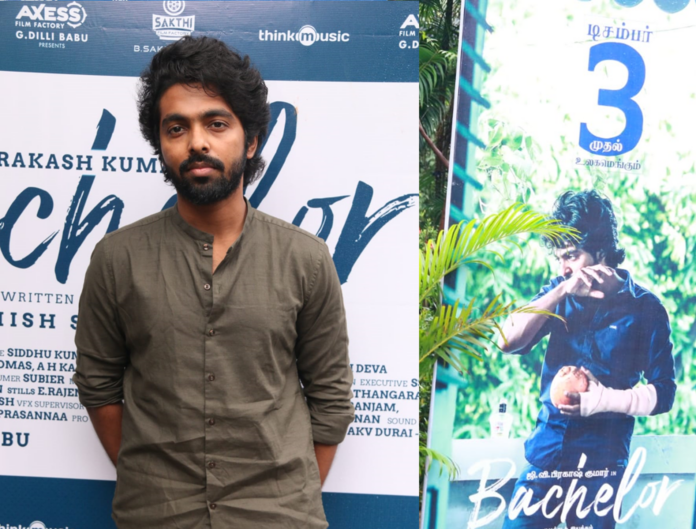 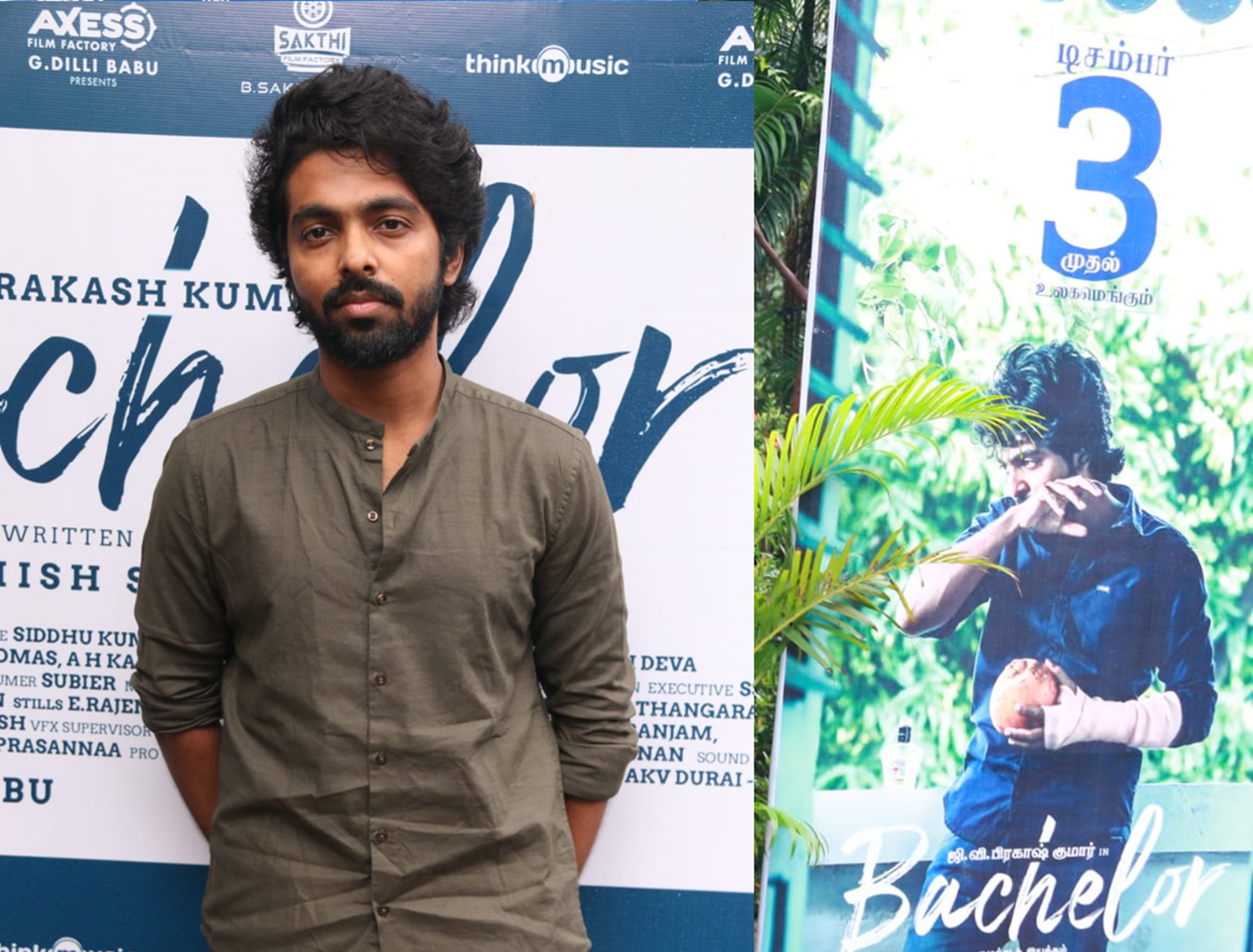 Following the grand success of Ratchasan and Oh My Kadavule, producer G. Dilli Babu of Axess Film Factory is all set to release his next production “Bachelor” starring GV Prakash Kumar and Divyabharathi in lead roles. Written and directed by Sathish Selvakumar, the film is all set for a worldwide release on December 3, 2021. 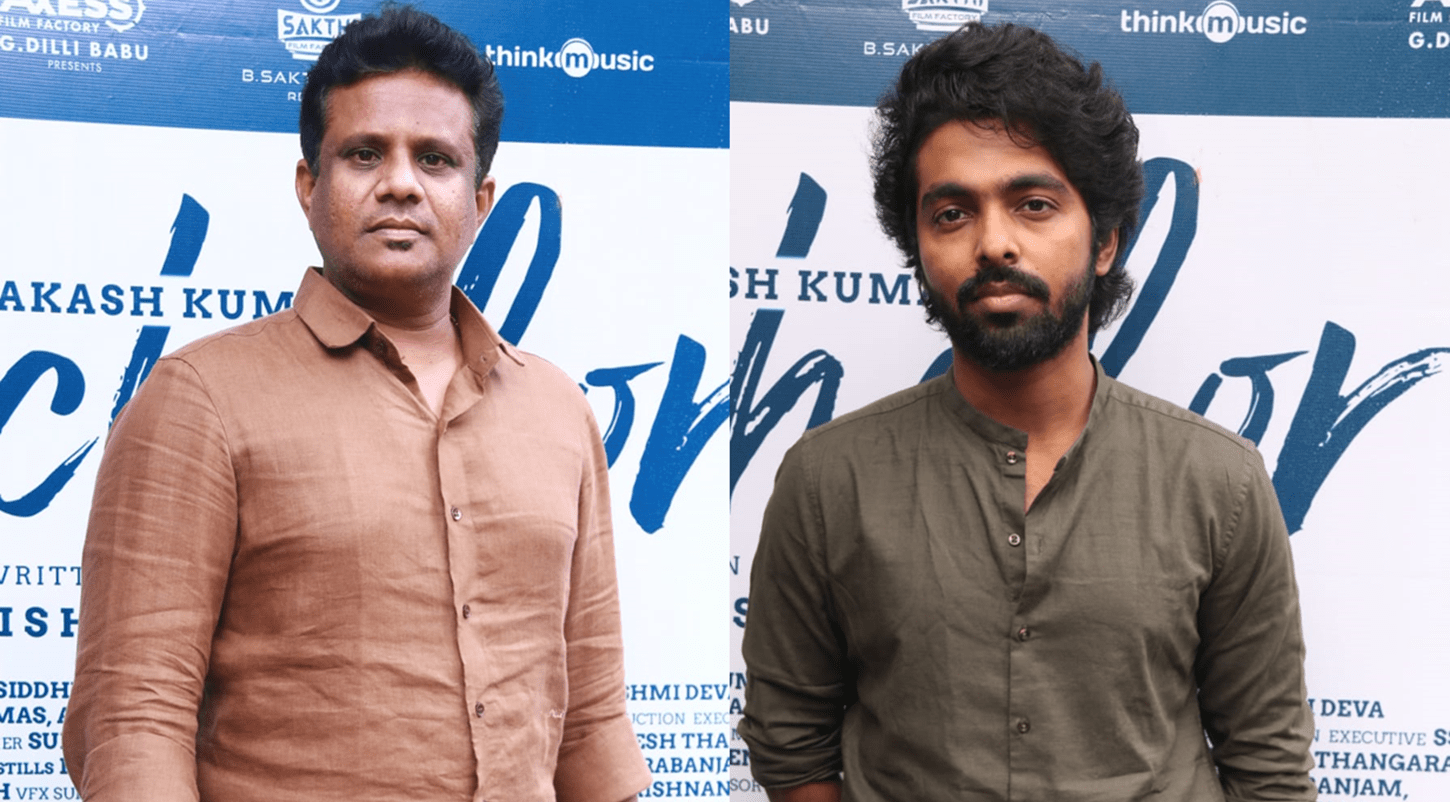 Actor GV Prakash Kumar said, “Every human in this planet is a mixed bag of positive and negative. Bachelor will throw lights on this concept without judging one as good and bad. Dilli Babu sir is one and only reason for this project to get materialized. We are working together in few more projects. After RB Choudary sir, it’s Dilli Babu sir who is giving more opportunities to the debutant filmmakers. Sakthivelan sir has been too supportive in my career as he helped a lot in distributing my first movie Darling. He has always been honest with reviews, and he has given more assurance about success with this movie. Very few filmmakers have the film language like Vetrimaaran, Mani Ratnam, Sudha Kongara, Selvaraghavan, and now Sathish is going to join the league. There are lots of newcomers in the project, and it’s because of their presence, the ‘Bachelor Life’ song has been so much natural. Divya is so lucky to have got a powerful and intense movie as her debut movie. I am happy that she has been able to do it. She has always been nervous and cautious if the shot or scene would come out well. This indeed has helped her a lot in coming up with a spellbinding performance. Cinematographer Eeswar sir is the most humble and director friendly technician in the industry. With every film, he keeps escalating the success. I am confident that the hard work of entire crew will make Bachelor a commendable movie. I am sure that audience will love this movie to a greater extent.”