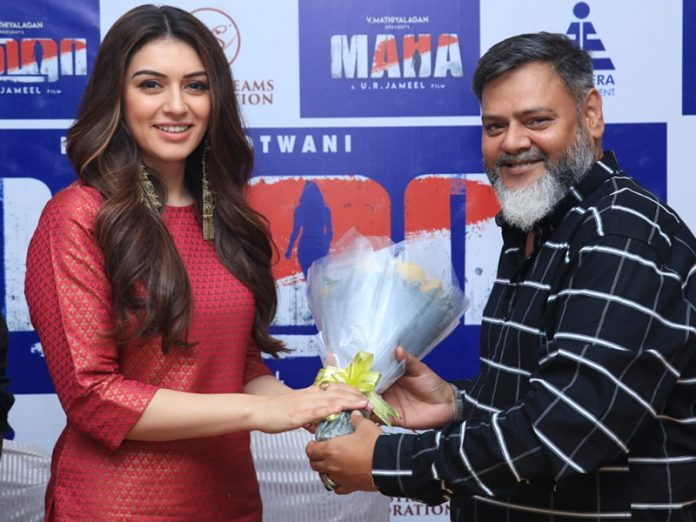 Actress Hansika Motwani’s 50th film ‘Maha’ has never missed turning the spotlights from the point of inception. With the astonishing avatars of the actress unveiled with every poster, the expectations over the film have been great. Recently, the shooting resumed with the strict implementation of social distancing and other hygiene factors. Now the entire crew is happy that the shooting has been completed successfully. 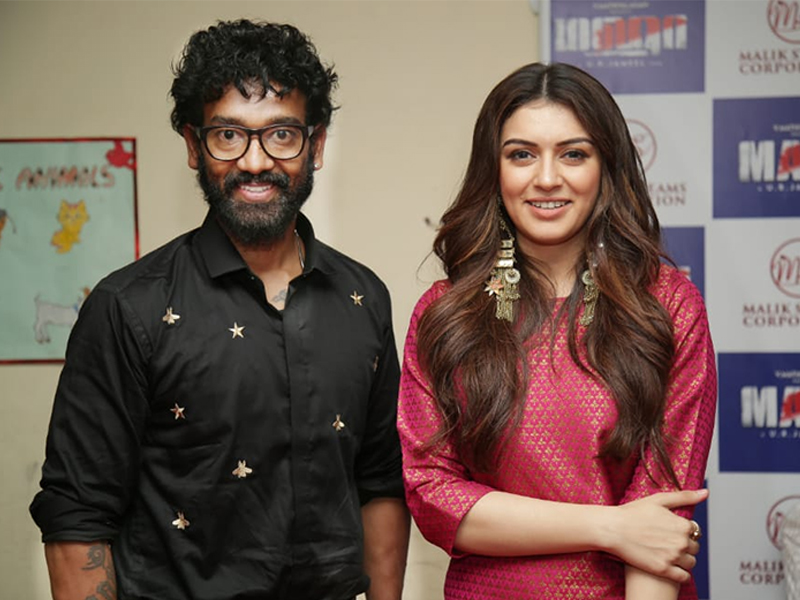 Actress Hansika Motwani says, “A major part of the year 2020 has been a phase of trials and tribulations for gazillions. Many have lost their lives due to the pandemic issues leaving behind their loved ones in pain and distress. I pray and wish that the families and close ones of the deceased may soon recover from the excruciating situations and at the same time, call upon almighty that the departed souls may rest in peace. On the other hand, the frontline warriors have been the saviour of the hour. Without them, we wouldn’t be enjoying a peaceful life for they have kept us alienated from the hazardous situations with their mighty efforts during this phase. I salute to these heroes for safeguarding the people with their wholehearted dedication. I am elated happy to see that my ambitious project ‘Maha’ has finally wrapped up with the shooting. Despite the long stretched hiatus, the entire crew retained the high spirits it had during the commencement of the project. I thank everyone in the team for being supportive, especially during these crucial times. We resumed the shooting works by following the strict rules of social distancing and hygiene factors as insisted by the Government. I thank director U.R.Jameel for his inmost dedication that remained same from beginning till end of this project. Our producers Mathiyalagan sir, Dato Abdul Malik sir, Mohamed Zubair sir and Razik Ahamed sir have been the pillars in letting this project as envisaged by director Jameel. We as a team are so happy with the completion and are looking forward to releasing the film for summer 2021. I am thankful to Simbhu for his gesture of accepting to be a part of this film and I am sure that his episodes will be appreciated by universal crowds.”