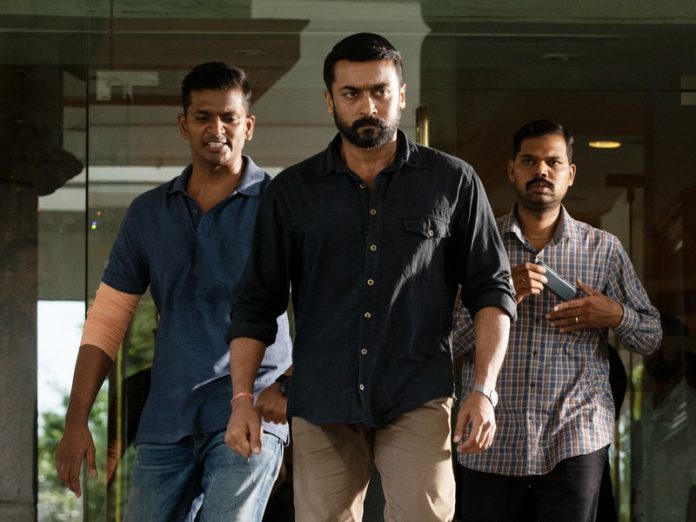 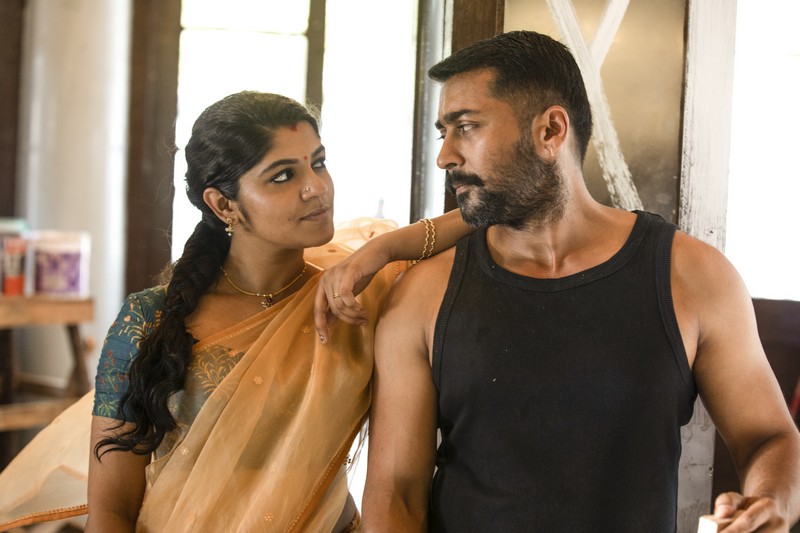 One of the most bankable ways to measure a film’s success in today’s world is to see the reach it has gained on the Internet.

Director Sudha Kongara’s hugely appreciated, brilliantly-made film Soorarai Pottru, which has come in for widespread critical acclaim, has won two distinctions that show how much the public has loved and celebrated the film.

Yes, Soorarai Pottru, which saw Suriya come up with a mind-blowing performance as Maara, a man looking to make air travel accessible even to the common man, had such a profound impact on the masses so much so that it stole the audiences’ hearts. Aparna Balamurali, who played the female lead in the film, also came up with a stupendous performance. The entire cast and crew of the film put their heart and soul into the film to make it an outstanding one.

Rajsekar Karpoora Sundarapandian, who worked as the film’s co-producer, ensured that the team had the complete freedom to make what they had in mind. It goes without saying that 2D Entertainment had spared no expense in producing this masterpiece.

All that hardwork and dedication by the entire team is now paying handsome dividends!

Yes, Soorarai Pottru, which released on the OTT platform Amazon Prime on November 12 in 250 countries, has blazed it’s way into the record books!

The film’s content was so good that it came in from appreciation from all quarters on the Internet. From film stars who tweeted about how good the film was to fans to critics to the general public, who raved about the brilliant performances in the film, everybody loved it.

As a result, the film has emerged as the second most searched Indian film in the year 2020 on Google!

Not just that! Twitter India has officially announced that the hashtag #SooraraiPottru has been placed second in the list of most trending Indian Movie hashtags of 2020!

Both these achievements show the impact the film has had on audiences.

Needless to say, the entire team of Soorarai Pottru is ecstatic about these accomplishments and thankful for the love that is being showered on their film by the public.