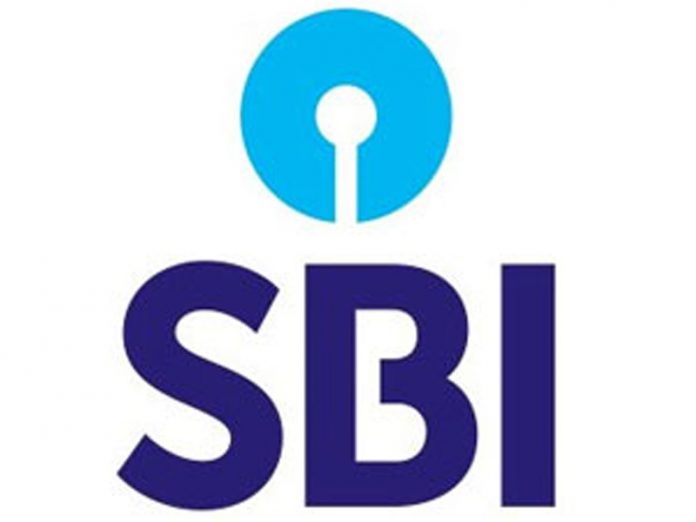 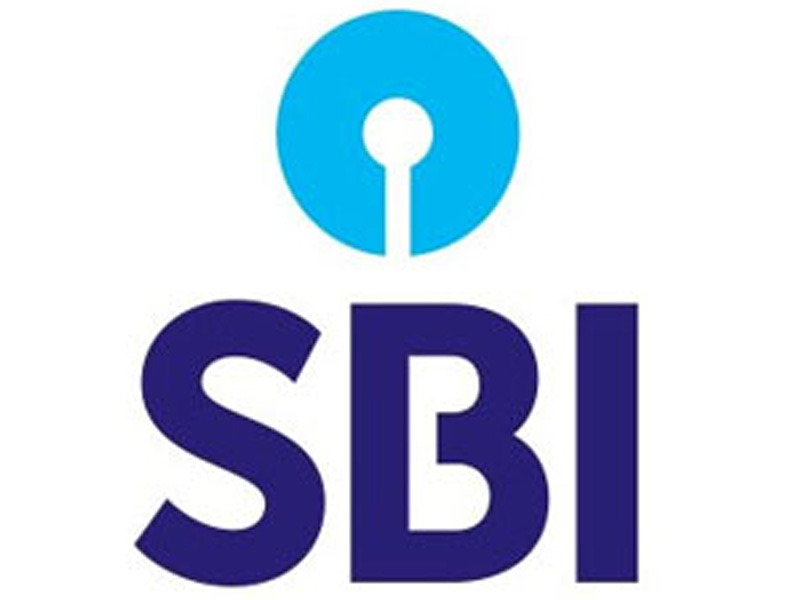 Out of the total 22598 active FCRA Associations, 17611 entities (NGOs and Associations) approached SBI for opening of FCRA Accounts. The bank has already opened accounts of 78% of the applicants. The rest of the accounts shall also be initiated once their pending documentation formalities are completed.

SBI in co-ordination with MHA and Department of Financial Services (DFs) also devised a Standard Operating Procedure (SOP) to open and operate the FCRA Account, which is available on bank’s website and FCRAONLINE – an e-governance initiative by MHA. Further the NDMB of SBI conducted as many as 28 webinars to prepare and guide FCRA Associations about opening of FCRA Accounts.

All the SBI branches are authorized to receive Account Opening Application from FCRA Associations. The branches submit those forms and documents to the NDMB through email. In many cases the documentation was conducted in multiple branches to enable signatories at different locations. With SBI’s robust network of branches, functionaries of FCRA Associations can process their account opening formalities from their nearest SBI branch without having to visit the NDMB.

The Foreign Contribution (Regulation) Amendment Bill, 2020 was introduced in Lok Sabha on September 20, 2020. The Act regulates the acceptance and utilisation of foreign contribution by individuals, associations and companies. Also a new provision – that makes it mandatory for all non-government organisations and associations to receive foreign funds in a designated bank account (SBI’s New Delhi Main Branch) – was inserted.