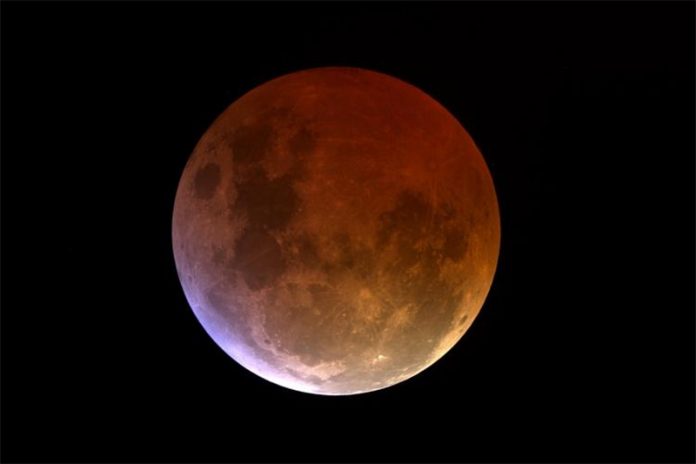 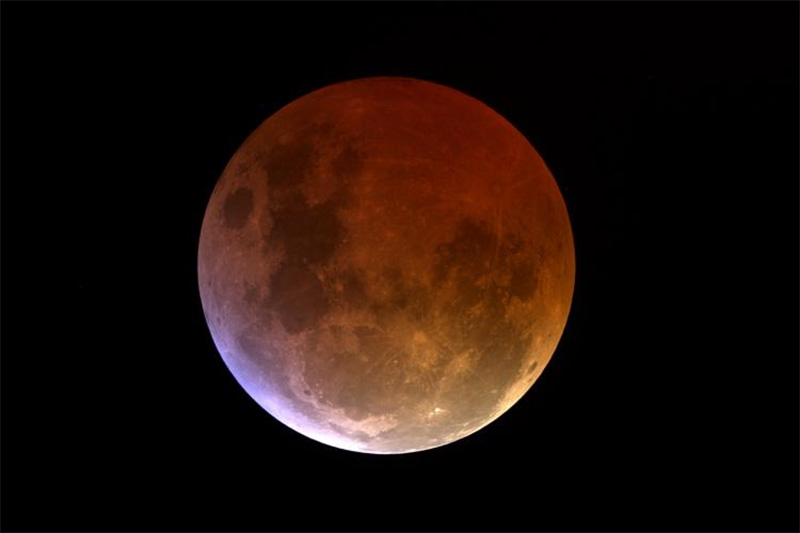 The eclipse will be visible in the region covering South America, North America, Asia, Australia, Antarctica, the Pacific Ocean and the Indian Ocean.

The next lunar eclipse will be visible from India on November 19,2021. It will be a partiallunar eclipse. The ending of the partial phase of which will be visible for a very short span of time just after moonrise from extreme north eastern parts of Arunachal Pradesh and Assam.