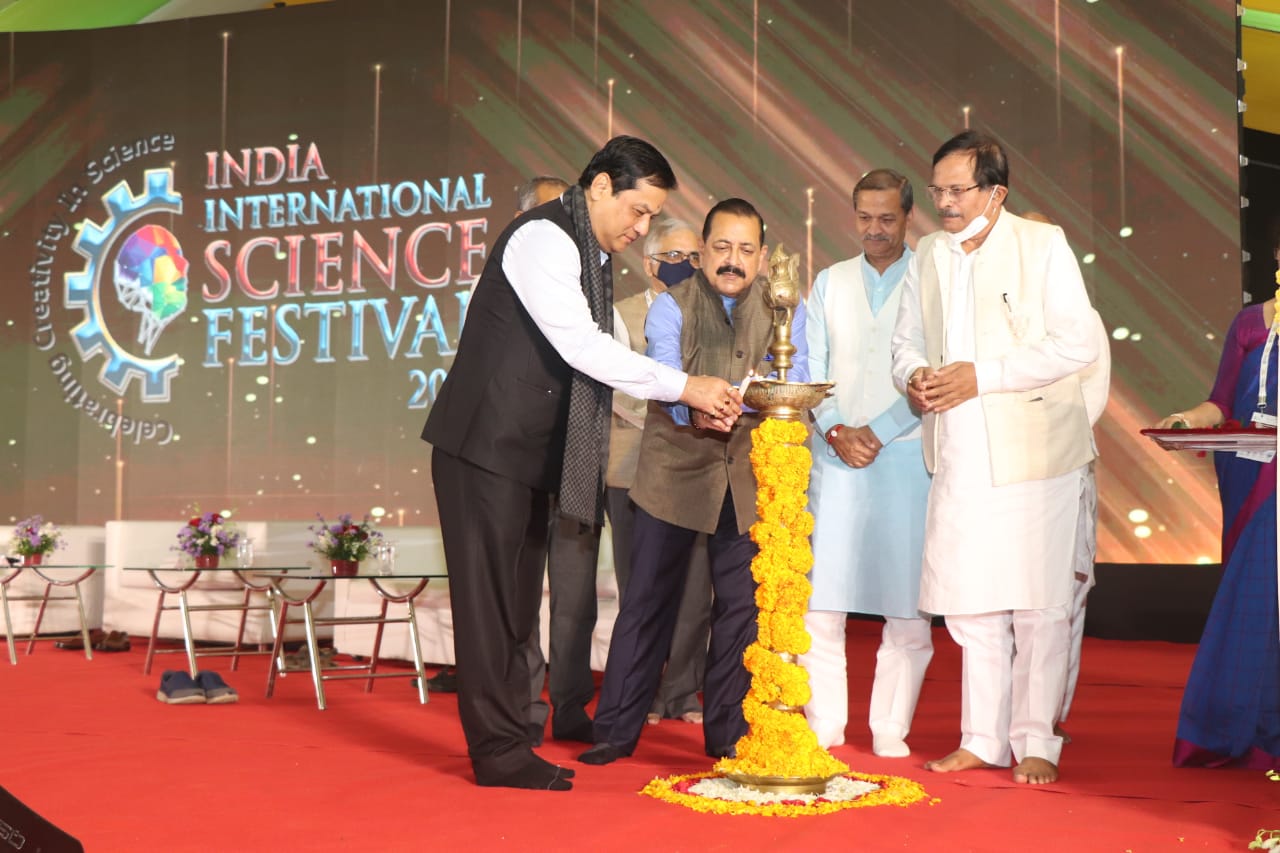 Union Minister Dr. Jitendra Singh says, advances in Science and Technology will propel India as a frontline Country in the World in coming years

New Delhi: Union Minister of State (Independent Charge) Science & Technology; Minister of State (Independent Charge) Earth Sciences; MoS PMO, Personnel, Public Grievances, Pensions, Atomic Energy and Space, Dr Jitendra Singh inaugurated the seventh edition of India International Science festival (IISF- 2021) at Panaji, Goa today and said that advances in Science and Technology will propel India as a frontline country in the world, in the years to come. He said, the main aim of the Science Festival is to bring into use the innovations by the people and develop technology that is affordable to the masses.

Dr Jitendra Singh said, the theme of 4-day IISF 2021 is ‘Azadi Ka Amrit Mahotsav’ – “Celebrating Creativity, Science, Technology and Innovation for a prosperous India”. He said, India is celebrating the 75th year of its Independence and it is time to lay down the road map of scientific progress for the next 25 years, when India celebrates the Centenary of Independence. 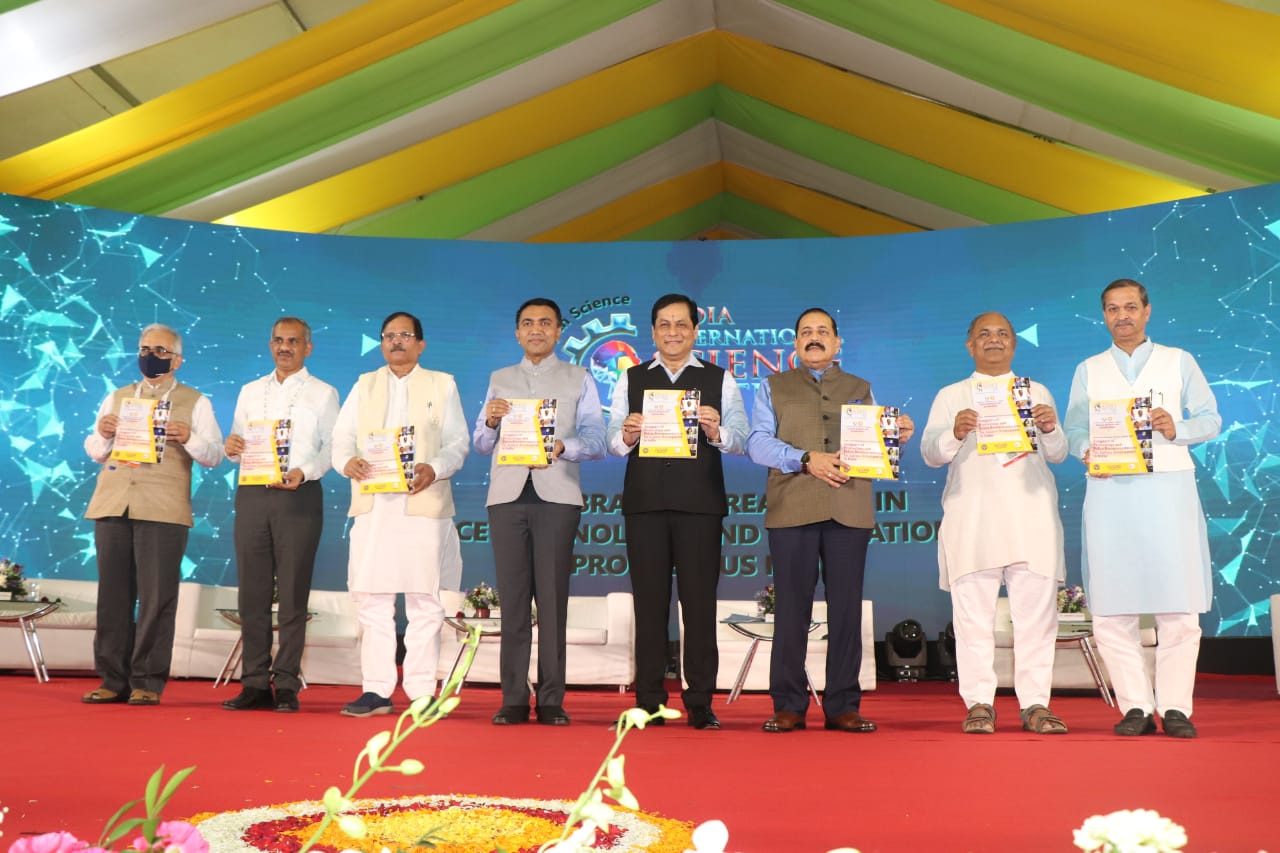 The Minister exhorted the youth to join the “Vigyan Utsav” and take the lead through Innovative Start-ups to make India a 5 Trillion Dollar Economy by 2024-25. He said, under Prime Minister Narendra Modi’s, science is not only a subject of research, but has assumed the dimensions of festivity and there is a need for celebrating Science Festival in every city and village of India to inspire the youth in critical thinking.

Some of the main events at the inaugural function are Science Village, Traditional Crafts and Artisan Meet, Games and Toys, Global Indian Scientists and Technocrats Fest, ECO-FEST, New Age Technology and Mega Science and Technology Expo. 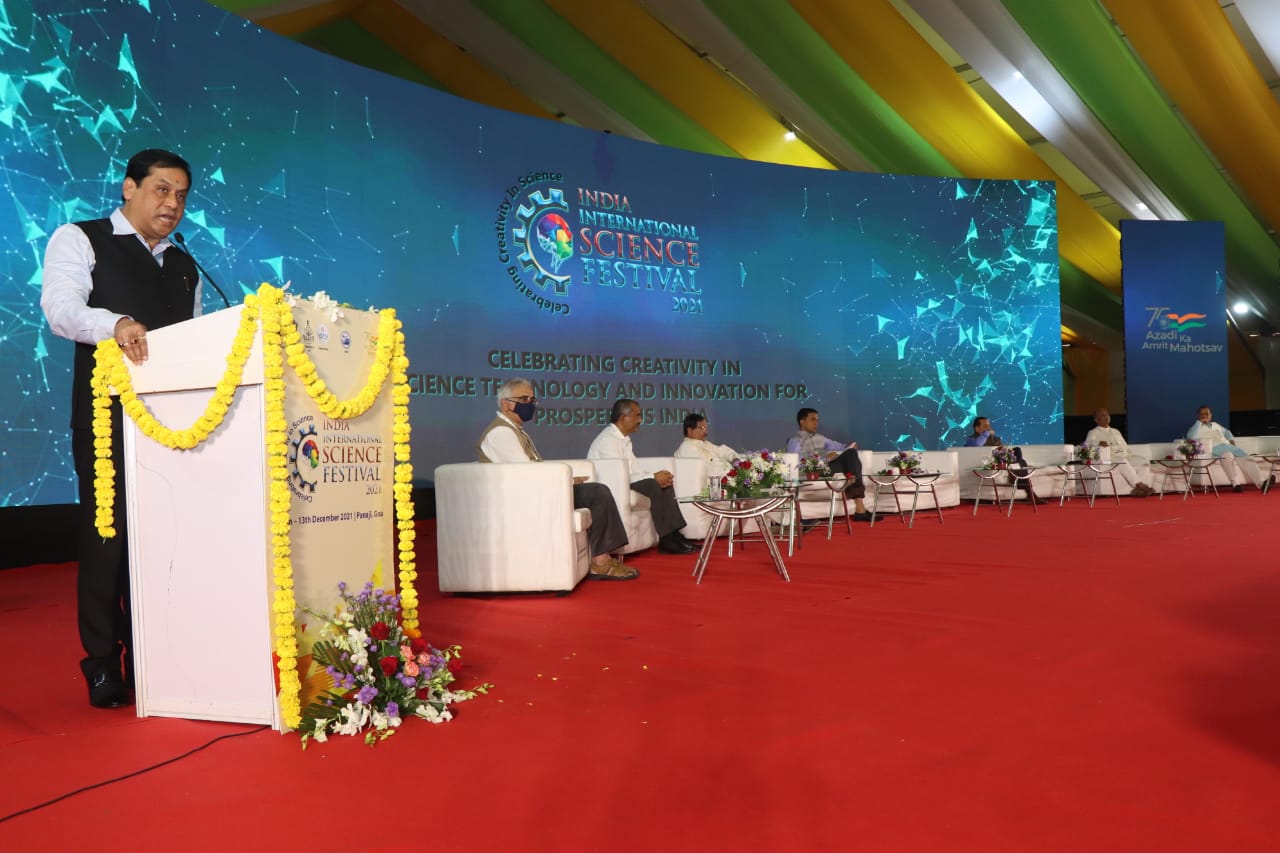 Dr Jitendra Singh said that the series of India International Science Festival (IISF) is an integral part of India’s long-term vision in developing and widening the spectrum of scientific temper for sustainable development and new technological innovations in India. He said, it also aims to build a strategy for rural India through the advancement of Science and Technology.

The Minister informed that IISF will provide a platform to young students, scientists and technocrats from across India for exchange of knowledge and ideas and also supporting flagship programmes like ‘Swach Bharat Abhiyan’, Swasth Bharat Abhiyan ‘Make in India’, ‘Digital India’, ‘Smart Villages’, ‘Smart Cities’ ‘Namami Gange’, ‘Unnath Bharat Abhiyan’ initiated by the Prime Minister in the last seven years.

Dr Jitendra Singh said that this year India is celebrating 75th year of Independence as AazadiKaAmritMahotsav and the Prime Minister Shri Narendra Modi has given the ideas of five pillars to celebrate it, which will be reflected through various programs in IISF 2021.

India International Science festival (IISF) is a joint program of Ministry of Science & Technology, Ministry of Earth Sciences and Vijnana Bharati (VIBHA) a swadeshi movement of Bharat. The first program of IISF was held in year 2015 and sixth edition of this annual event was organised in year 2020. The main purpose of IISF is to celebrate science along with people in India and across the globe.