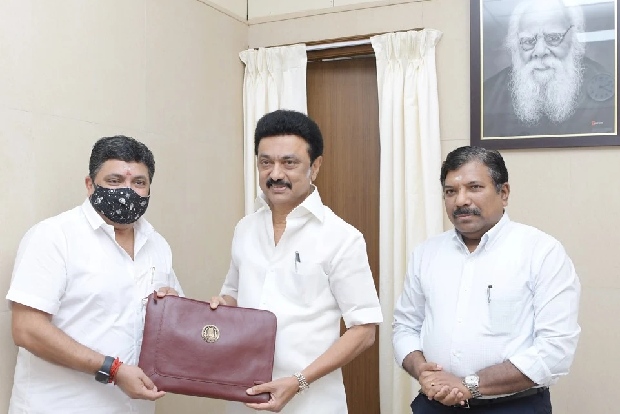 Chennai: Citing the coronavirus pandemic, the floods and the government action to tackle the situation, Thiaga Rajan said such aspects had a negative impact on the already stressed state’s finances. Though the revenue deficit since 2014 has risen every year in an intimidating manner, ‘for the first time’ this year, it has been changed and Tamil Nadu’s revenue deficit is set to decrease by over Rs 7,000 crore, he said.

Also, in this challenging year, the fiscal deficit is set to decline from 4.61 per cent to 3.80 per cent, he noted.

This government’s clear, focused action and administrative efficiency has made the turnaround possible, he said. 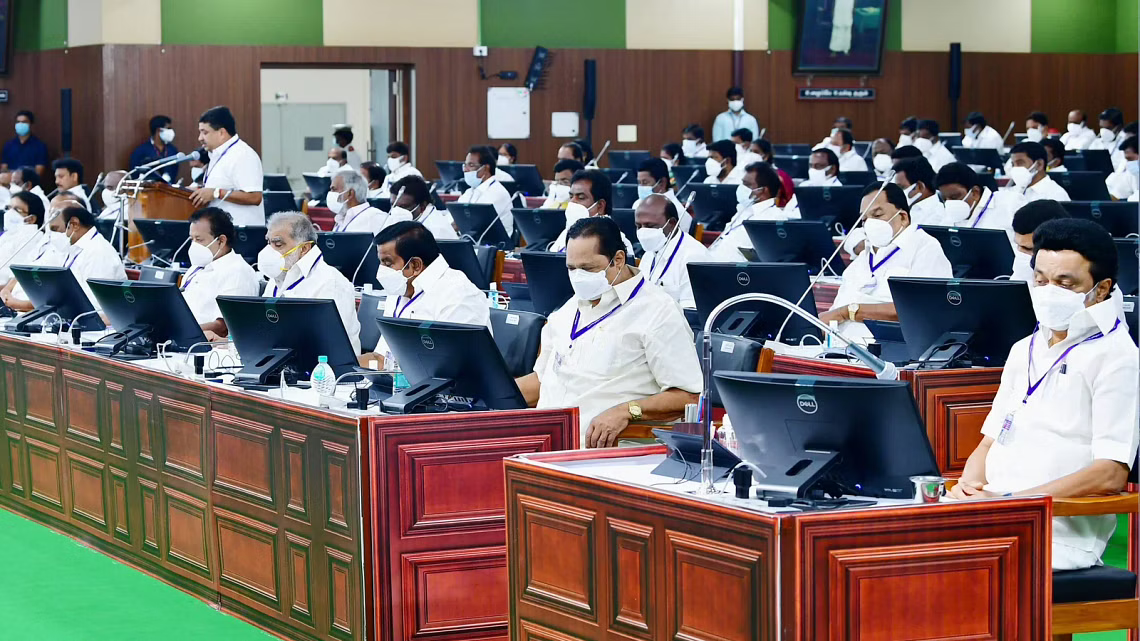 The Minister said Chief Minister M K Stalin is the foundation of such action who symbolised the ‘Dravidian model’ of growth, that underlined self-respect, harmony and social justice driven all inclusive growth.

As soon as the Finance Minister began his Budget presentation, Leader of Opposition K Palaniswami tried to raise some issues.

Speaker M Appavu said nothing would go on record and added that time would be given to the opposition following the budget presentation and they could voice their views later.

Din prevailed in the House for a while as principal opposition party members including deputy leader O Panneerselvam were on their feet seeking to raise some matters. Slogans were also raised by opposition members.

The Speaker urged them repeatedly to resume their seats and said that the business for March 18 is confined to budget presentation. Both Palaniswami and Panneerselvam, who were former Chief Ministers knew the practices well and they should protect the Assembly traditions, the Speaker said