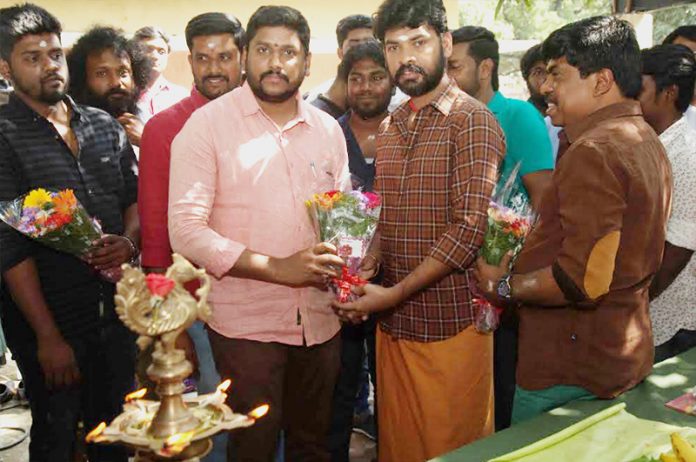 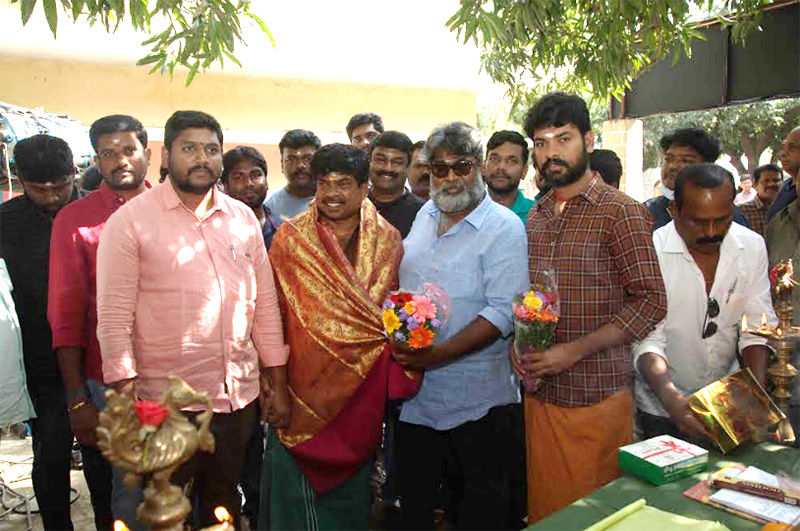 Delivering a long list of commercially successful and good quality films, actor Vimal is now teaming up with director Saravana Sakthi, who shot to fame as an actor through the movie Kutti Puli. The shooting of this film tentatively titled MIK Production No:1 kick-started Today with a ritual pooja ceremony.

The film is produced by P Ilayaraja of MIK Production (P) Ltd and is directed by Kuttipuli Saravana Sakthi. He has already directed films – late actor JK Riteesh starrer Nayagan and RK Suresh’s Billa Pandi. The film is based on a unique story premise and features Dharala Prabhu fame Tanya Hope. The details about others in the cast and crew will be announced shortly.

Wide Angle Ravi Shankaran, who has been appreciated and extolled for wonderful cinematography in many movies is cranking camera. Kanal Kannan is choreographing action sequences. The shooting of this film will be held across Chennai and Madurai. The title and first look poster of the film will be unveiled soon. 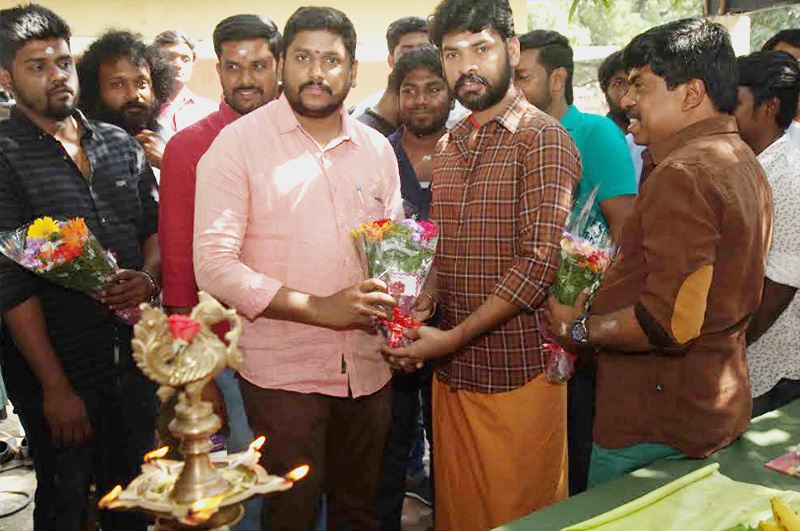 Talks are going on with famous actors to play pivotal roles