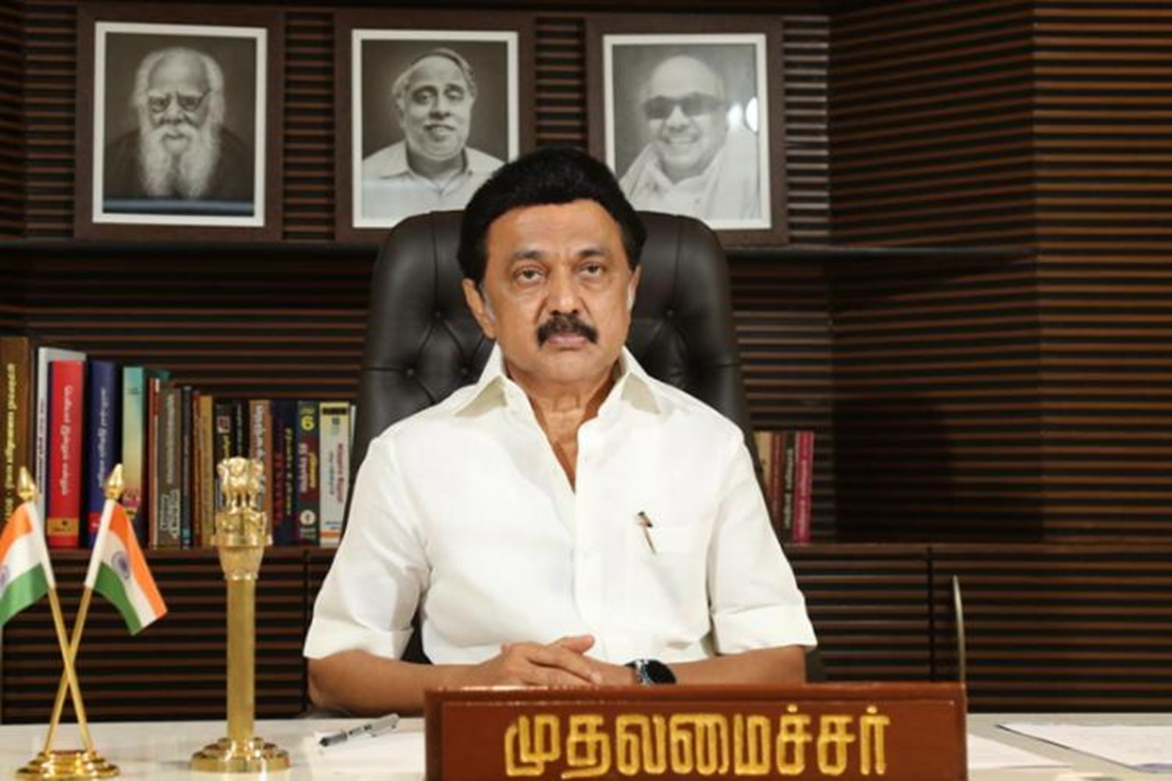 Tamil Nadu to pass another Bill seeking exemption from NEET

Chennai: Tamil Nadu Chief Minister MK Stalin on Saturday chaired an all-party meeting of the Legislative Assembly with the participation of executives from 10 parties and claimed that the TN Governor RN Ravi did not act on the anti-NEET Bill for 142 days even after he stood against it.

Stalin has been consulting with all parties on the next phase of action since the Governor sent back the NEET Exemption Bill stating that it’s against the interest of the students.

He said “I met Governor over NEET exam issue. I called an all-party meeting earlier and a resolution was passed for exemption. I appealed to the Prime Minister in a virtual meeting when he opened 11 new medical colleges. Now Guv, after keeping our Bill on his desk for 143 days, sent it back.” He also said “You (parties) have been invited for the meeting at an extraordinary situation.” He further asked to discuss future courses of action on the NEET issue.

I met Gov over NEET exam issue.I called all-party meet earlier&a resolution was passed for exemption. I appealed to PM in virtual meeting when he opened 11 new medical colleges. Now Gov,after keeping our Bill on his desk for 143 days, sent it back: Tamil Nadu CM in all-party meet pic.twitter.com/yJs7NqMmlh

Stalin stated that he has urged Governor to approve the basis on basis of the statement from the Dept of Higher education, which has stated that each state can conduct student admission on the basis of a plus-two score.

The meeting of all-legislature parties of the State Assembly unanimously resolves to convene a special session of the House to pass another Bill seeking exemption for Tamilnadu from NEET and send it again to the Governor to forward it to the Centre for the President’s assent.

It condemned the Governor for returning the unanimously passed 2021 Bill for reconsideration. Besides, the Opposition BJP & AIADMK boycotted the meeting.

Tamil Nadu Health Minister Ma Subramanian stated that all parties have supported the decision to pass the anti-NEET Bill and will send it again to the Governor. He added, “Except Annamalai (State BJP president) and the Governor everyone has understood the Bill seeking exemption for TN from NEET.”