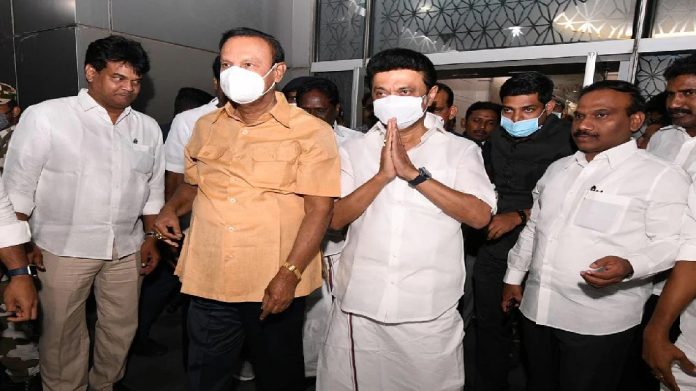 Stalin would visit President Droupadi Murmu and Vice President Jagdeep Dhankar in the morning, government sources here said. In the evening, the Tamil Nadu Chief Minister is scheduled to call on Prime Minister Narendra Modi and take up several key issues that have a bearing on the State.

He is expected to take up matters on additional funding, fresh initiatives, anti-NEET Bill status, among several others. 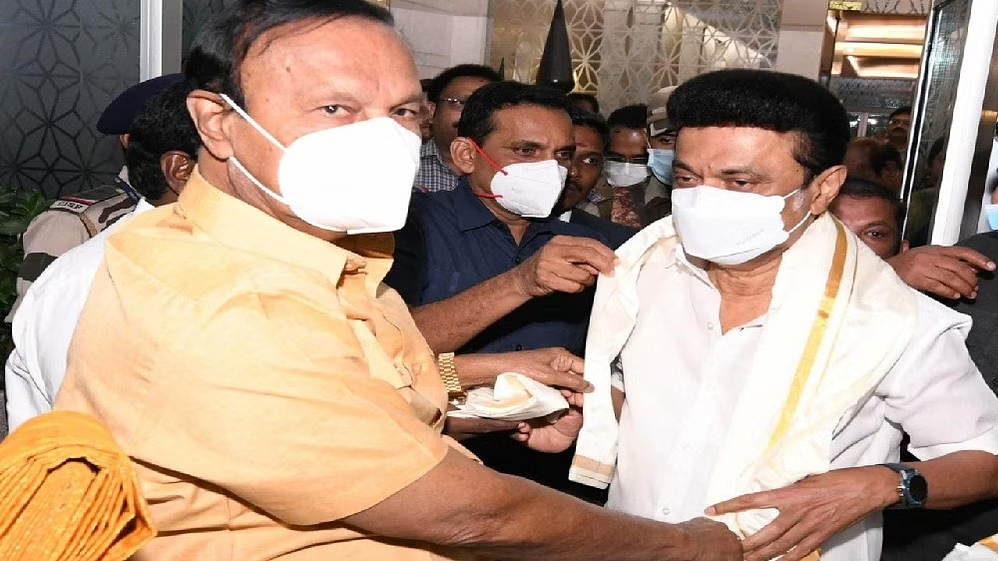 This is the first visit of Stalin to the national capital after Murmu and Dhankar were recently elected as President and Vice President respectively.

On August 16, Stalin had said that his visit to Delhi was aimed at getting requisite projects for the State.

In his capacity as the Chief Minister, he has the responsibility of securing necessary projects from the Centre for the welfare of Tamil Nadu and its people, he had said.

The Chief Minister is expected to return to Chennai tonight.