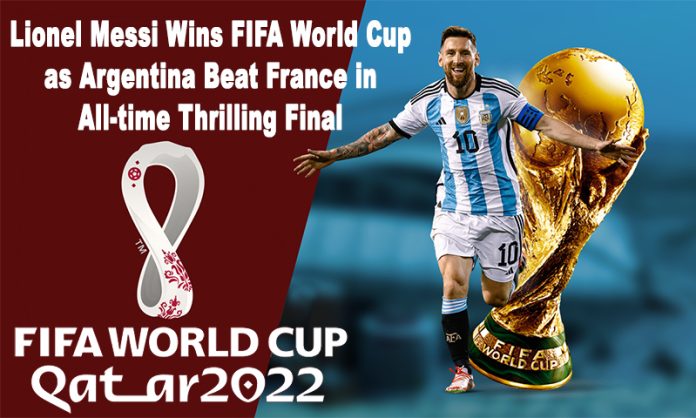 Lionel Messi finally fulfilled his childhood dream as he led Argentina to the FIFA World Cup trophy with a thrilling win over France in an all-time greatest final in tournament history.

The match went to a penalty shootout where Emiliano Martinez came up big and saved Kingsley Coman’s shot, while Aurélien Tchouaméni missed the target as Argentina defeated France 4-2 as the match ended 3-3 after the extra time. 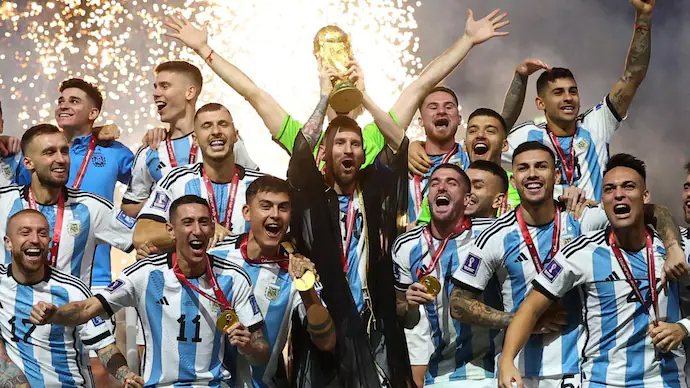 It was the substitute Gonzalo Montiel who held his nerves and stroked home the winning spot-kick to seal an agonising shoot-out loss for defending champions France. 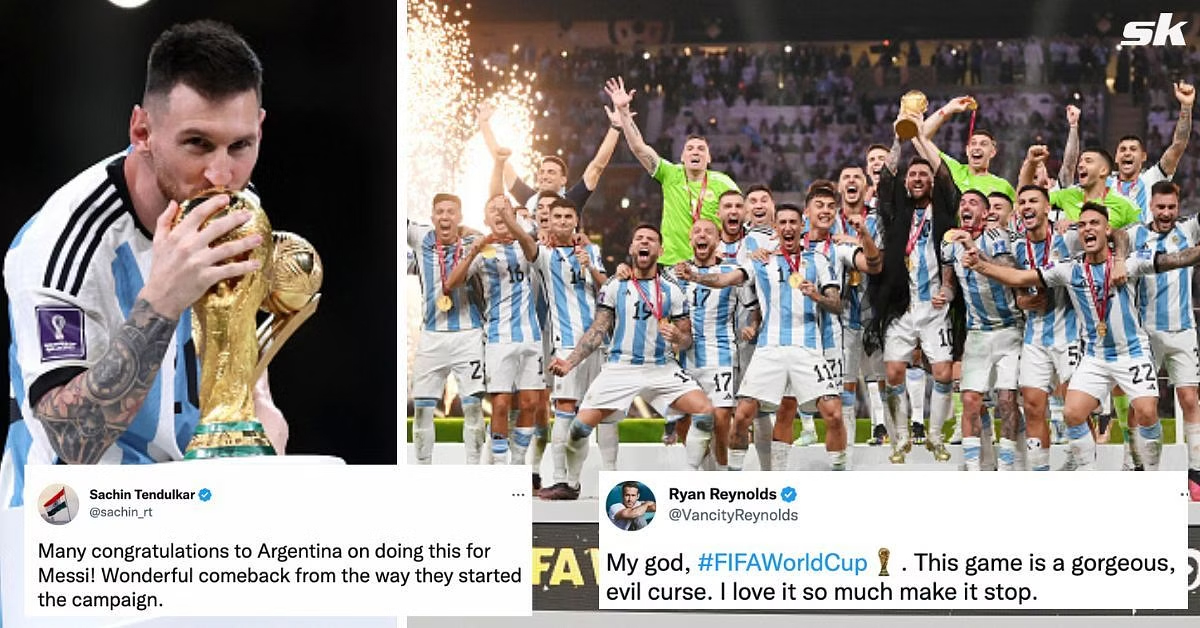 Argentina dominated the game for the majority of part but Kylian Mbappe lit up the finale with a brace within 97 seconds to make it 2-2 at Full Time.

Messi worked his magic in the 108th minute of the extra time to score the third goal for Argentina but Mbappe cancelled it again with a penalty in the 118th to make it an all-time thrilling contest in FIFA World Cup final history.

Messi had given Argentina the lead from the penalty spot in the first half before Angel Di Maria made it 2-0. 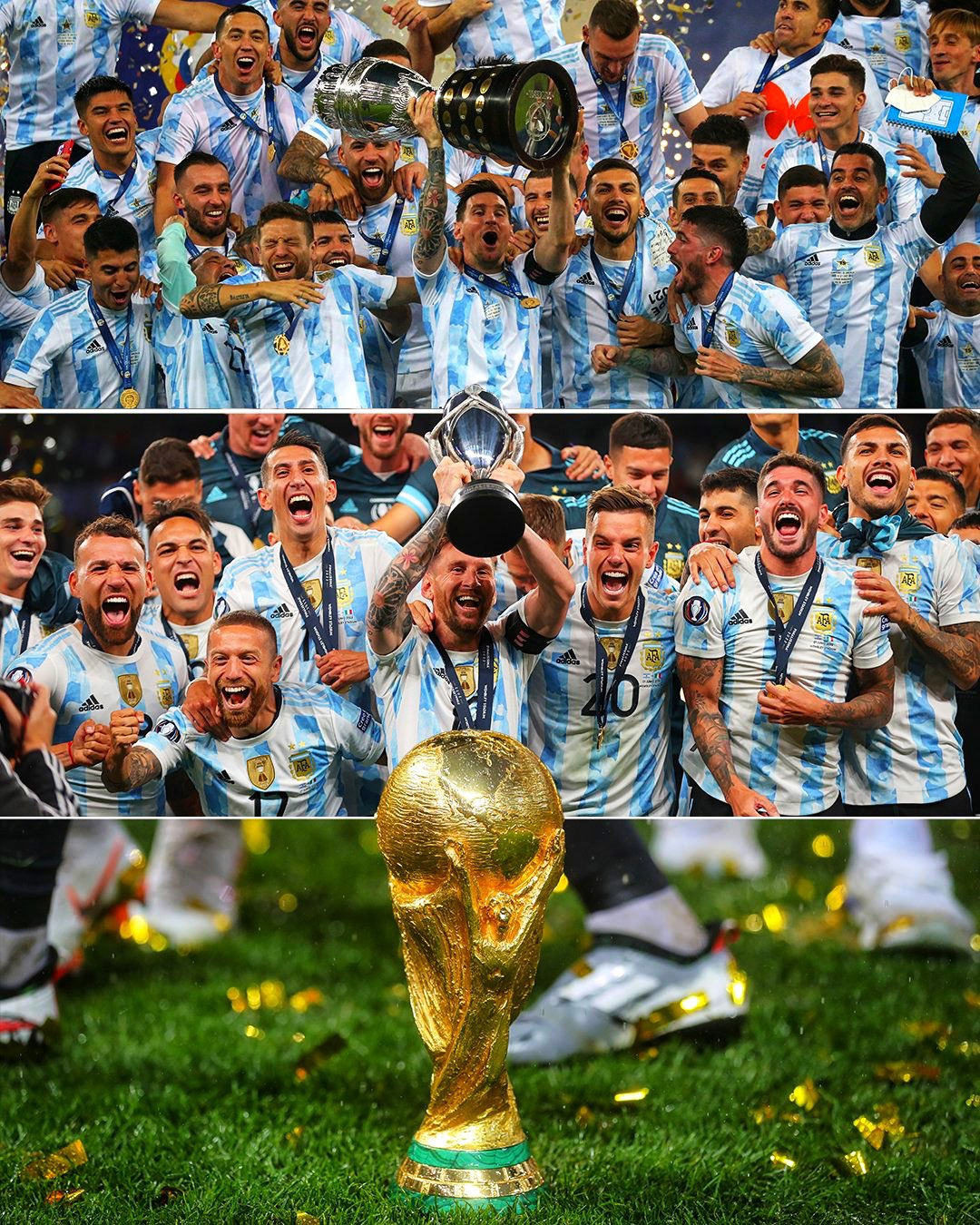 The Argentinians looked to be cruising to victory until Mbappe scored twice in the 80th and 81st minutes to level it at 2-2.

France looked the likelier team to go on and win it, but Messi put Argentina 3-2 ahead in extra-time after poking home from close range after Lautaro Martinez’s shot was parried by France goalkeeper Hugo Lloris. 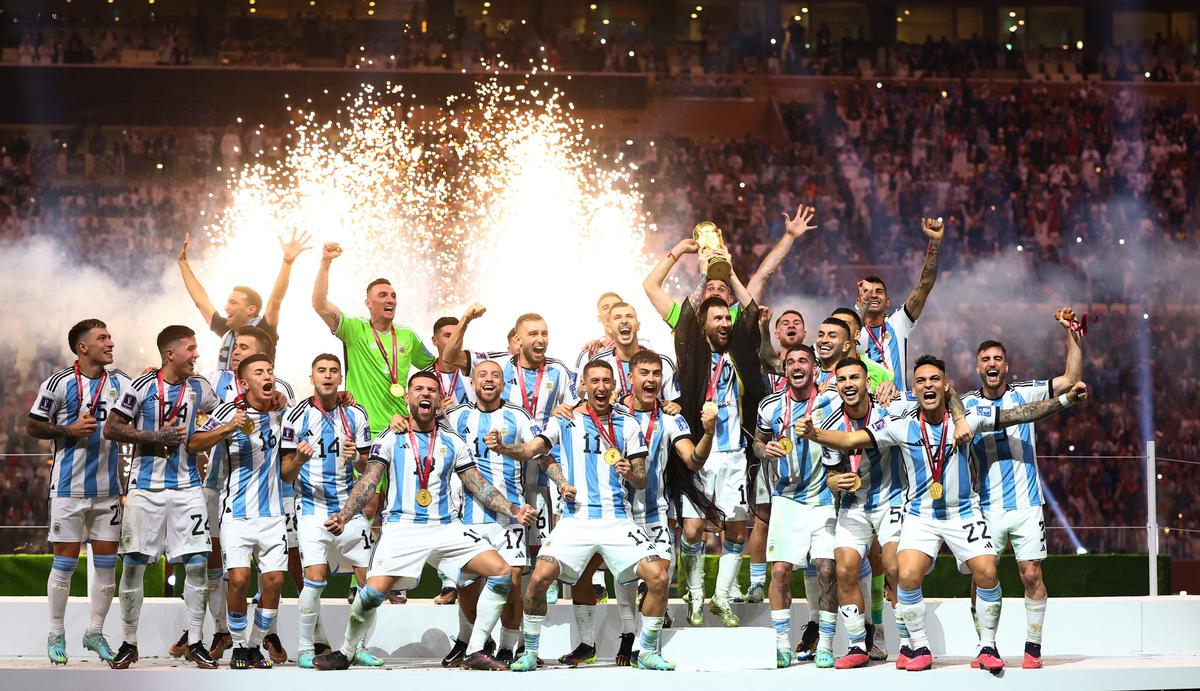 But there was more drama two minutes from the end of extra-time when Montiel conceded a penalty for handball.

Messi’s Paris Saint-Germain team-mate Mbappe stepped up to score from the spot for the second time to take the game to penalties. 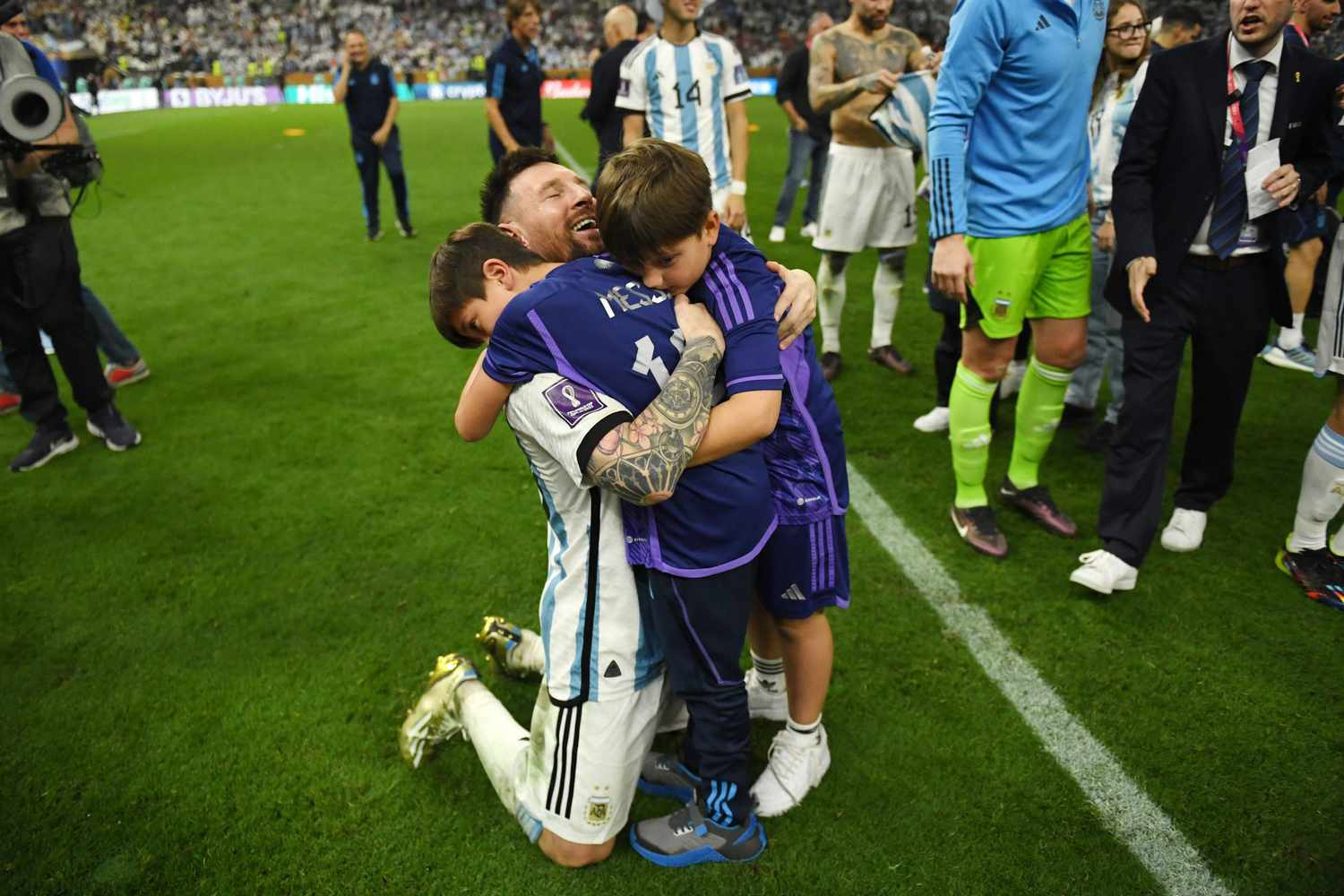 It is the second time in five World Cups that France have lost the final on penalties after they were beaten by Italy in 2006, and it is Argentina who are champions for the first time since 1986.

The win allows Messi, at 35, to complete his glorious career by emulating Diego Maradona, and this will be remembered as his tournament despite the best efforts of Mbappe, who finished as the tournament’s top scorer on eight goals, one more than his Paris Saint-Germain teammate Messi. 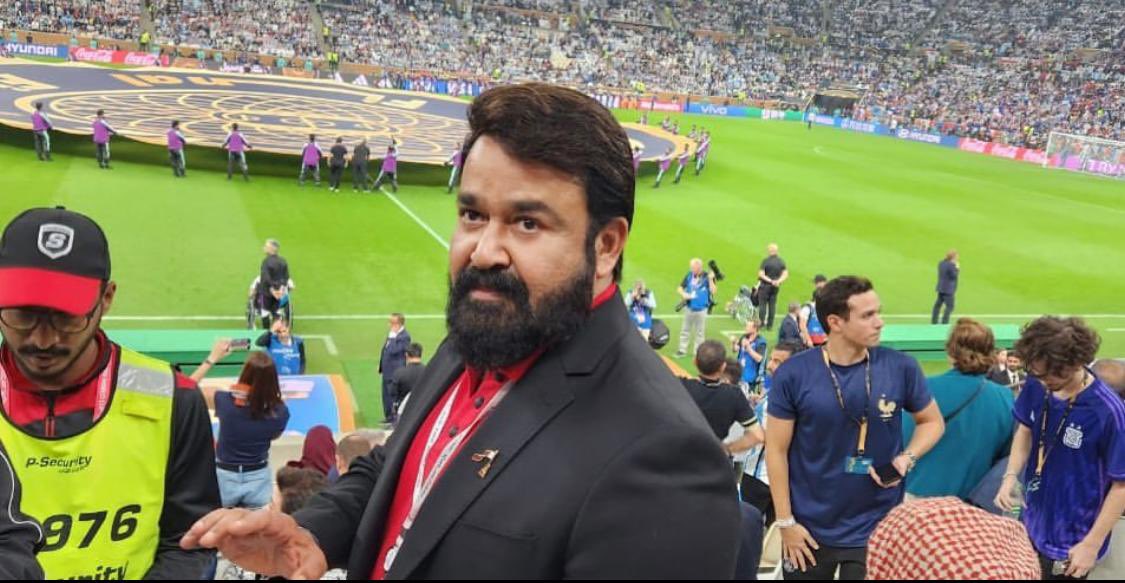 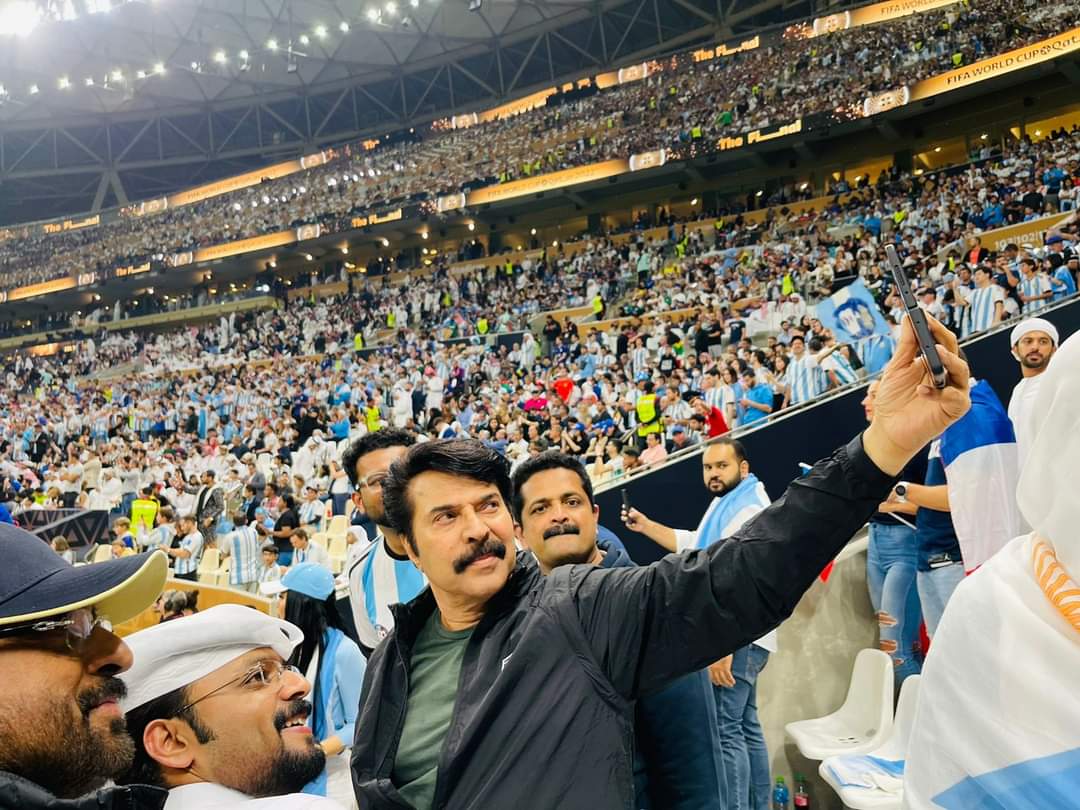 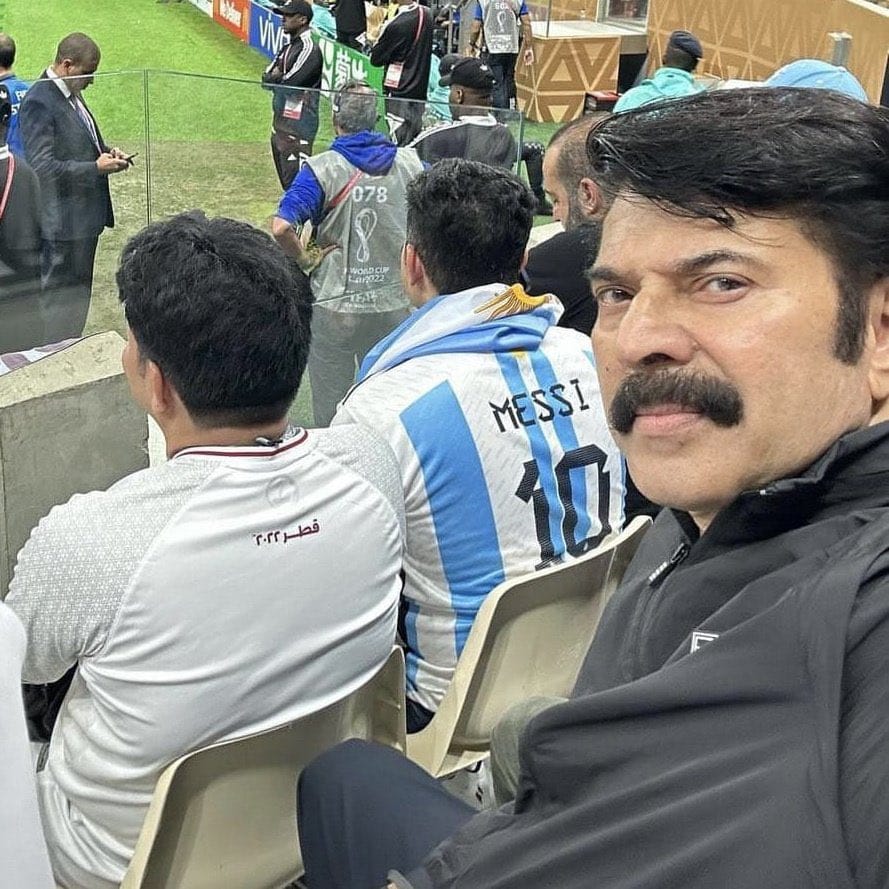 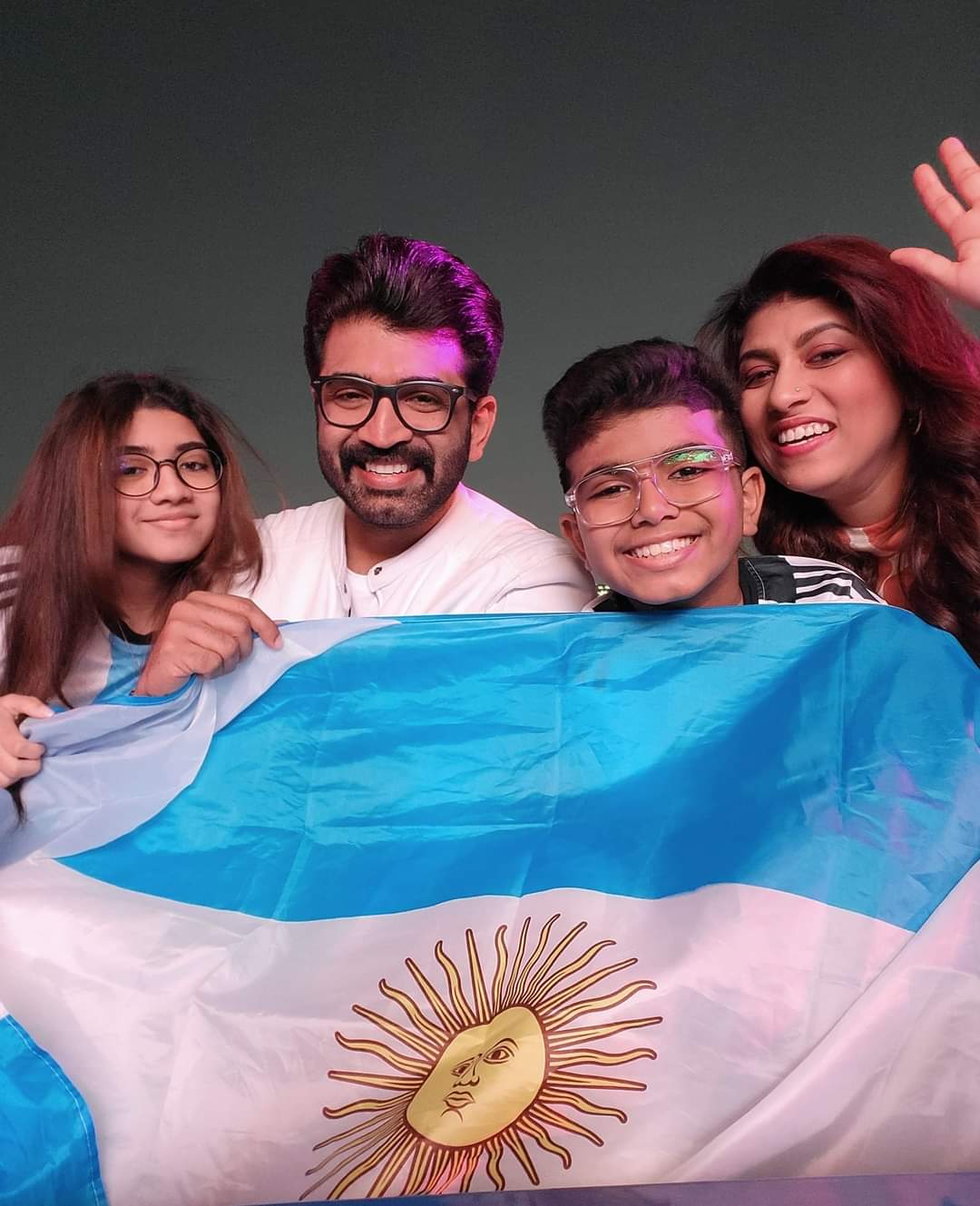 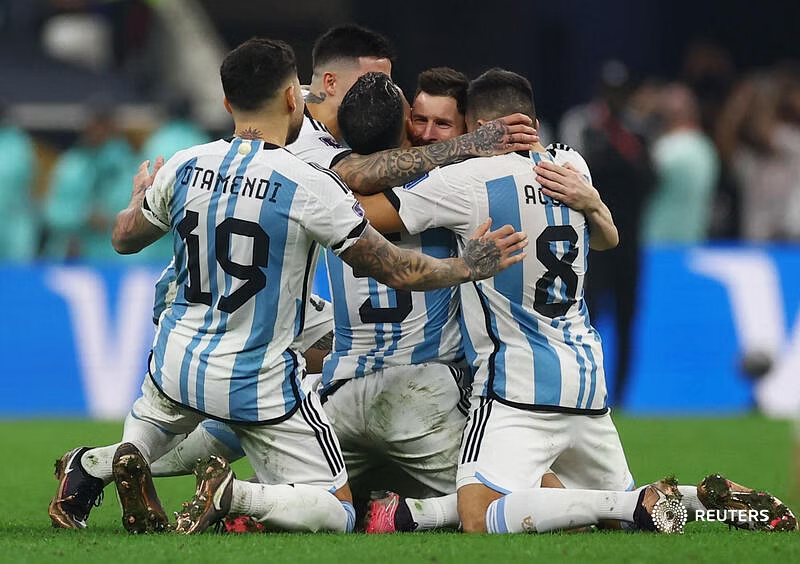 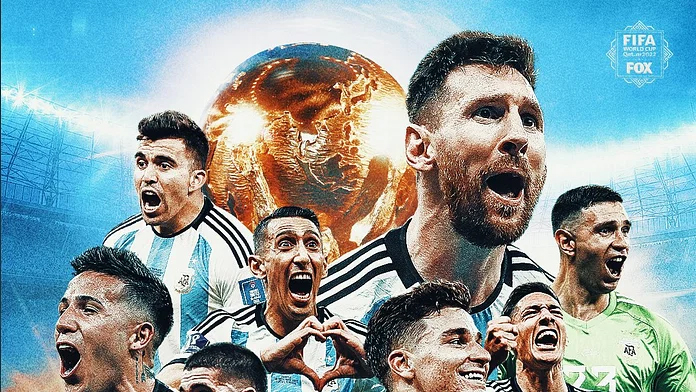 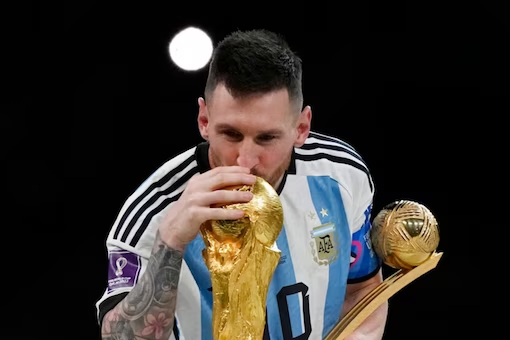 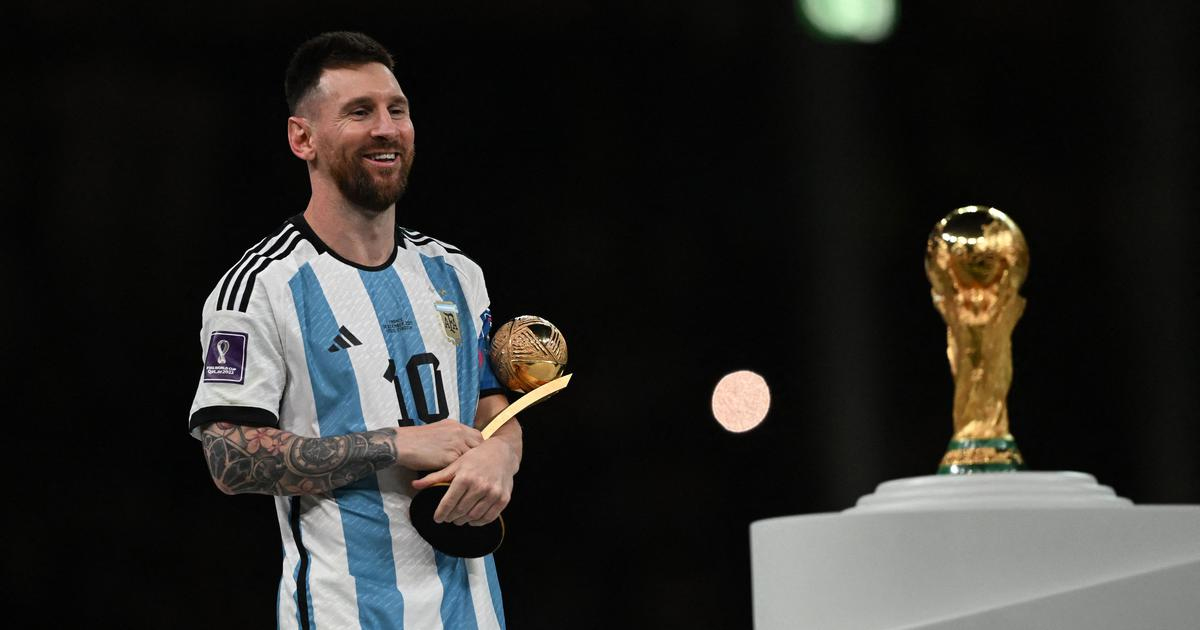 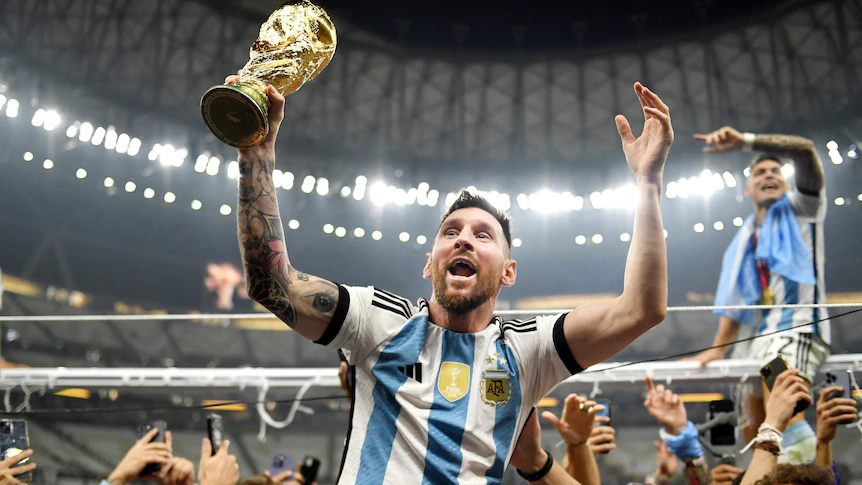 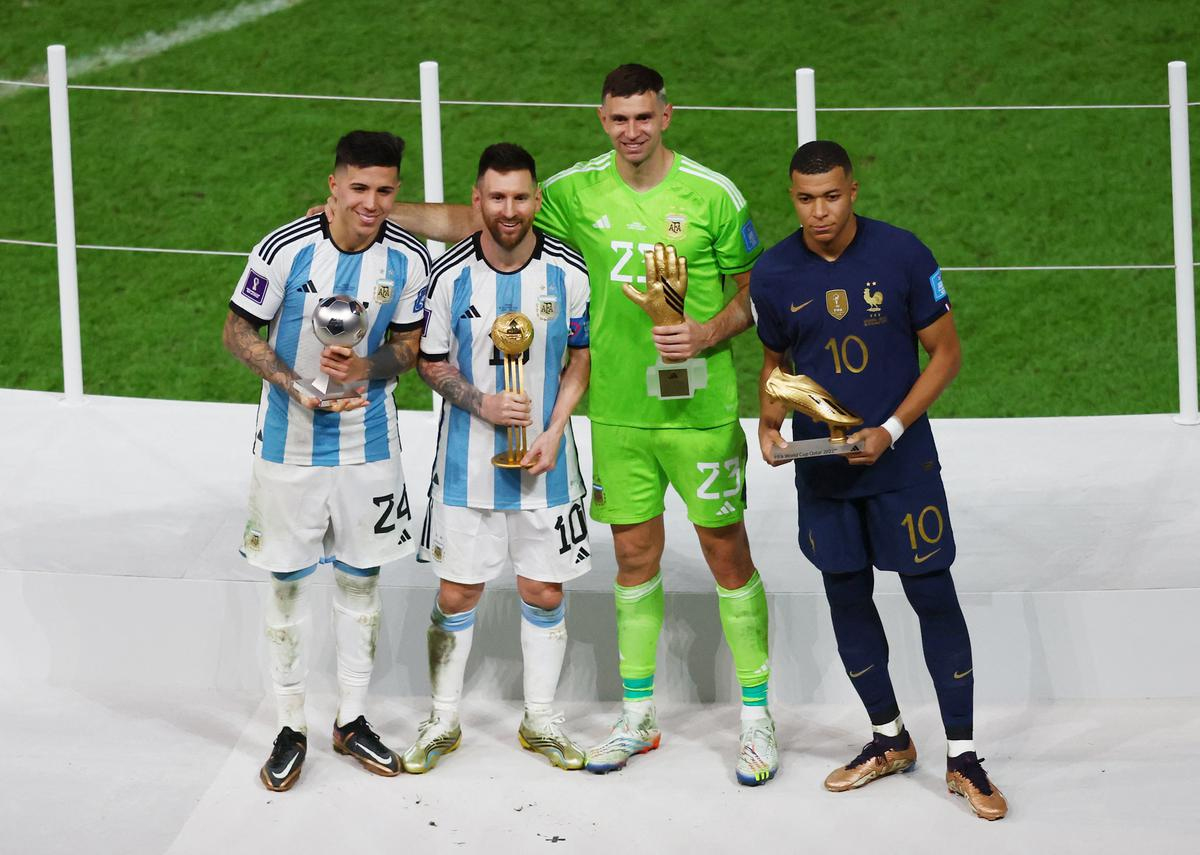