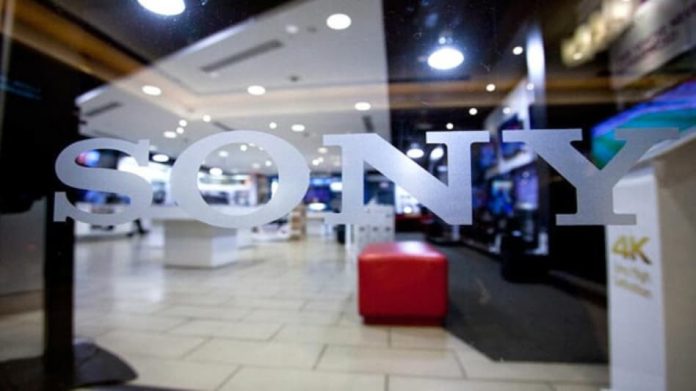 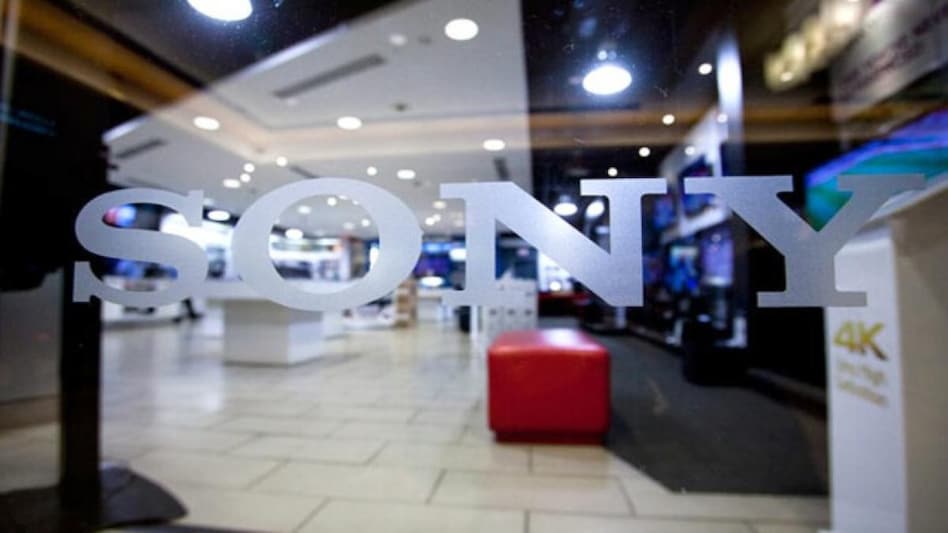 After the major entertainment companies suspended operations in Russia, Sony Music has also pulled out of the country, it has confirmed.

The company said in a statement that it “calls for peace in Ukraine and an end to the violence.”

“Sony Music Group calls for peace in Ukraine and an end to the violence. We have suspended operations in Russia and will continue our support of global humanitarian relief efforts to aid victims in need,” the company said in a statement.

However, Sony Music’s employees will continue to get their salaries for undecided time, but the artists’ situation is still being figured out, according to a report by US-based Variety.

Universal Music Group had earlier announced (on Tuesday) that it will halt its operations in Russia.

All three major entertainment companies, Sony, Universal and Warner, have local labels as well as operations in Russia.

Warner will also pull out of the country in the coming days. The three labels have made donations to Ukraine relief efforts, according to the news report.

After Russian President, Vladimir Putin ordered his forces to invade Ukraine on February 24, many multinational companies have been forced to re-assess their ties with Russia. Several Western companies have begun to unwind their businesses, close stores and pause sales in the country.