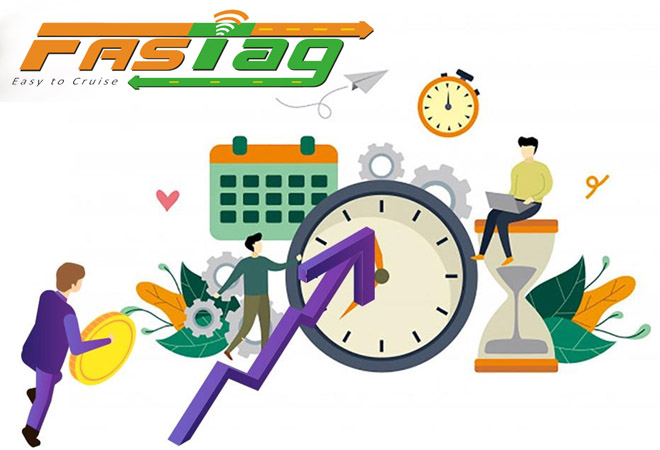 Promotion of Digital and IT based payment of fees through FASTag

Further, it is proposed to make having a valid FASTag mandatory while getting a new 3rd Party Insurance through an amendment in FORM 51 (certificate of Insurance), wherein the details of FASTag ID shall be captured.  This is proposed to be put in force w.e.f. 1 April 2021.

As per Central Motor Vehicles Rules, 1989, FASTag had been made mandatory since 2017 for registration of new four wheeled Vehicles, and is to be supplied by the Vehicle Manufacturer or their dealers. It had further been mandated that the renewal of fitness certificate will be done only after the fitment of FASTag for the Transport Vehicles.  Further that, for National Permit Vehicles, the fitment of FASTag has been mandated since 1st oct 2019.