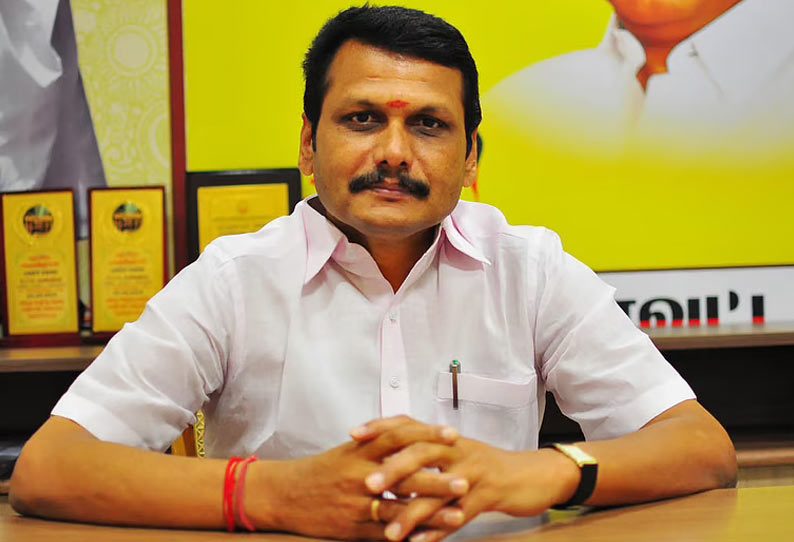 Power cuts due to outage from central grid: Senthilbalaji

CHENNAI: Electricity Minister V Senthilbalaji taking to twitter said that outage from the central grid was the reason for load shedding in the state on Wednesday.

“Power supply to the southern states of around 750 MW from the Central grid was affected. Production capacity of Tangedco has been increased immediately to succor the deficit and action was taken to procure power from private parties,” Senthilbalaji said in this tweet. He added that due to the measures taken by the TN government, the situation got normalised in the state.

Meanwhile, officials explained that the state could not get 200 MW of power from NLC Tamil Nadu Power Limited power plant in Thoothukudi and 480 MW from Neyveli Thermal Power Plant. Also, the supply of 115 MW from the Kudgi Thermal Power Plant in Karnataka was affected.

“Also, power procurement from the private sector was affected due to shortage of coal supply. However, the power supply was restored in a few hours. Power could not be bought from power exchange too owing to non-availability,” the officials said.

On Wednesday, several areas in the state reported power cuts forcing the Minister to respond in Twitter. It may be noted that load shedding has occurred in the state after more than 6 years.