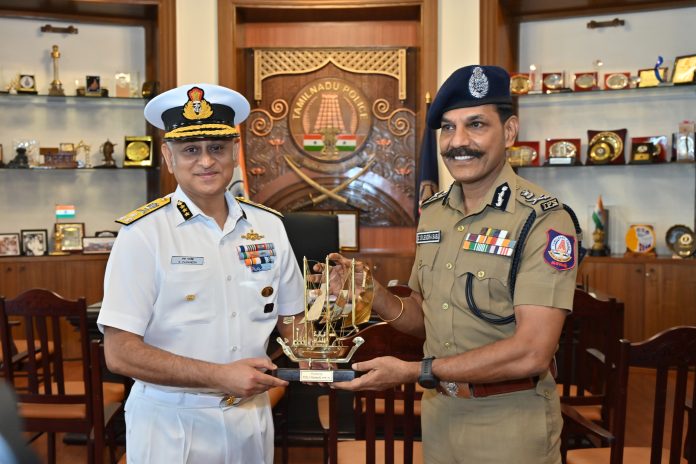 The Additional Director General S Paramesh was on his maiden visit to Chennai from 26 – 27 Sep 22. During his visit an impressive parade was conducted at Coast Guard Air Station, Chennai. The Flag Officer was briefed by Commander Coast Guard Region (East) on operations-preparedness of the region while dealing with various coastal security issues. The ADG also called on Dr. C. Sylendra Babu, Director General of Police of Tamilnadu at Chennai. Various issues related to Coastal Security of Tamilnadu were discussed during the meeting. 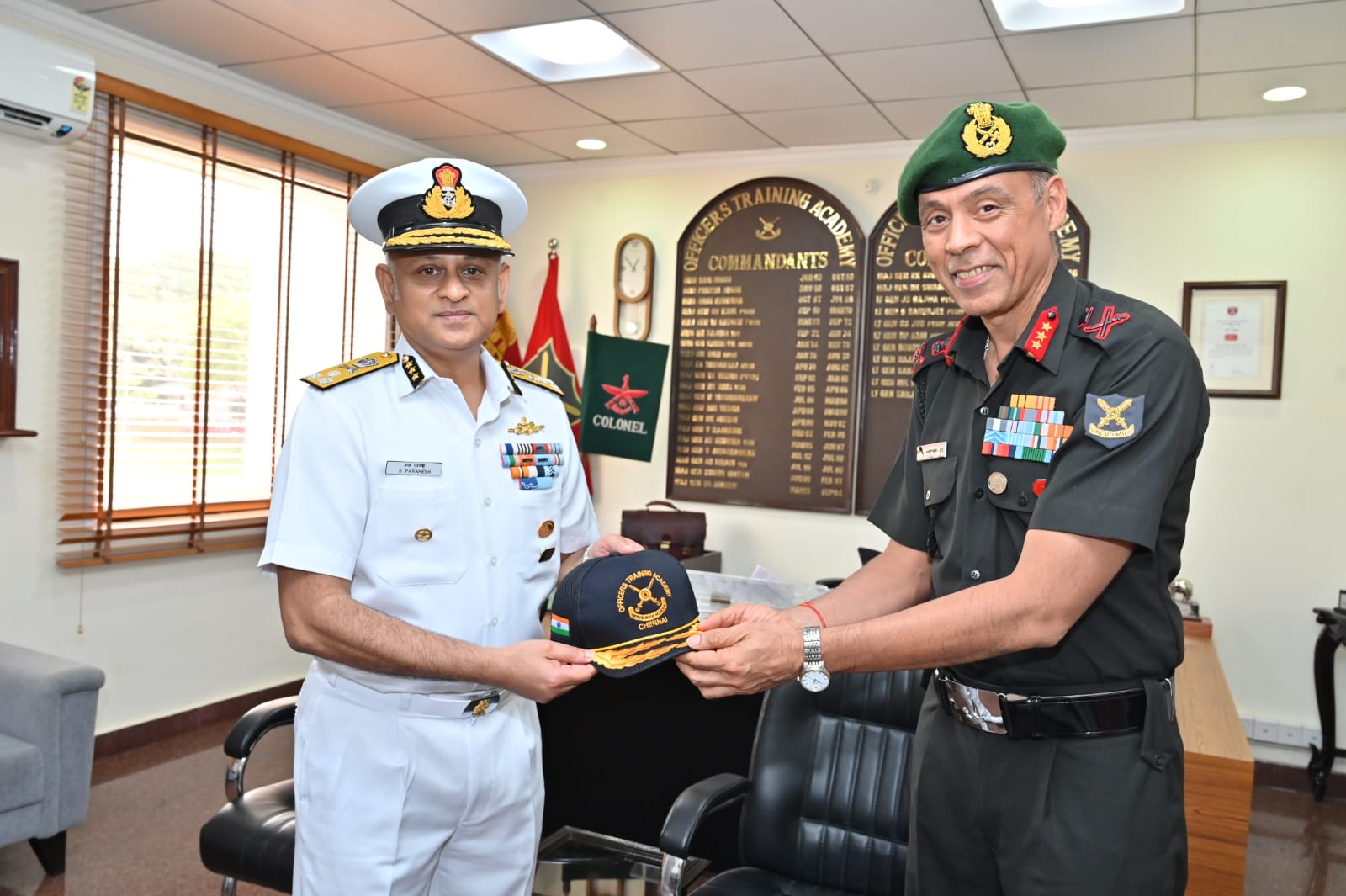 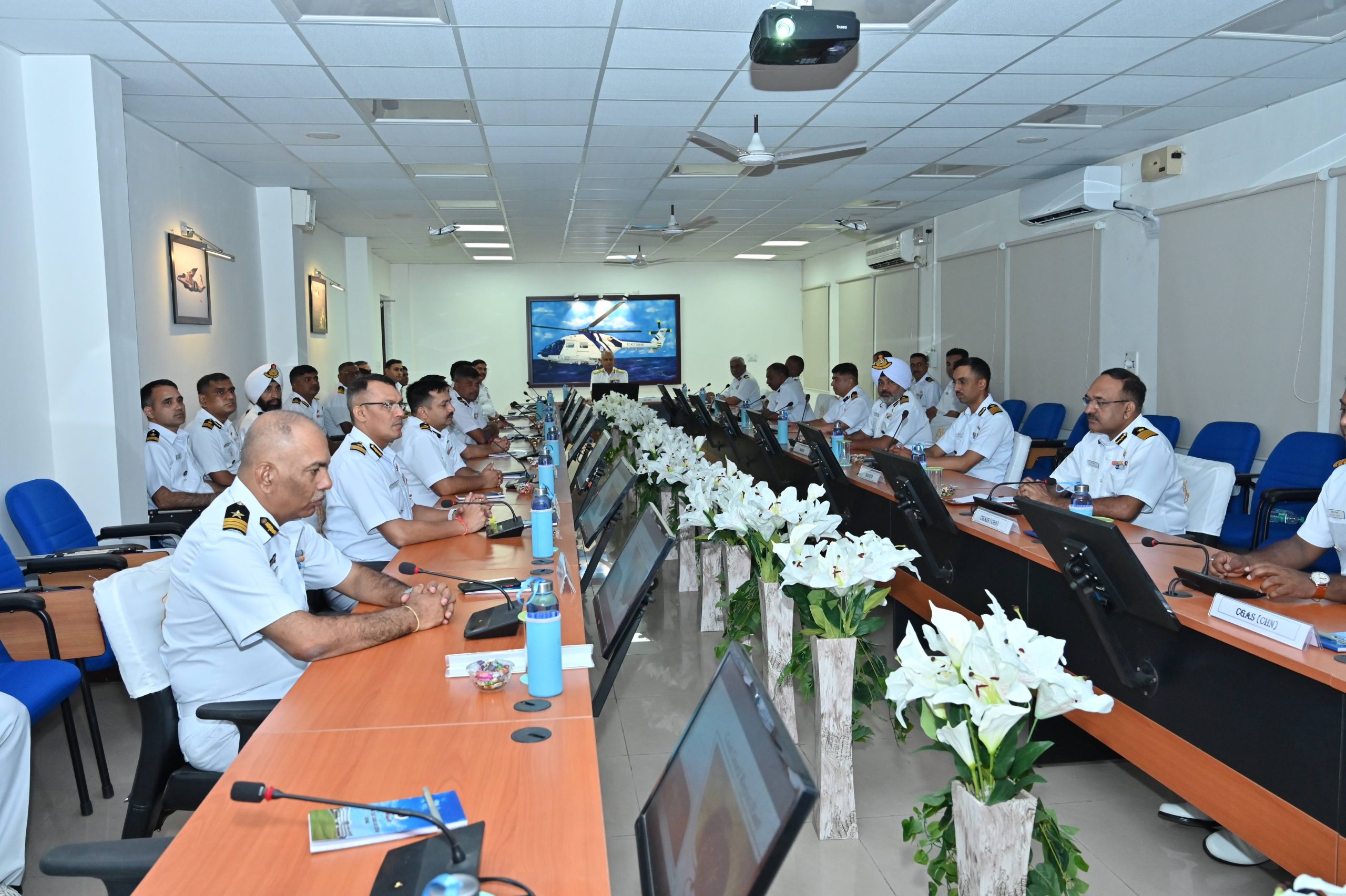 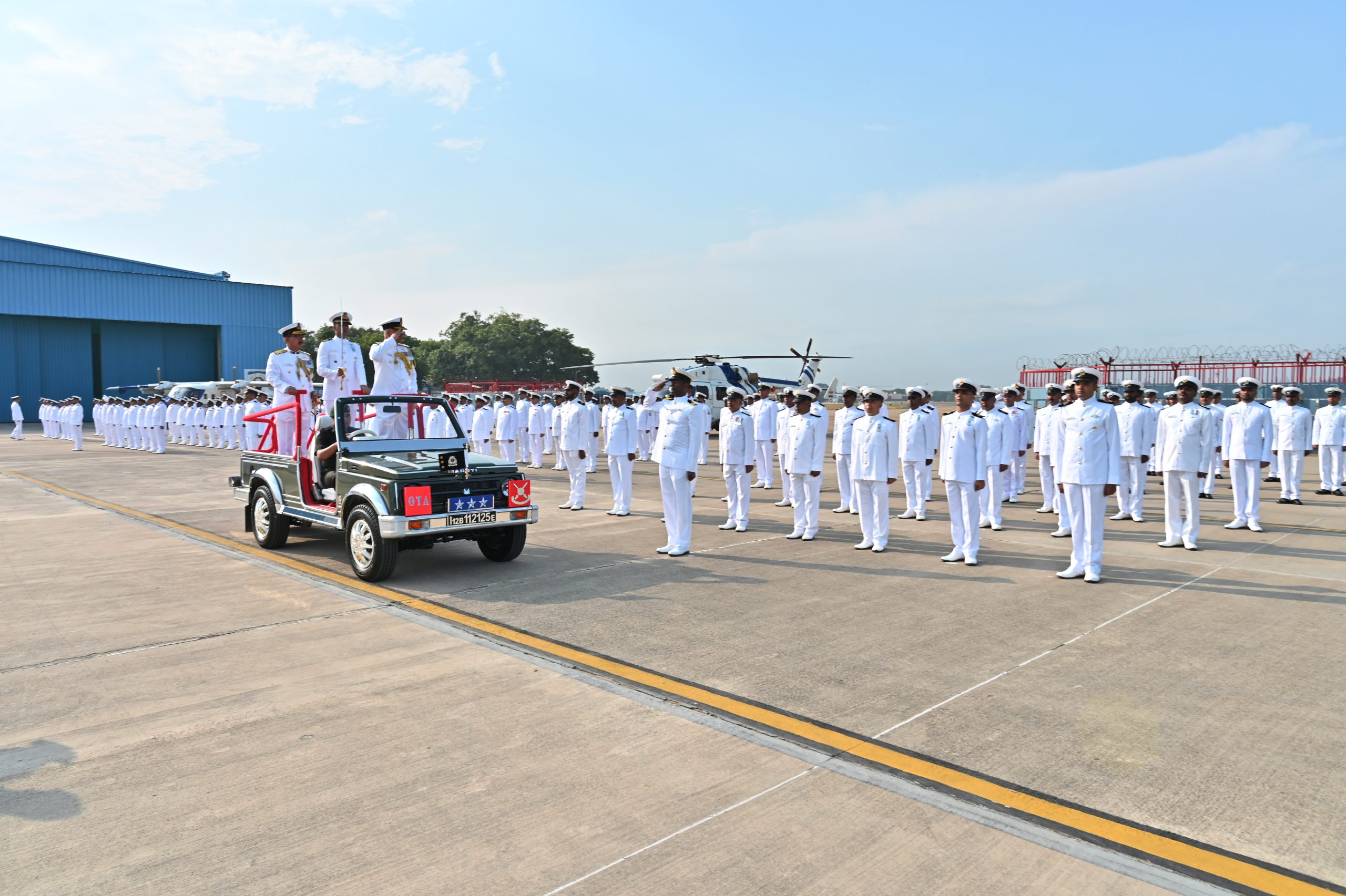 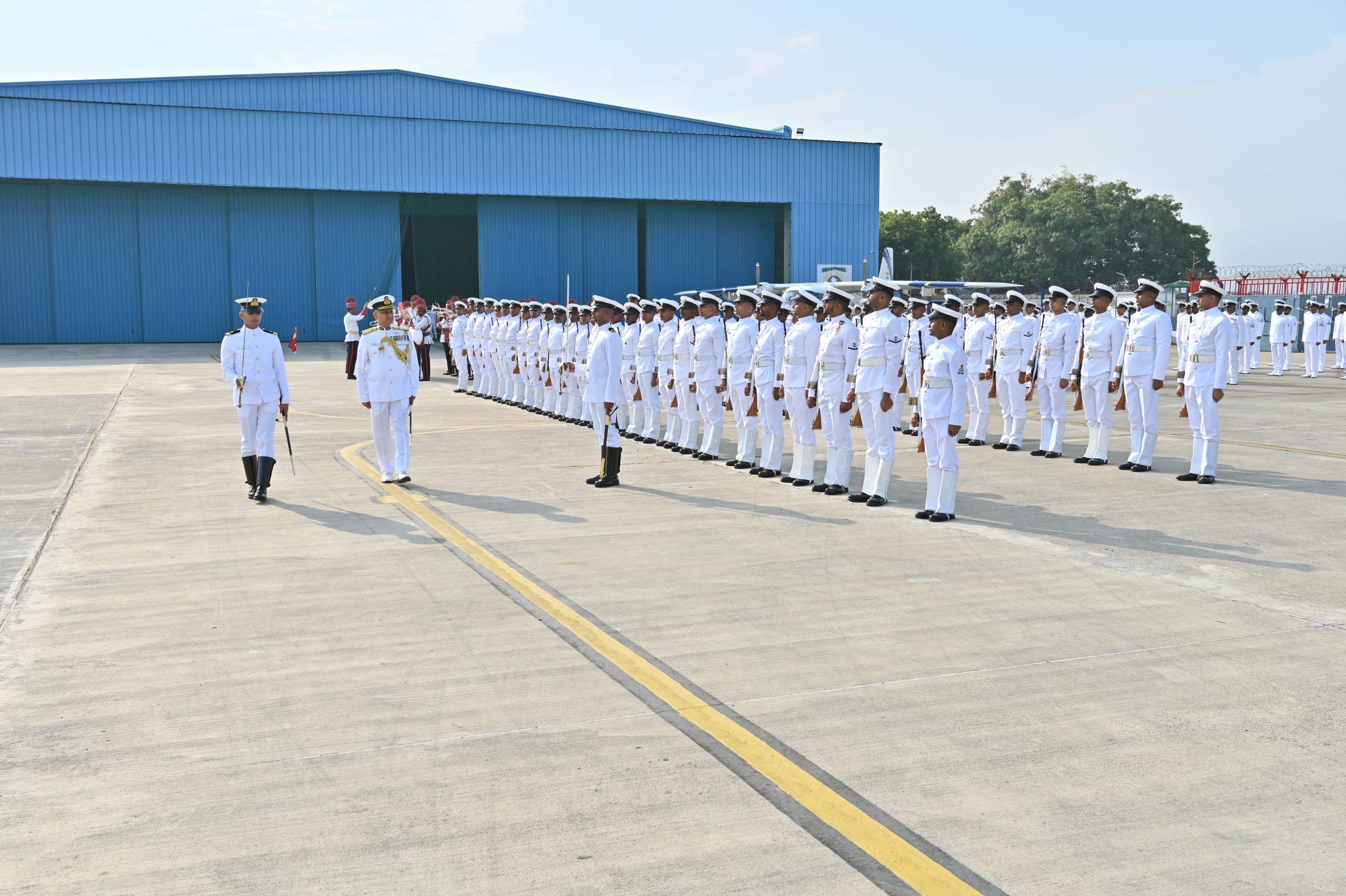