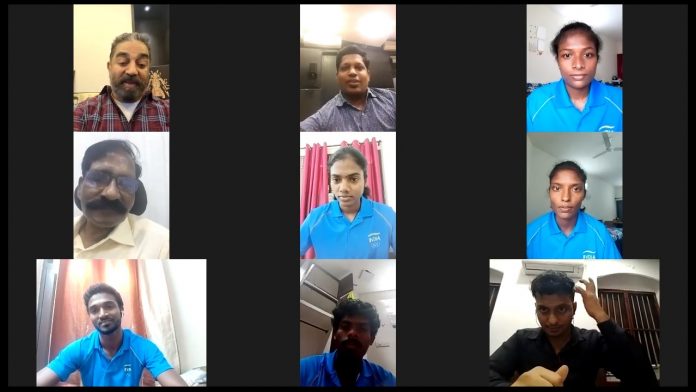 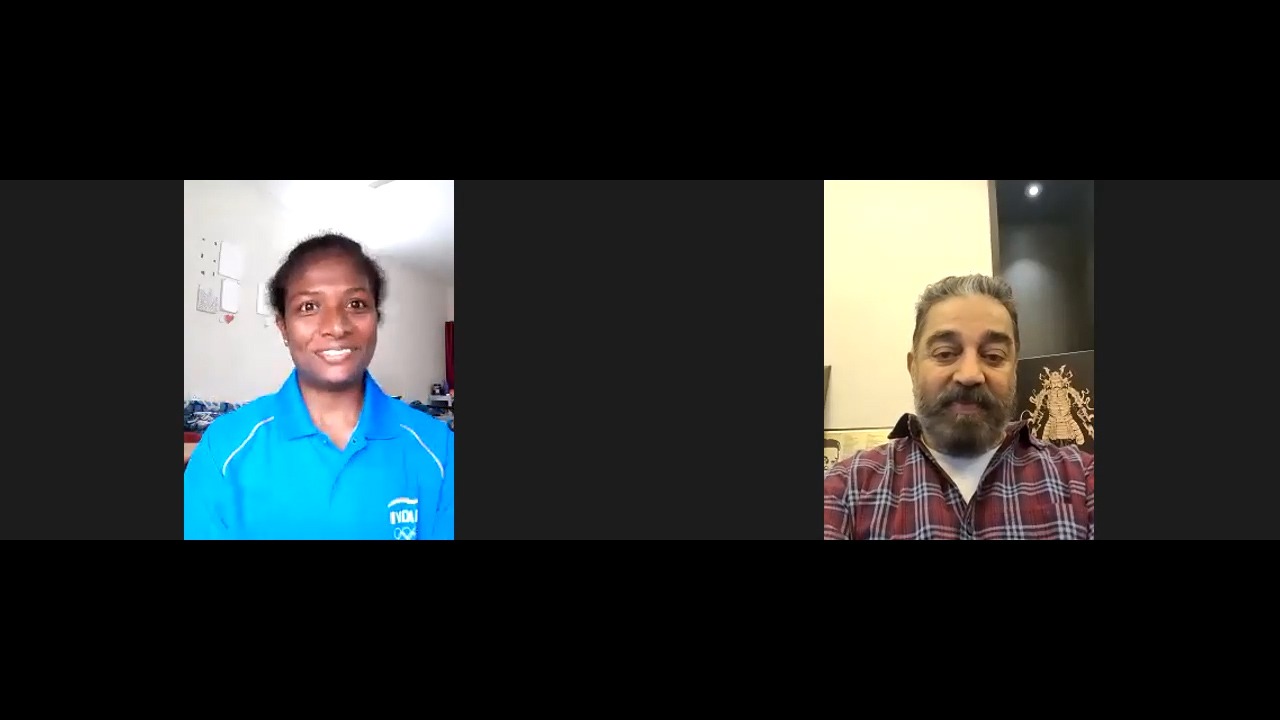 Mr. Kamal Haasan hailed the athletes as the “real universal heroes” who, in spite of hailing from financially weak backgrounds, have distinguished themselves as outstanding achievers.  “Cinema fans affectionately call me Ulaganayagan, but in reality, it is you who deserve the title. You have the distinction of making the world sit up and take notice of your achievements. Even the greatest of empires lasts no more than 500 years; poverty, too, is similarly impermanent. If those with talent set their minds to it, they can chase away poverty in no time. I am sure you are going to do that.” 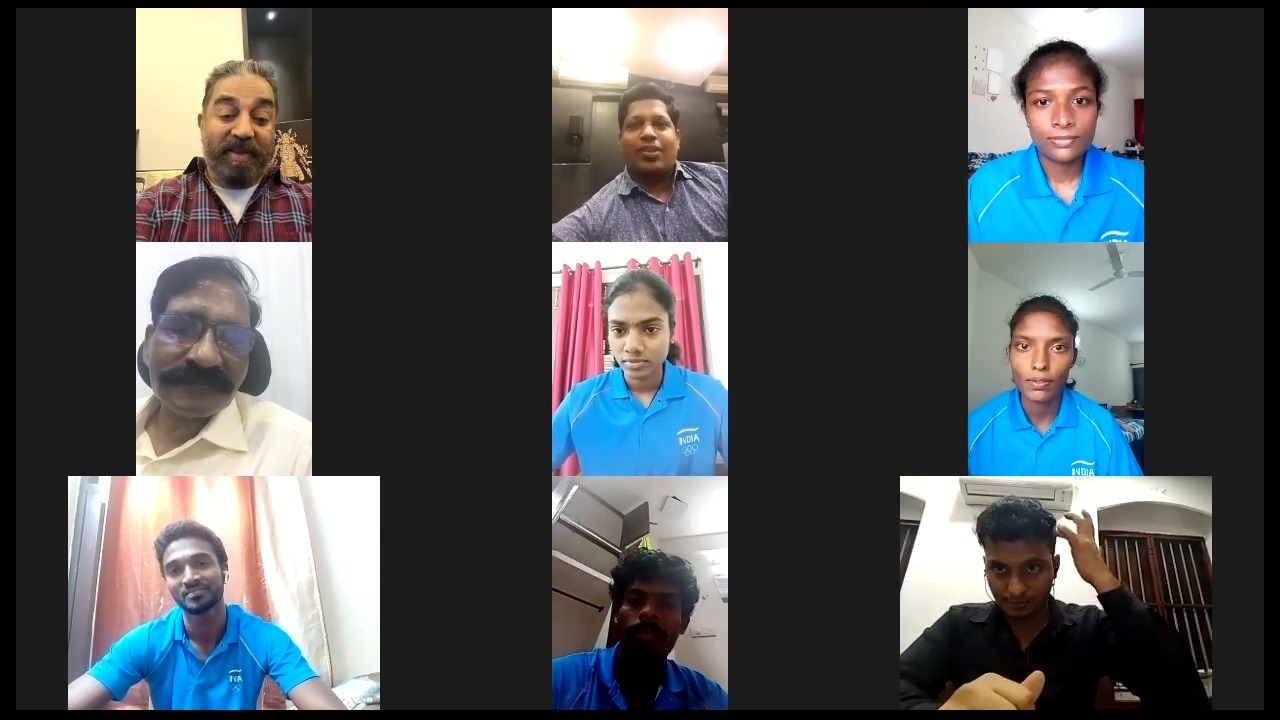 Mr. Kamal Haasan hailed the athletes as the “true wealth of India” and said it was his duty to celebrate them. He further exhorted them to pass on the knowledge that they have acquired from their teachers, to up-and-coming athletes. Mr. Kamal Haasan advised them to stay calm and collected, and “respect your competition as much as you respect yourself. Things will happen automatically. We are waiting to cheer you on as you return home with medals.”

An excited Ms. Revathi recounted how Mr. Kamal Haasan had called to congratulate her a few days ago, and said they would do their best to win medals in the Olympics.  “We are very happy that you have motivated us. We will do our best to win medals for India.”