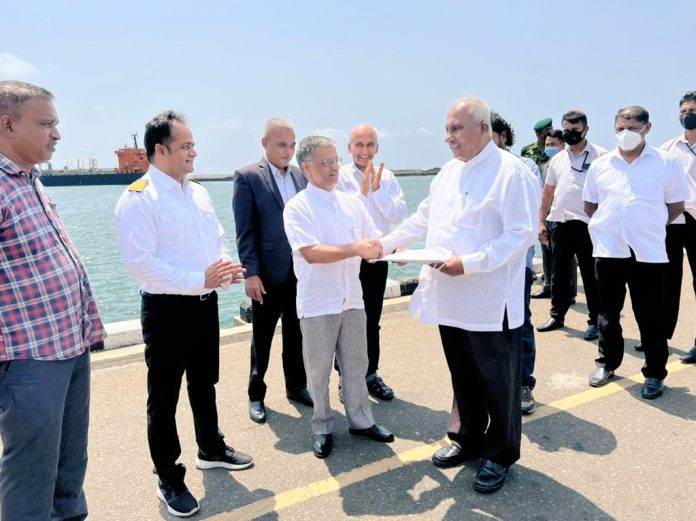 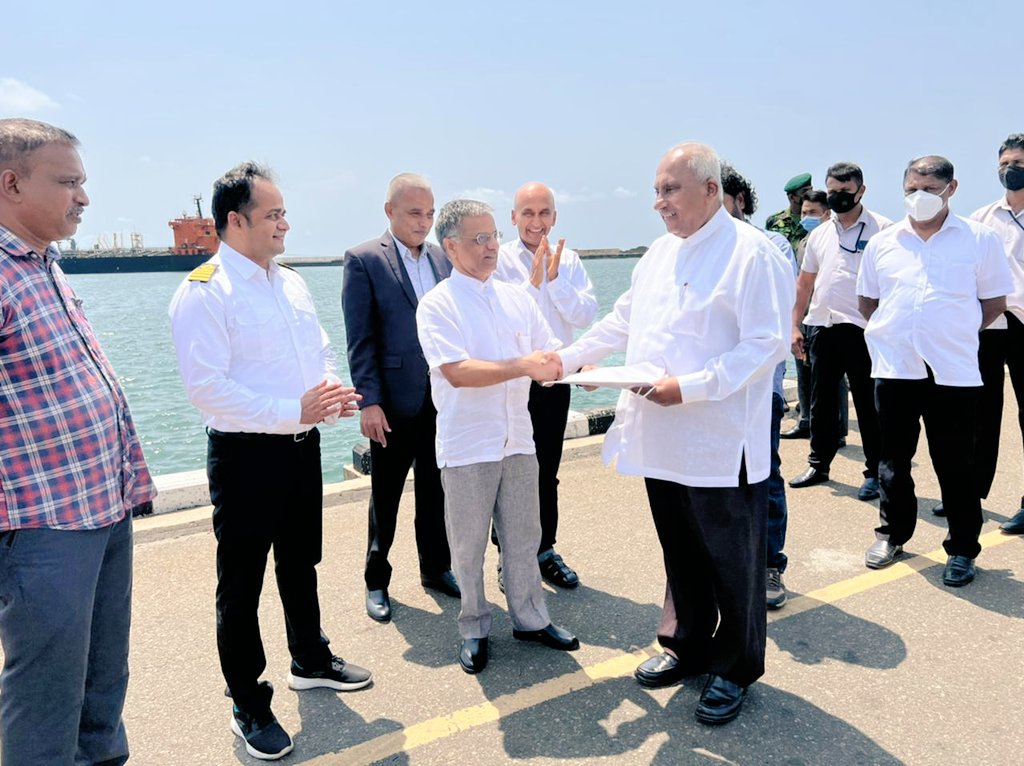 The fourth consignment under India’s $500 Mn LoC reaches Sri Lanka, a total of 200,000 tonnes of fuel has been delivered in the past 50 days to Colombo.
Colombo: A consignment of 40,000 metric tonnes of diesel from India arrived in Sri Lanka on Saturday, the fourth such assistance from New Delhi to alleviate the island nation’s unprecedented economic and energy crisis caused by a lack of foreign exchange.
On Thursday, power cuts lasted more than 13 hours, the longest outage since 1996, when a strike by central power entity employees ultimately led to a 72-hour blackout.
Officials from the Ceylon Electricity Board (CEB), the state fuel entity, said the Indian diesel supplies would help alleviate the ongoing power outages. The power outages began on Saturday and will last for more than 8.5 hours.
Earlier today, the Indian High Commission in Colombo informed about the same by tweeting, “More fuel supplies delivered by #India to #SriLanka! A consignment of 40,000 MT of diesel under #Indian assistance through Line of Credit of $500 mn was handed over by High Commissioner to Hon’ble Energy Minister Gamini Lokuge in #Colombo today.”
Adding to the previous tweet, the High Commission also said, “This is the fourth consignment under the LoC. Fuel delivered from #IndianWells to people of #SriLanka in last 50 days is about 200,000T.”
Following a previous USD 500 billion line of credit (LoC) in February to help the country purchase petroleum products, India recently stated that it will extend a USD 1 billion credit line to Sri Lanka as part of its financial assistance to the nation to cope up with the ongoing economic crisis.