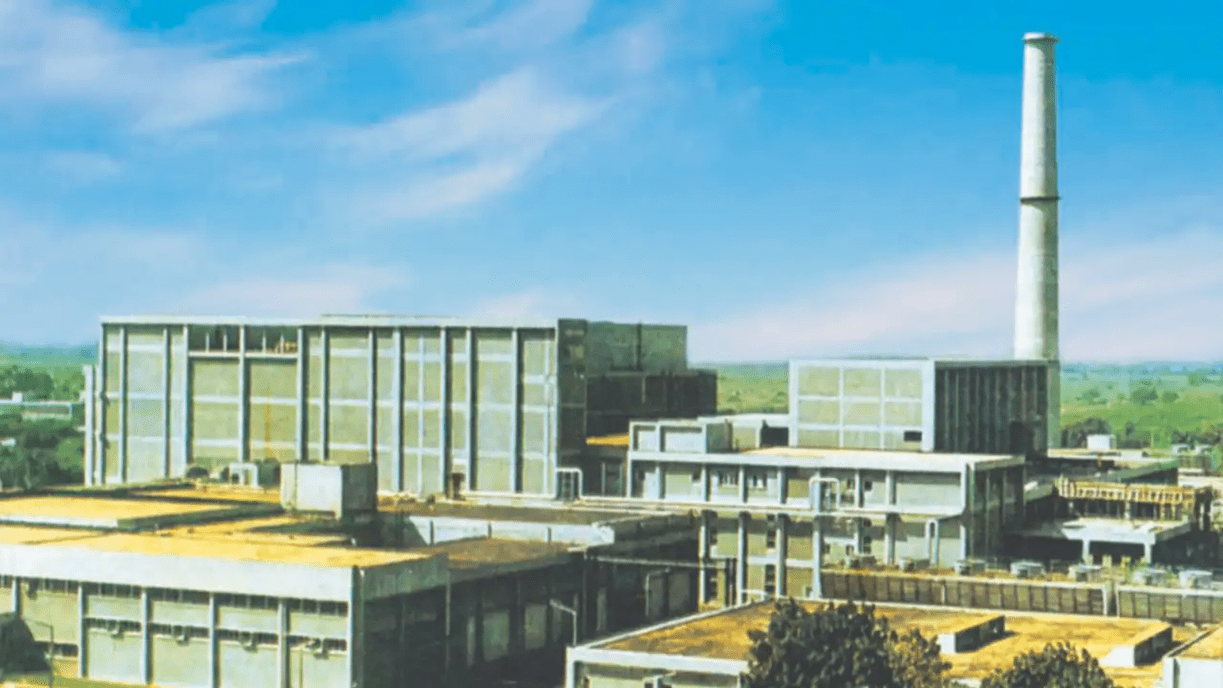 The Department of Atomic Energy (DAE), Kalpakkam centre, successfully conducted the site emergency exercise to check the preparedness of the centre and plant management in meeting any remote emergency situation, the centre said.

Department of Atomic Energy, Kalpakkam Centre has various units functioning at Kalpakkam like Madras Atomic Power Station (operated by Nuclear Power corporation of India Limited), Indira Gandhi Centre for Atomic Research, Prototype Fast Breeder Reactor (under construction by BHAVINI), Nuclear Recycle Board, Fast reactor Fuel Cycle Facility (under construction), etc. This Centre conducts the Site Emergency Exercise every year as a part of its Emergency Preparedness plan. This exercise was conducted  on 28.12.2021.
The objective of this exercise is to check the preparedness of Kalpakkam DAE Centre and the Plant Management in meeting any remote emergency situation, despite the fact that such an occurrence is most unlikely in a Nuclear Power Plant because of the “Defence in Depth” philosophy in the design and operation of the plant.

The conduct of this exercise was overseen by the Kalpakkam Emergency Committee (KEC) headed by Shri M. Balarama Murthy, Station Director, Madras Atomic Power Station who is also the Site Emergency Director. This exercise was conducted as an unannounced (surprise) exercise.

The exercise was conducted as laid down in the Emergency Manual of Kalpakkam DAE Centre and demonstrated the following major response actions:
• Sheltering of site personnel in their respective units.
• Administration of Stable iodine tablets (notionally Chocolates) to the personnel as a protective action.
• Evacuation of all non-essential personnel out of the site.
• Mock decontamination of a contaminated vehicle within the site.
Senior officials including Directors of Kalpakkam DAE Centre units and observers from Atomic Energy Regulatory Board observed the conduct of the exercise. The exercise involved participation of more than 5000 personnel in the site were evacuated. The evacuation of the site personnel was accomplished within a time span of 2 hours. The entire site emergency exercise was completed in 3-1/2 hours.