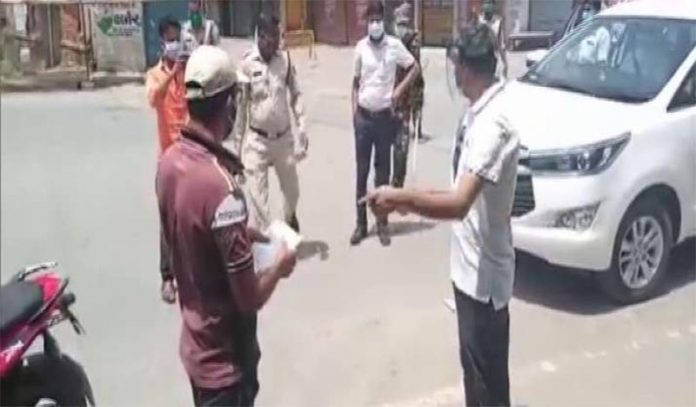 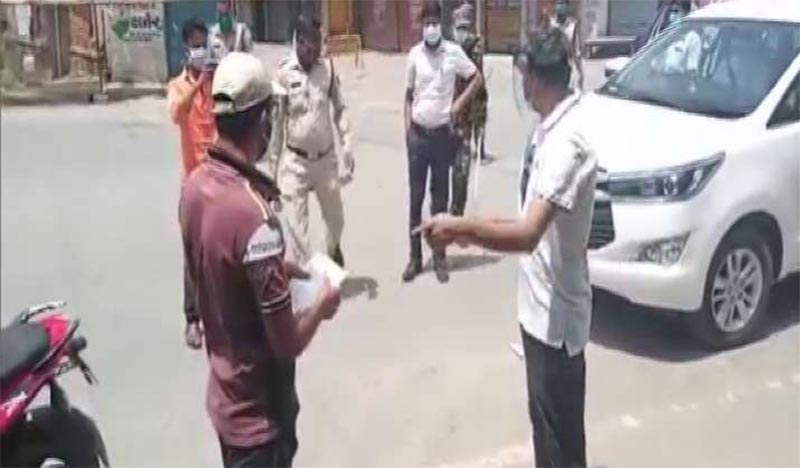 The collector of Chhattisgarh’s Surajpur district, Ranbir Sharma, was removed from the post on Sunday after a viral video showed him slapping a man and throwing his mobile phone for alleged COVID-19 norms violation. Chief Minister Bhupesh Baghel issued instructions for the removal of the IAS officer from the post.

The collector along with some policemen on Saturday stopped the man, identified as Aman Mittal (23), who was on his motorcycle, on a road in Surajpur where the coronavirus-induced lockdown is in force. In the video, the man can be seen showing a piece of paper and something on his mobile phone to the collector, who takes the device and throws it on the ground. 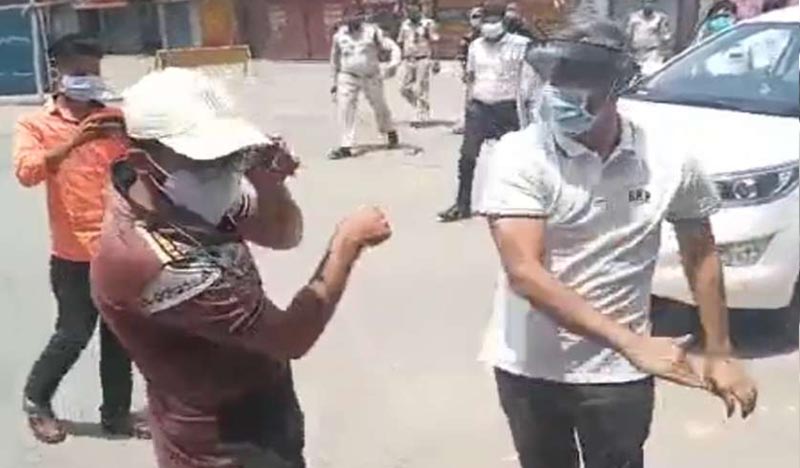 Sharma is then seen slapping the man and encouraging two policemen, who rush to the spot and start hitting the man with sticks. The collector’s act drew sharp criticism on social media platforms with people demanding his removal and registration of an FIR against him. The collector later apologised for his act.

Chief Minister Baghel in a tweet in Hindi on Sunday said, “Through social media, the case of misbehaviour of Surajpur Collector Ranbir Sharma with a young man has come to my notice. It is very sad and condemnable. In Chhattisgarh, such acts will not be tolerated at all.”

“Instructions have been given to remove Sharma with immediate effect,” he added.

In another tweet, Baghel said such conduct was not acceptable by any officer during his/her administrative tenure. “I am upset with this incident. I apologise to the young man and his family,” the CM tweeted.

Soon after the CM’s directive, the state government transferred Sharma to the Mantralaya (secretariat) in Nava Raipur as joint secretary (waiting). The Chief Executive Officer (CEO) of Raipur Zila Panchayat, Gaurav Kumar Singh, has been appointed as the new collector of Surajpur. Meanwhile, the IAS Association strongly condemned Sharma’s act.

In a statement issued on Saturday, Collector Ranbir Sharma said, “Today a video is viral on social media in which I am shown slapping a man who was out during lockdown. I sincerely apologise for today”s behaviour. I never had any intention to disrespect or belittle the person in the video.”

“In this pandemic situation, district Surajpur along with the entire Chhattisgarh state has been facing irreparable loss of lives. We all employees of the state government are striving hard to tackle this problem,” he added.

Sharma said the man was riding a bike and was overspeeding. “The man also misbehaved with officials,” the collector said. 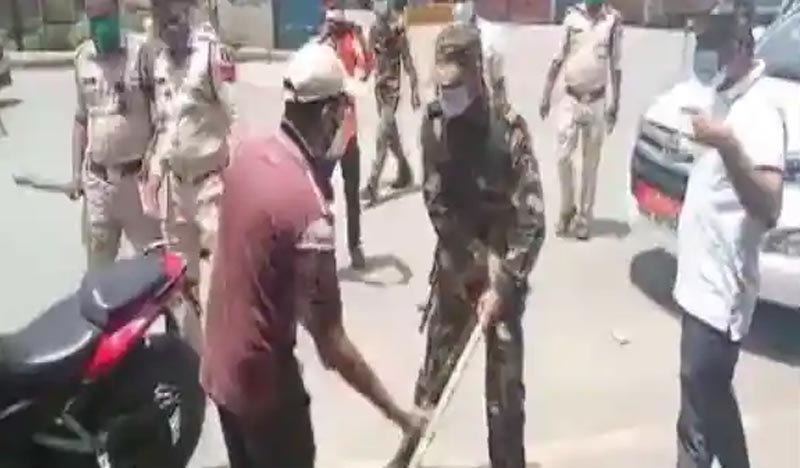 The IAS association on Sunday strongly condemned the behaviour of Collector of Surajpur, Chhattisgarh, Ranbir Sharma, whose video of slapping a man for alleged COVID-19 norm violation has surfaced on social media, saying it was against the basic tenets of the service and civility.

“It is unacceptable & against the basic tenets of the service & civility. Civil servants must have empathy & provide a healing touch to society at all times, more so in these difficult times,” the association tweeted.

“The IAS Association strongly condemns the behaviour of Collector Surajpur, Chhattisgarh. It is unacceptable & against the basic tenets of the service & civility. Civil servants must have empathy & provide a healing touch to society at all times, more so in these difficult times,” the IAS (central) association tweeted.