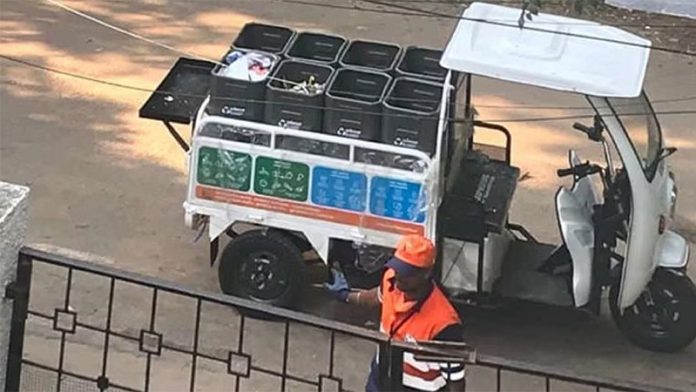 CHENNAI: As many as 5,963 battery-powered vehicles have been put into operations instead of liquid fuel vehicles, at least 3,000 metric tonnes (MT) of carbon emissions have been avoided per year. The Greater Chennai Corporation (GCC) will have additional battery powered vehicles in the city, soon the city will have 100 percent battery vehicles.

“Previously, at least 2,241 tricycles were used to collect solid waste from households. In order to make a clean environment for solid waste management and utilise the energy of the workers to collect the garbage. The Chief Minister of TN flagged off battery powered vehicles for garbage collection in the city last year,” noted the release.

At least 5,200 MT garbage collected from all the zones, segregated into biodegradable and non-biodegradable garbage. These wastes are taken to 166 microbial composting plants and 137 material recovery plants for further processing.