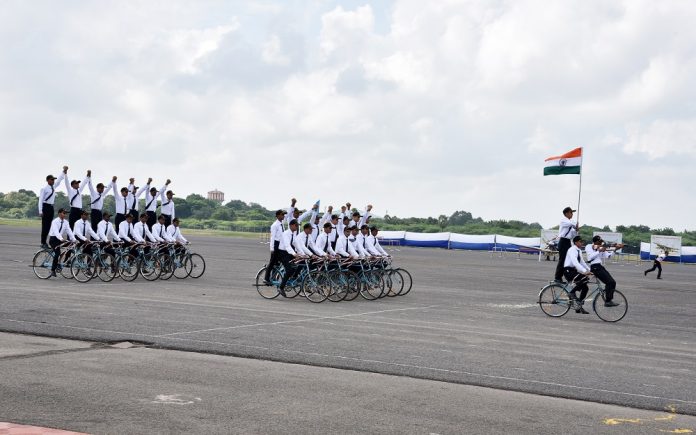 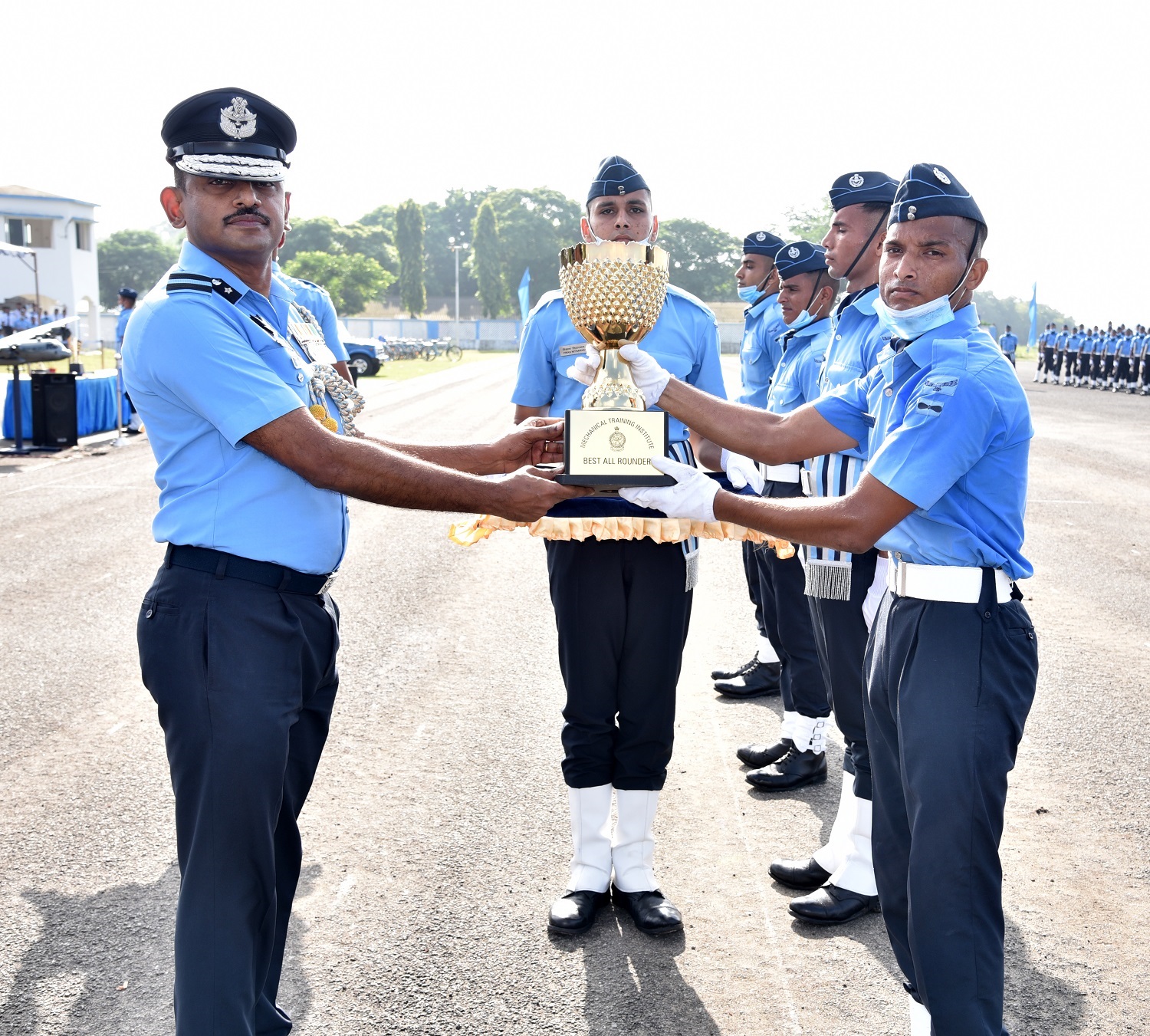 In an impressive passing out parade held at Air Force Station Tambaram, 660 Ab-initio trainees were inducted into the Indian Air Force (IAF). These Air Warriors went through rigorous and intensive training of 64 weeks at Mechanical Training Institute, before passing out. 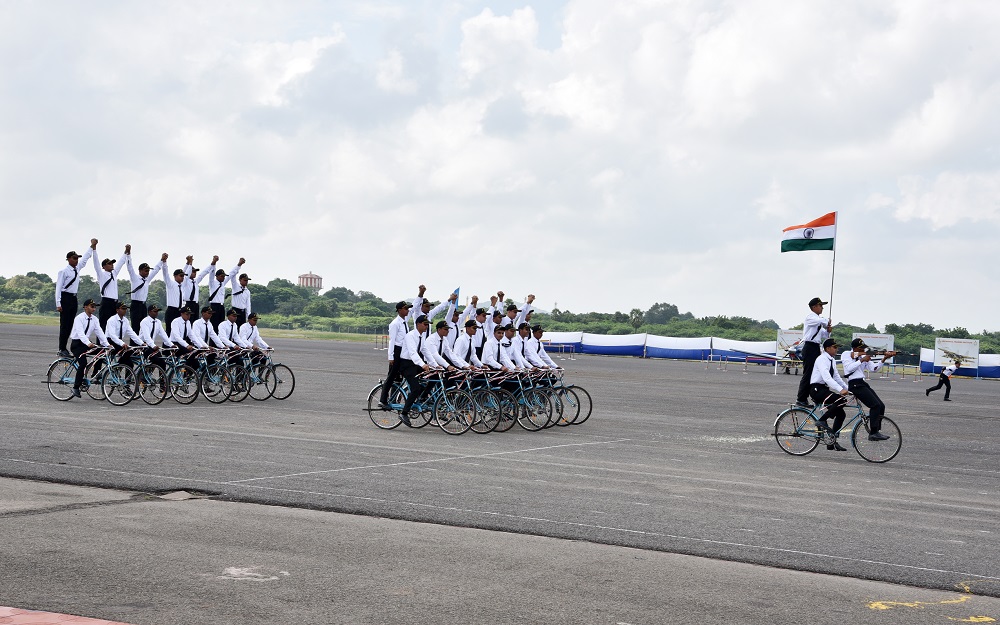 Addressing the newly inducted ‘Air Warriors’, the Reviewing Officer complimented them on their immaculate turn-out and impressive drill movements. He further added that Air Warriors must strive for professional excellence considering the fact that IAF today is on the path of transforming itself into a strategic force of great caliber with induction of the state-of-the-art aircraft, equipment and weapon system.

He also urged the air warriors to make sustained efforts towards continuous enhancement of their technical knowledge and skills by keeping themselves abreast with the latest changes. He advised the newly inducted Air Warriors to maintain exemplary conduct at all times, in keeping with the ethos of the service and take all precautions towards COVID-19 conditions while moving to new units.