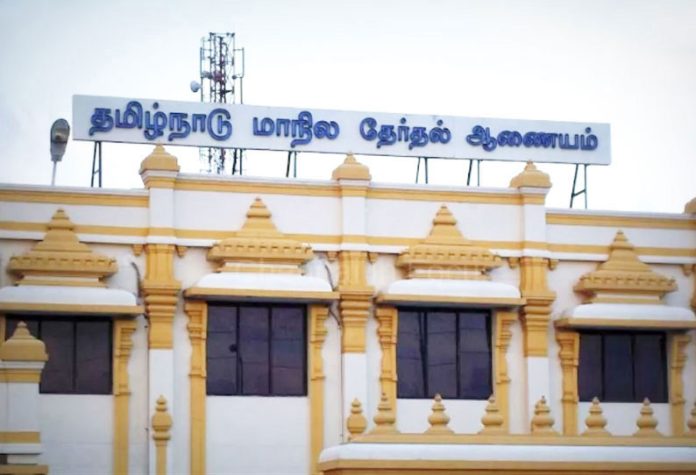 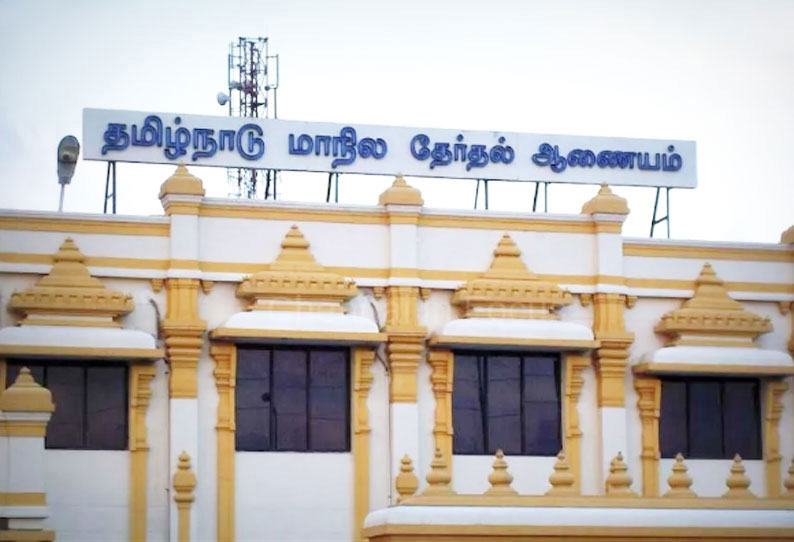 Chennai: As many as 3,546 nominations were filed by the political parties and independent candidates. After the two-day scrutiny and withdrawal of nominations, the final number of contesting candidates has come down to 2,670 with 243 nominations rejected. Of the total valid nominations of 3,303, 633 candidates withdrew their nominations.