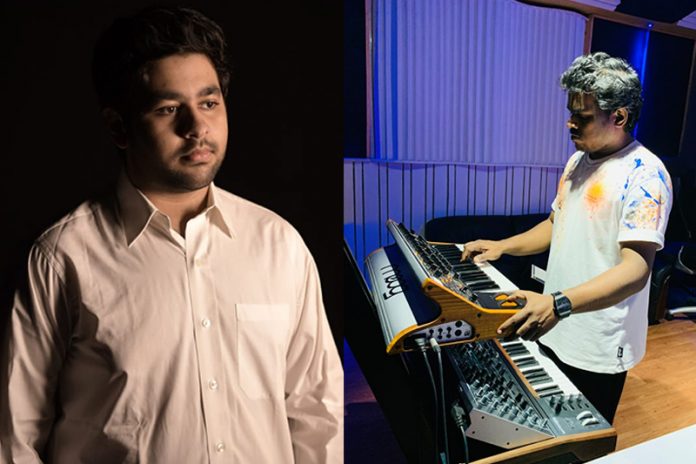 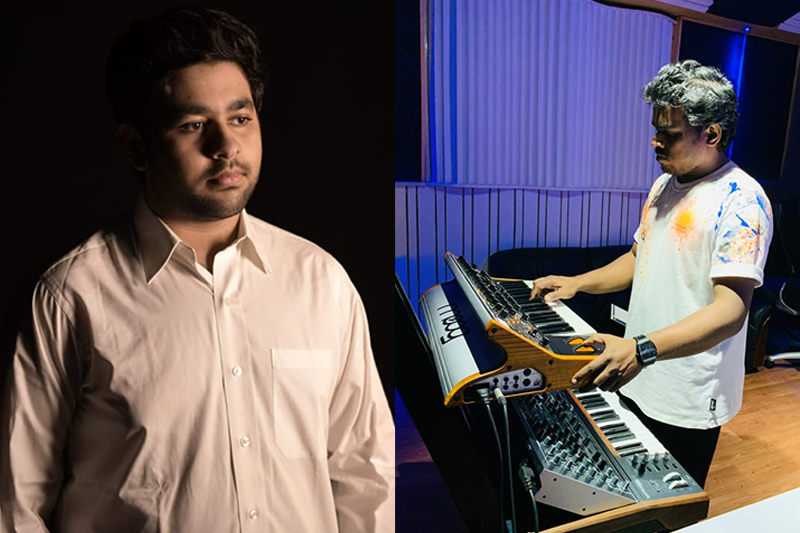 The song’s composing, mixing and arranging is done by Yuvan Shankar Raja, who has crooned the song along with A.R. Ameen. Zafroon Nizar has penned the Tamil lyrics of the song. The original Arabic lyrics are by People of Madinah (to welcome Prophet Mohammed Pbuh). 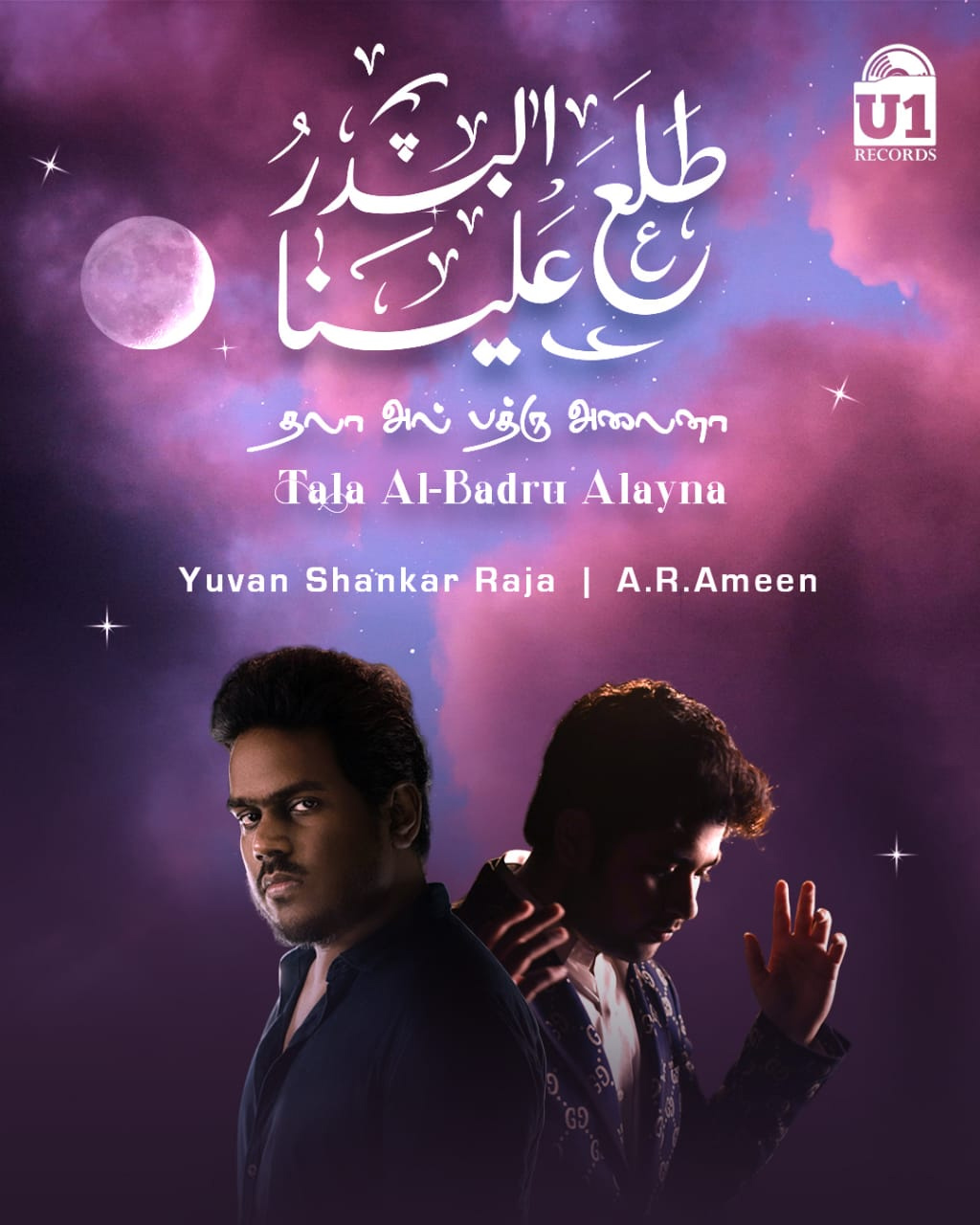 Music Director and Composer Yuvan Shankar Raja, has quoted “I am feeling happy to work with my brother A.R. Ameen for the first time, that too in a blessed song like Tala Al Badru Alayna. It’s a happy moment to have this song unveiled on this beautiful occasion of Eid. This is a festival of sharing. Henceforth, the income generated through this song will be contributed to the poor and needy.” With so much of negativity around, a small little gesture from the team to bring a little positivity and festive cheer.

A.R. Ameen has also expressed his happiness, “It gives me immense joy and pleasure to work with brother Yuvan in this divine track. May Eid bring you and your families, peace and serenity.”

The intriguing fact about the spiritual song ‘TALA-AL-BADRU ALAYNA’ is a traditional Islamic poem that has its roots etched in the history of Islam. The people of the city of Madinah sang to welcome Prophet Muhammad (pbuh) upon his arrival at Medina, when he migrated from Makkah (his birth place) to Madinah, The Migration is also The Epoch of The Islamic Calendar.

The video of the song is expected to be released soon!