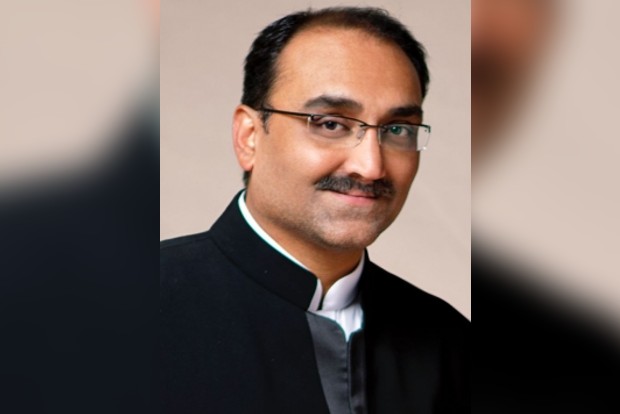 Mumbai: A source said: “YRF is making its intent clear about their digital venture by shelling out 100 crore for their project. They want to produce the best content and they want to be the leaders while doing that.

“They want to create a paradigm shift for content in India and this first project will be a testimony to their belief to make clutter-breaking projects.”

The source added: “Of course, YRF would want to start very big and with a bang. They are the leaders of the game in the Indian film business and they would naturally want to be the best when they explore the digital landscape.”

The informer shared that YRF wants to mount this project in a way that it becomes the talk of the nation.

“It will be a four-hero project, something that the digital space has never seen before!” added the source.

“This project could start as early as December this year. YRF has quietly cast this project and the pre-production is almost over. Everyone is very tight-lipped about what this project is. YRF will announce the project soon.”

On November 12, it was announced that filmmaker Aditya Chopra has grand plans to reshape the digital content market as it stands today and is earmarking Rs 500 crore for YRF’s OTT arm that will be called YRF Entertainment.