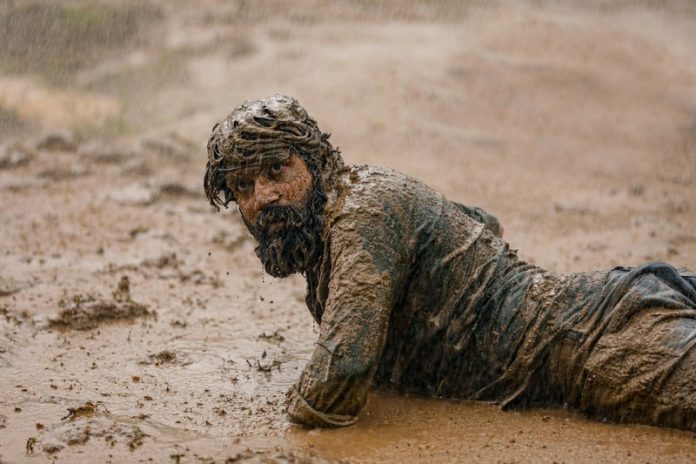 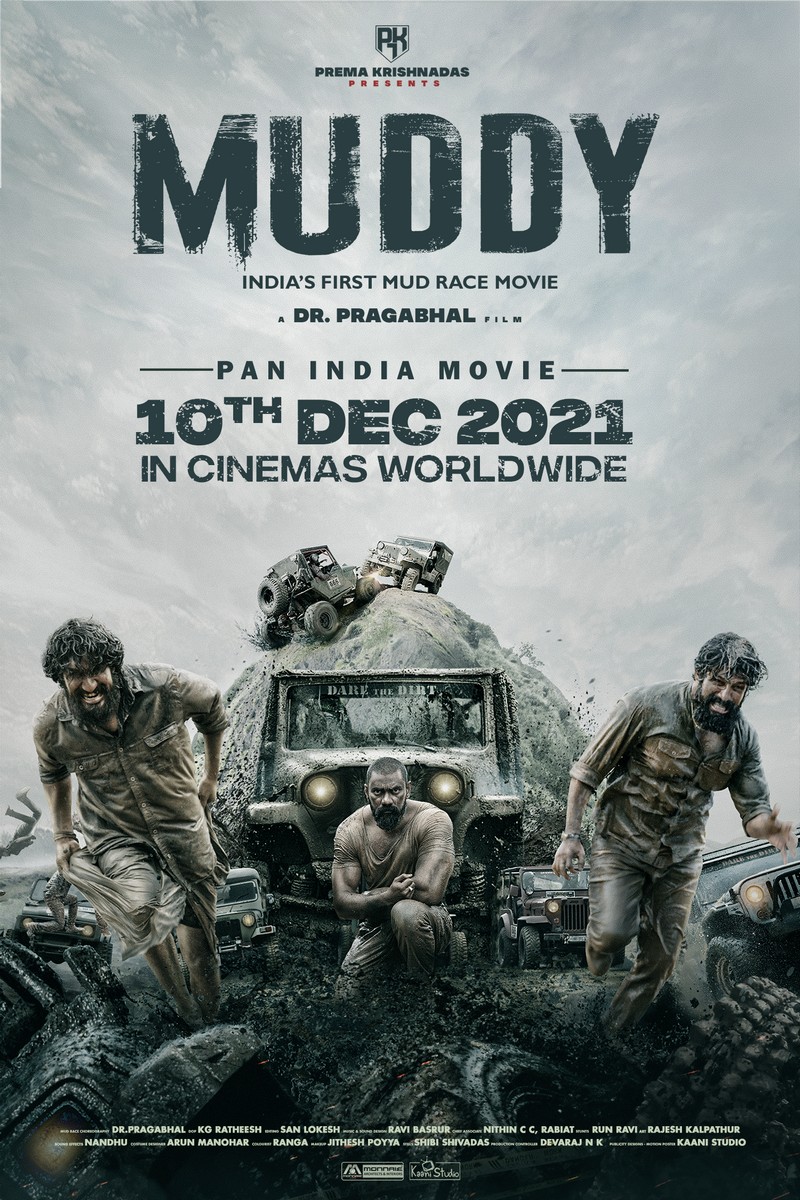 The much-awaited adventures action film, MUDDY, India’s first 4X4 mud race film, will be released in theatres on December 10, 2021, following the government granted permission to open the theatres after the second wave of Covid pandemic.

The film will be screened worldwide in theatres which is filled with action, adventure, and thrill. The action thriller based film on mud race is rare and this is for the first time that a 4X4 mud race film produced in India. The film directed by debut director Dr. Pragabhal took five years to complete it. The actors in the film were given off road mud racing training for two years and the adventurous scenes were shot without the support of dupes. KGF fame Ravi Basrur is the music director and Ratsasan fame San Lokesh is the editor and KG Ratheesh is the cinematographer.

It had a tremendous response from the viewers. Muddy is filmed at beautiful and adventurous locations which give a different visual experience for the movie lovers. Muddy is a multilingual film and it will release in 6 languages including Tamil, Telugu, Malayalam, Kannada, Hindi and English.

Dr Pragabhal says that Muddy is a theatre experience film. Even though Production Company has received best offers from leading OTT platforms for direct release, Production Company has kept the movie for theatre release as visual and sound effects of this action thriller could only be experienced at the theatres only. Prema Krishnadas is producing the film under the banner PK 7. Newcomers Yuvan, Ridhaan Krishna, Anusha Suresh and Amith Sivadas Nair are in the lead roles. Many known faces also appearing in this film.

The film which says the story of rival teams also includes vengeance, family life, action and comedy. The biggest challenge of the director was to present the mud race to the audience with all the thrill in this sports event.