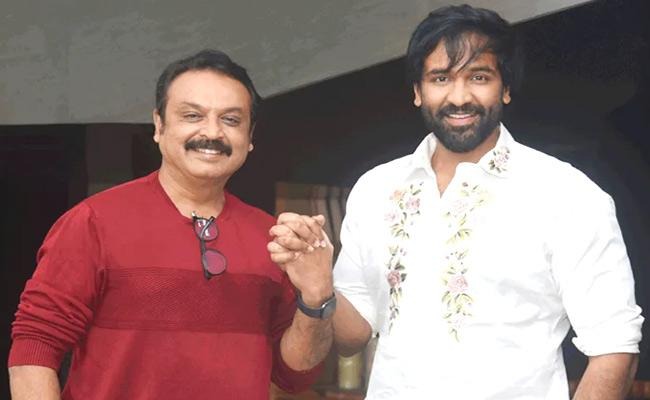 Actor Manchu Vishnu was Sunday elected as the new President of Movie Artists Association (MAA), defeating Prakash Raj by a huge margin in a bitterly-contested election.

A native of Karnataka, Prakash Raj acts in Telugu and other South Indian films. He had unsuccessfully contested Lok Sabha election from Bangalore Central as an independent candidate in 2019.

The acrimonious election was seen as a tussle between families of megastar Chiranjeevi and veteran actor Mohan Babu. Chiranjeevi’s family backed Prakash Raj while Mohan Babu actively campaigned for his son Manchu Vishnu. 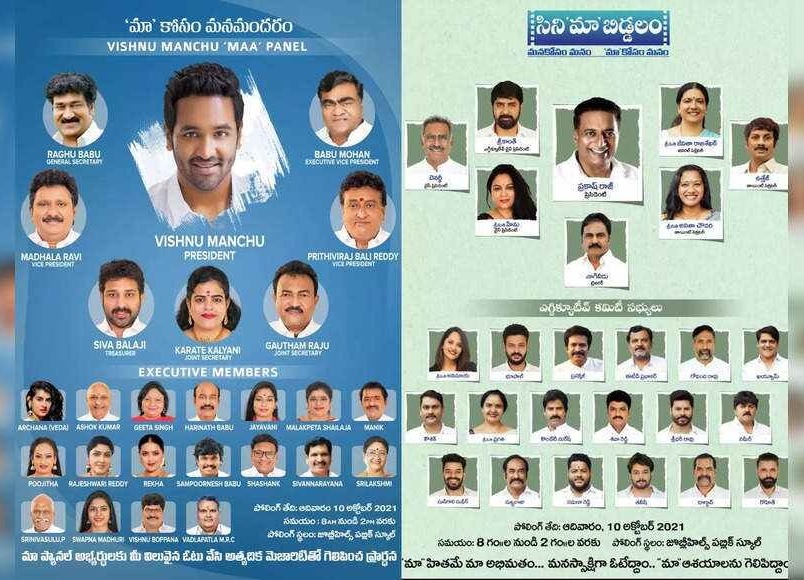 Soon after the results were declared, Chiranjeevi took to Twitter to congratulate Vishnu and other members of the new body. He hoped that the new body will work for the welfare of all artists. “MAA has always been one family. No matter who wins, it’s the victory of our family,” he wrote.

Earlier speaking at a film event Chiranjeevi expressed his displeasure over the acrimony created during the MAA elections. He remarked that positions are temporary.

According to election officer, 68 per cent polling was recorded which was highest in the history of the MAA. Out of 925 members of the MAA, 883 were eligible to cast their votes and of them, 605 did do to elect 26-member body comprising the President, two Vice Presidents, Executive Vice President, General Secretary, two Joint Secretaries, Treasurer and 18 Executive Committee members.

The polling which began at 8 a.m. at Jubilee Hills Public School was peaceful barring minor clashes between the two rival groups.

The polling, which was to end at 2 p.m., was extended by an hour by election officer Krishna Mohan. The counting of votes began at 4 p.m.