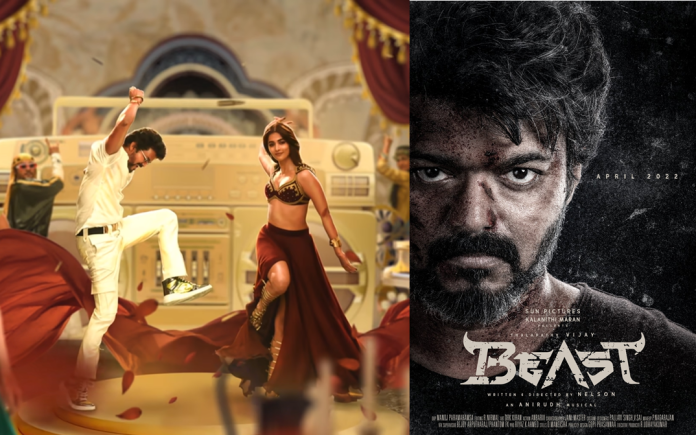 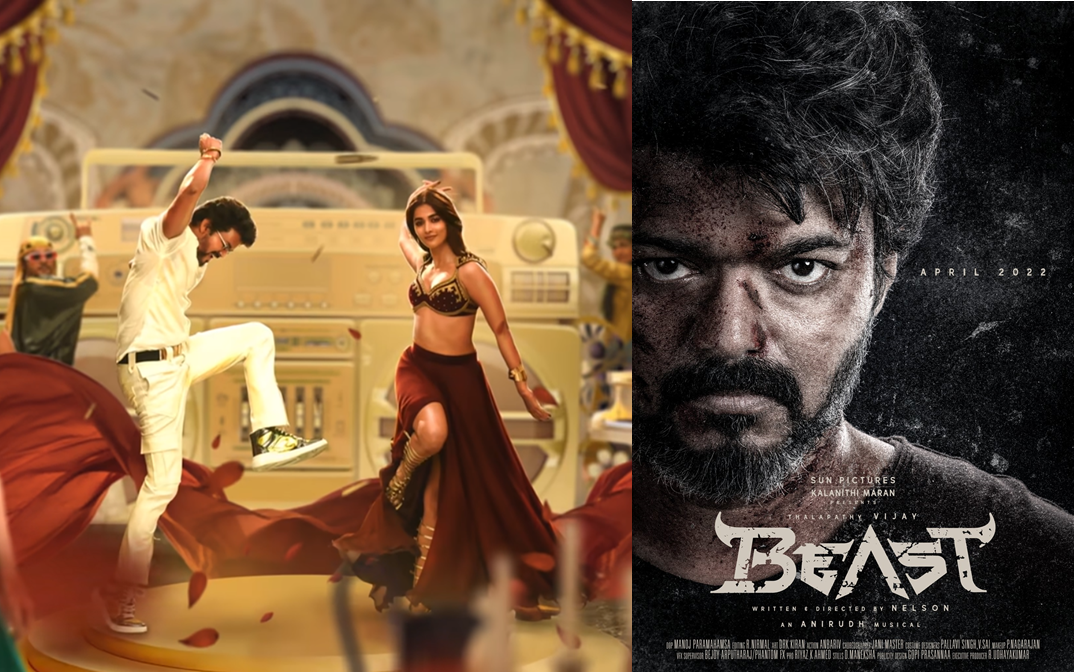 It has been officially announced that actor Vijay’s Beast movie will be released on April 13.

Actor Vijay is coming to entertain his fans and audiences with his new film, Beast.

Produced by Sun Pictures, the film has Anirudh Ravichander’s music. 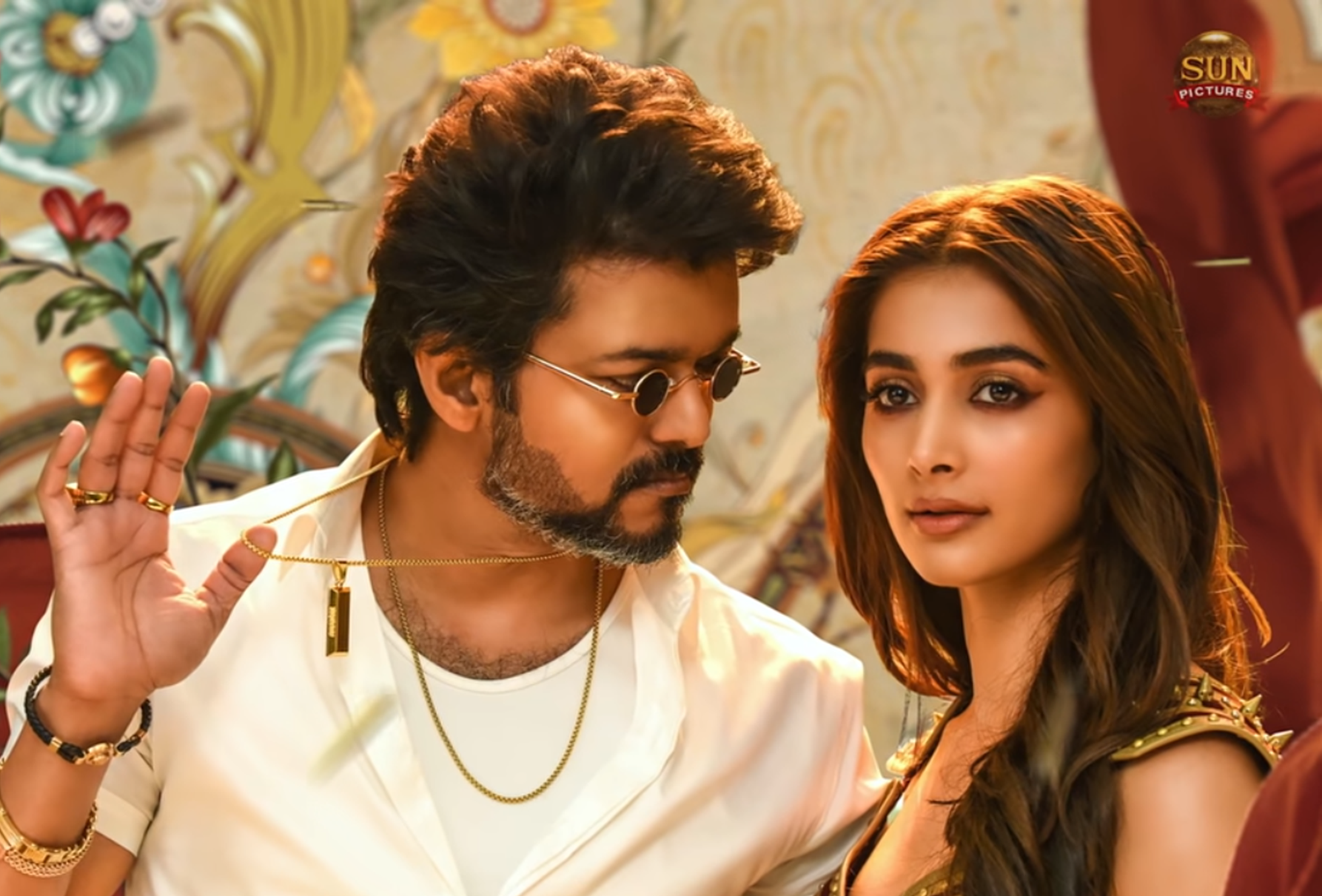 Meanwhile, a few days ago, the second single of the Beast movie, Jalio Gymkhana, was released. The song sung by Vijay was very well received by the fans. 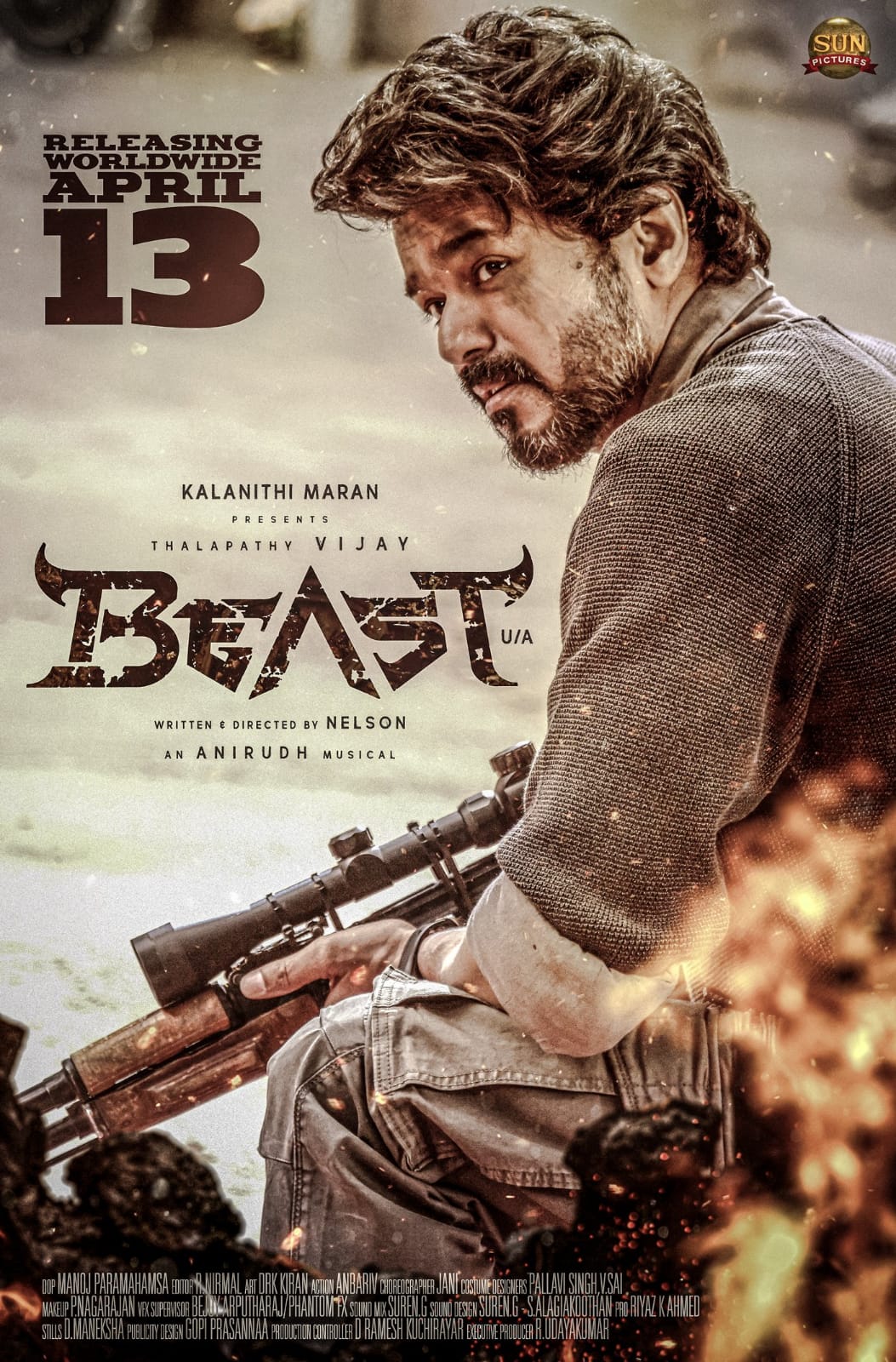 Fans were eagerly awaiting when the Beast movie would hit the screens. The answer is now available. That means the film crew has officially announced that the film will be released on April 13th.

Now, the latest info is that the movie’s censor formalities are over and the CBFC gave a U/A certificate to the film.