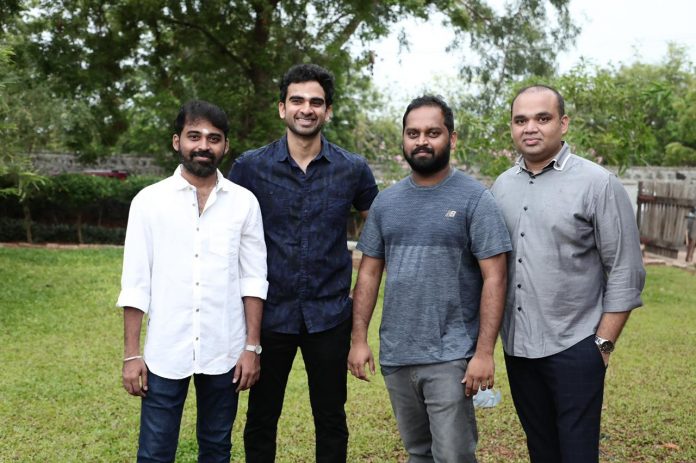 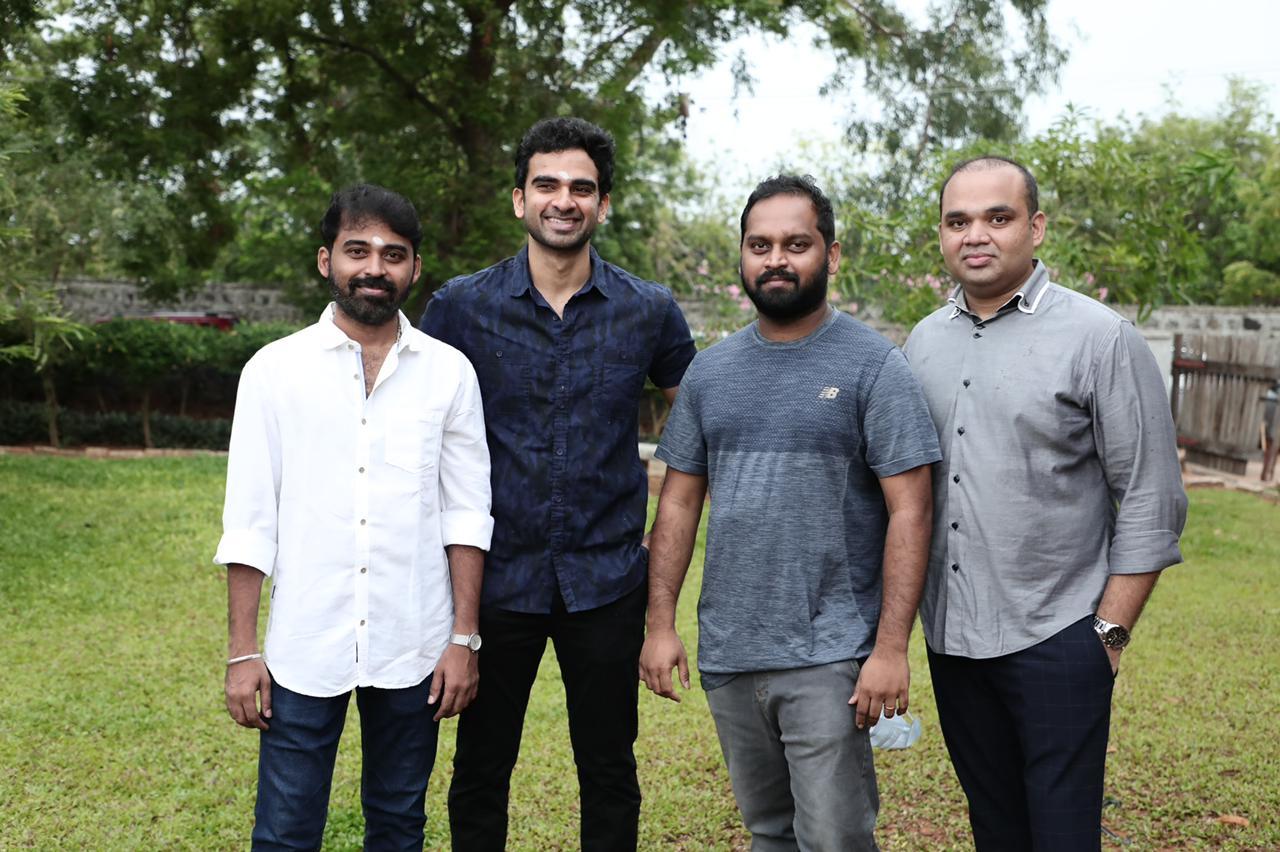 Latest sensation and forever charming Actor Ashok Selvan starring along with Ritu Varma, Aparna Balamurali, Shivathmika in a movie to be directed by Debutant Director R.Karthik. 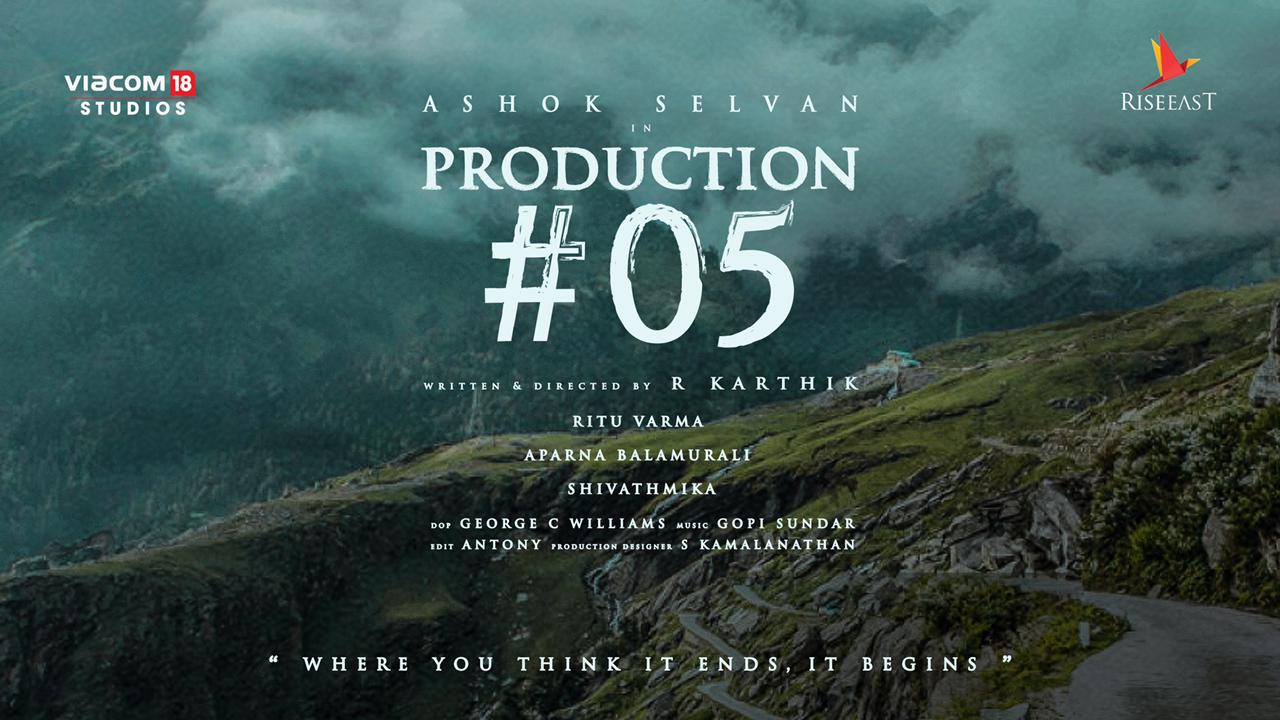 Shooting of this untitled film kickstarted with Pooja today