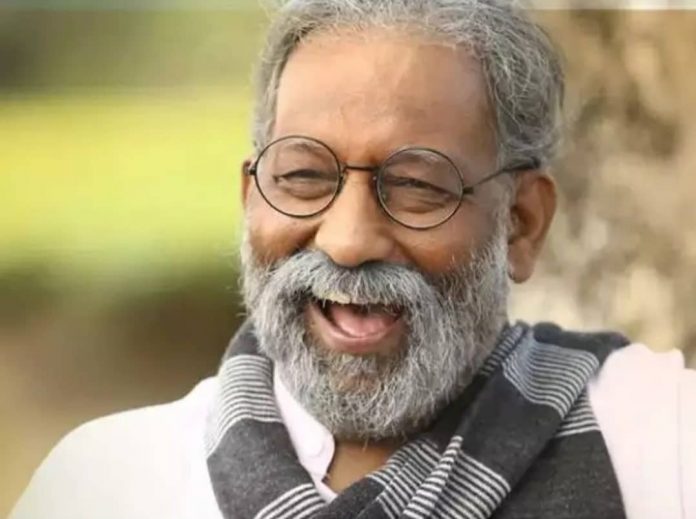 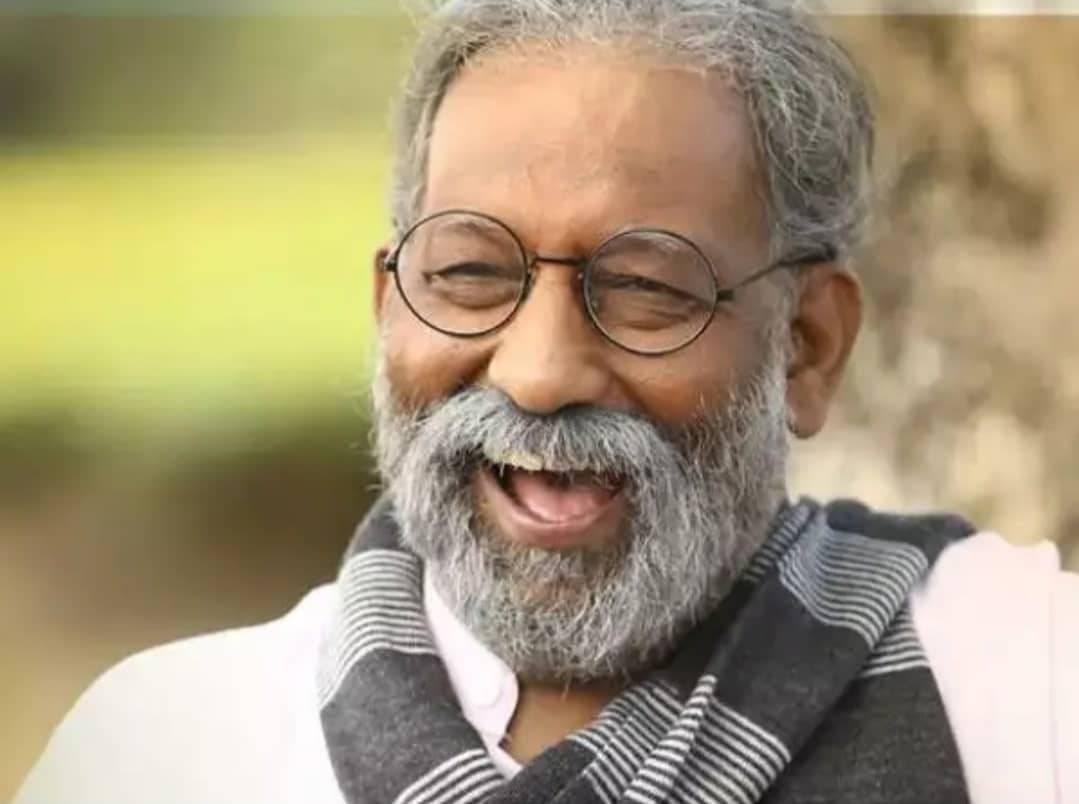 Veteran actor Nedumudi Venu passed away on Monday. The 73-year-old actor, who has acted in more than 500 films, had recovered from Covid-19 infection. He was admitted to a hospital in Thiruvananthapuram again recently after he developed uneasiness.

One of the finest actors of the Indian film industry, he will be remembered for his versatility. The actor, who had won three National Film Awards and six Kerala State Film Awards for his various performances, had also written screenplays for films.

Venu, who started his career as a journalist with Kalakaumudi, forayed into the world of acting through theatre. He debuted on the big screen with ace filmmaker G. Aravindan’s Thambu in 1978. He wrote the stories for the films Kattathe Kilikkoodu, Theertham, Sruthi, Ambada Njaane!, Oru Katha Oru Nunnakkatha, Savidham and Angane Oru Avadhikkalathu. He also tried his hand in direction with Pooram.

He won his first National film award for Best Supporting Actor in 1990 for his performance in Mohanlal-starrer His Highness Abdullah. Venu, who was also a Mrindangam player, portrayed this mastery over the musical instrument in many Malayalam classics like Bharatham. Venu has also acted in some television serials. In 2001, he won the best actor award at the Kerala State Television Awards for his performance in Avasthantharangal.

He was recently seen on the big screen in the anthology Aanum Pennum. The thespian appeared in the ‘Rani’ segment, directed by Aashiq Abu

Nedumudi Venu, who has frequently collaborated with Mohanlal in some of Mollywood’s evergreen films, will next be seen with him in Marakkar: Arabikadalinte Simham and Aarattu.