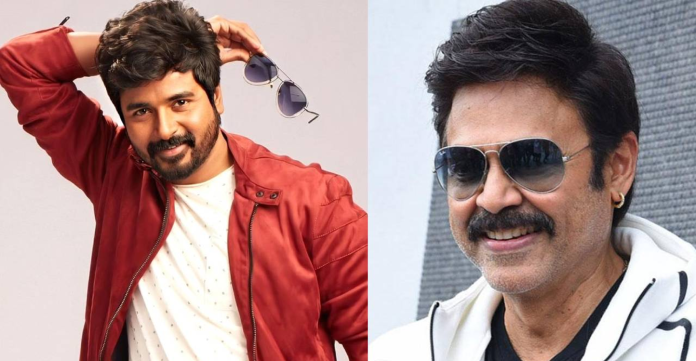 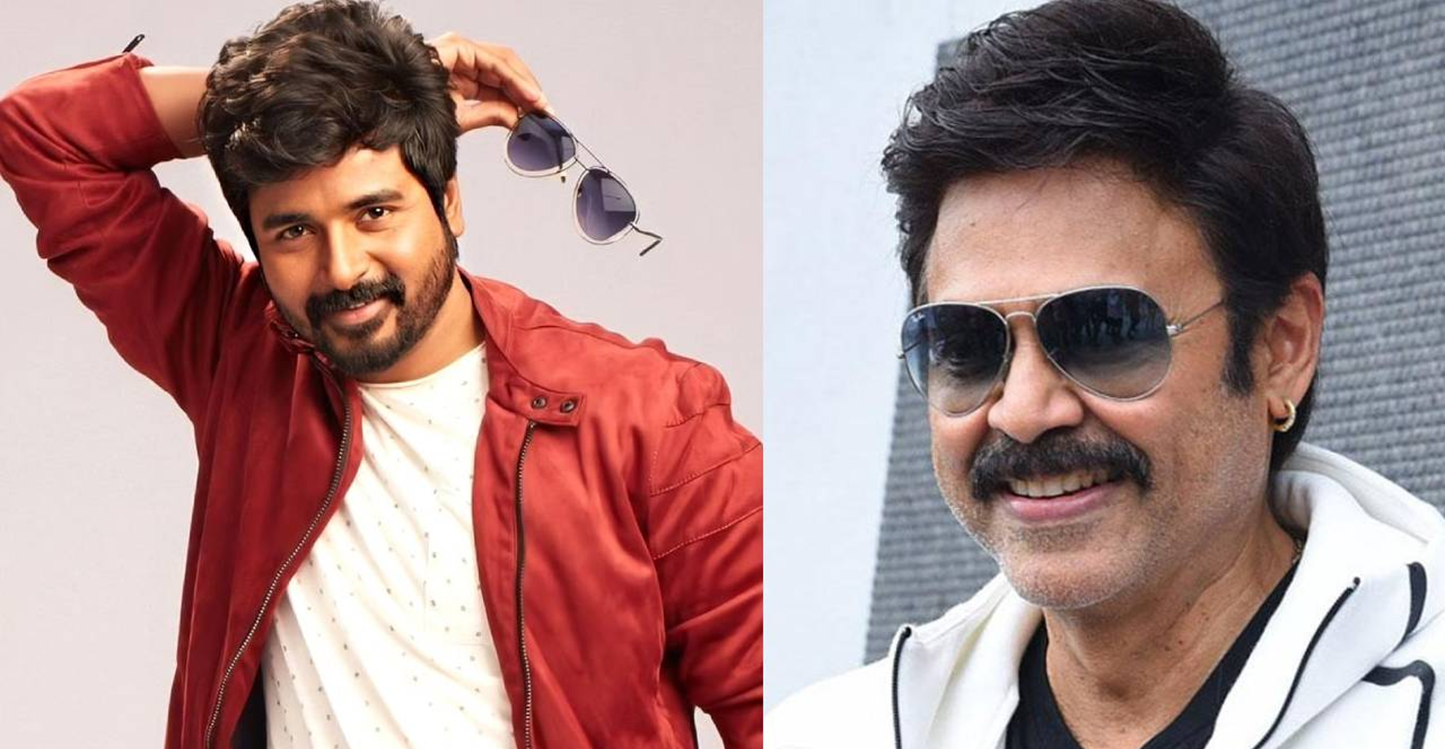 Venkatesh, Siva Karthikeyan to join hands for next film

Anudeep, who got instant fame with the Naveen Polishetty-starrer will wield the megaphone for the ‘Koolie-No 1’ actor.

This upcoming project is a Telugu-Tamil bilingual, which will be bankrolled by Venkatesh’s brother Suresh Babu under his SP Productions.

The other details regarding this are still kept under the wraps, but close sources suggest that the movie will have an official launch at a muhurat event, which will be held soon.

Venkatesh, on the other hand, is busy shooting under Anil Ravipudi’s direction for ‘F3’, which is a sequel to his most popular comedy-drama ‘F2’.