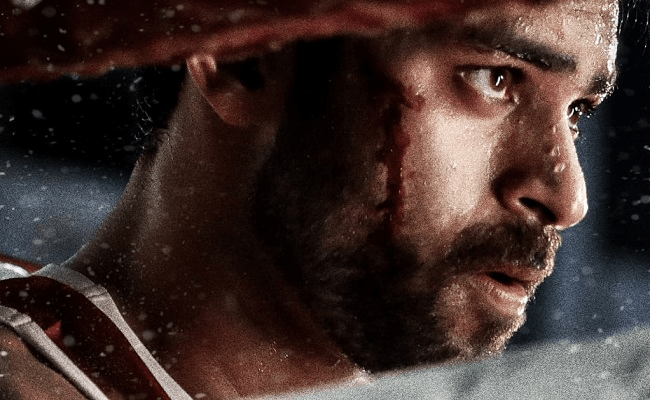 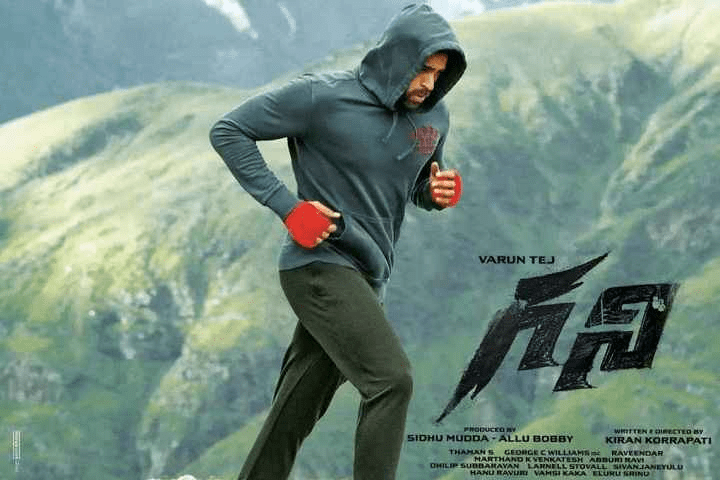 Hyderabad: Now that the makers of ‘Ghani’ are plotting for a postponement, sources believe the movie would hit the screens in March 2022. ‘Ghani’, which is supposed to clash with Nani’s ‘Shyam Singha Roy’ on December 24, is said to be postponed due to obvious reasons.

It is reported that the makers of ‘Ghani’ and ‘Shyam Singha Roy’ have come to a consensus in order to avoid the clash in theatres.

As both the movies deserve to get enough attention from the audience, analysts, who had a brief discussion with the makers, indicated that solo releases would favour the movies with a good amount of attention, as well as box-office collections.

So, the makers of ‘Ghani’ seem to have backed off, postponing the movie release, to avoid a box-office clash. With this, Nani’s ‘Shyam Singha Roy’ gets a clear line, as it’s going to be a solo release for the film. The fresh release date of ‘Ghani’ is yet to be finalized by the makers.

Helmed by Kiran Korapati, ‘Ghani’ is a tale of a boxer’s transformation. Varun Tej has worked hard for the movie, as he also underwent a physical transformation, to fit into the role.