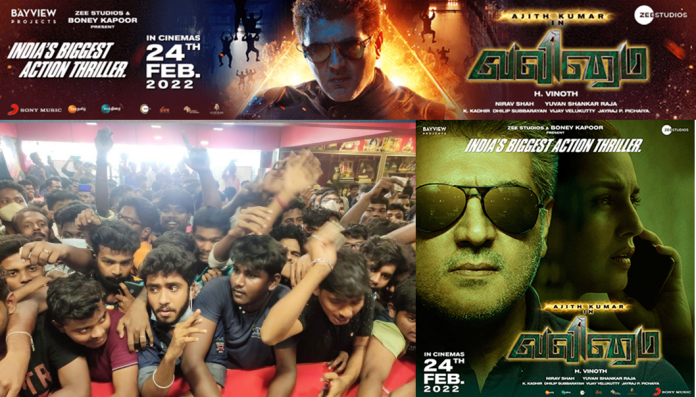 Actor Thala Ajith Kumar’s upcoming movie Valimai has become talk of the town. Yes. Just one day left for the film to hit the big screens. Fans can’t wait to watch the film in theatres. They have begun the countdown to the movie release and social media is flooded with Thala Ajith’s photos. 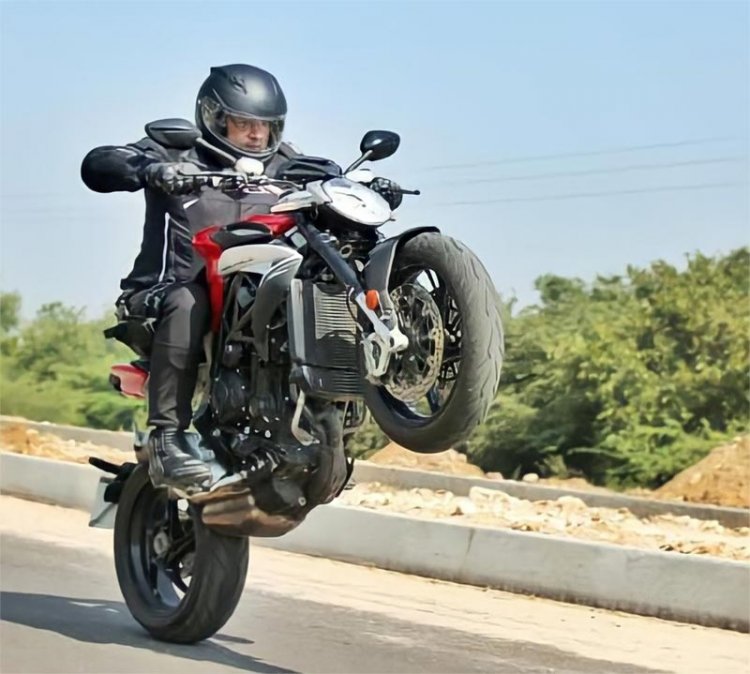 According to reports, Ajith’s Valimai tickets for the first day first show are sold out. The occupancy for other shows too are fast filling as the ticket selling like hot cakes. Looking at the theatre occupancy, Valimai is expected to collect Rs 25 to 30 cr on itsopening day at the box office. Please note: these are just estimated figures, Ajith’s Valimai collections could be way higher depending on the film’s talk.

Ajith’s Valimai created by H. Vinoth, and produced by Boney Kapoor under Bayview Projects LLP in collaboration with Zee Studios. This fikm marks the second collab between Ajith and Boney after Nerkonda Paarvai (Pink remake). Huma Qureshi will be seen as the female lead while Tollywood actor Kartikeya Gummakonda will mark his Kollywood debut in Valimai.