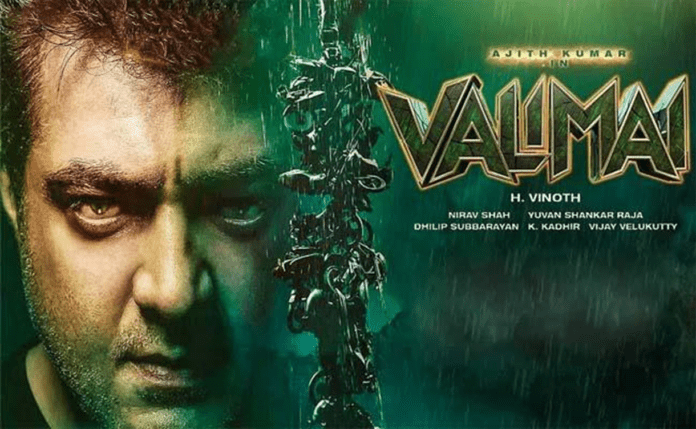 It’s been revealed that valimai got a hefty offer from an OTT platform.

Ajithkumar’s valimai is one of the most awaited movies of Kollywood. The movie has been in production for over 2 years and has faced multiple hindrances from Covid-19. The shooting had to be stopped multiple times and the director himself revealed about changing scripts due to Covid-19. The movie was expected to have a grand release in theatres on January 14, 2022 in Tamil, telugu and Hindi. The film gio postponed in the last minute due to omicron fears. 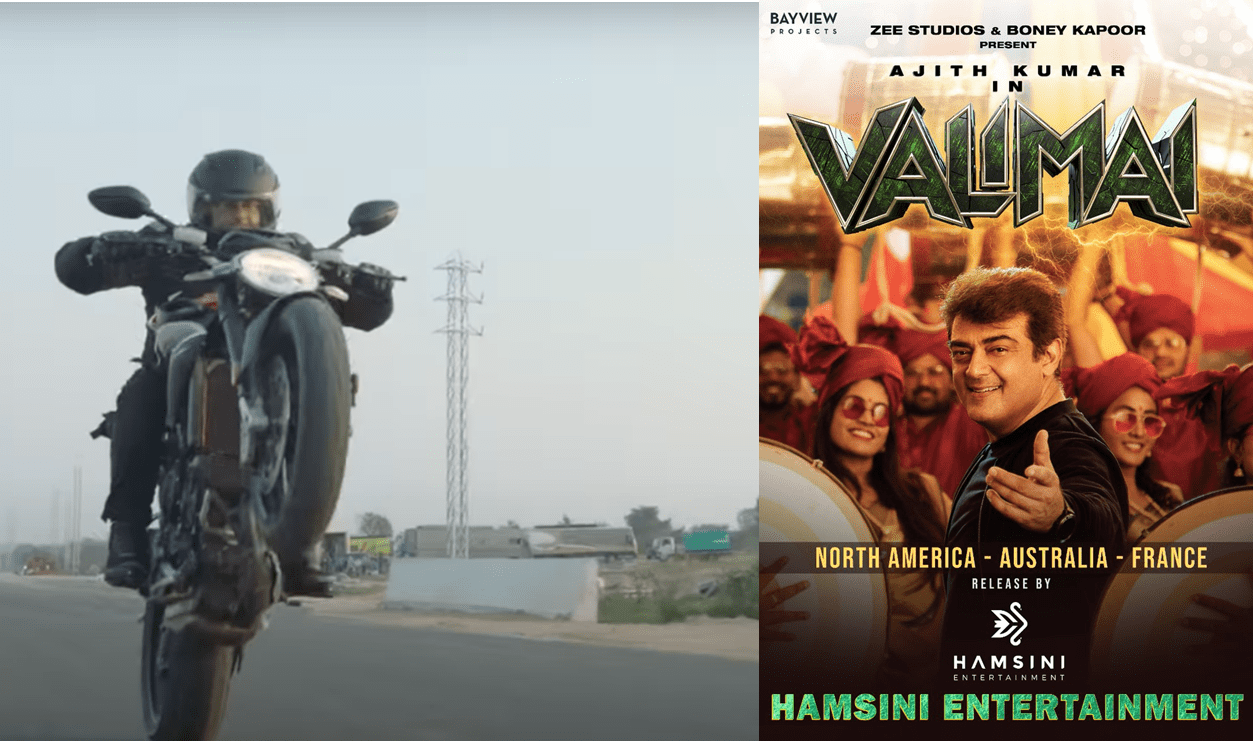 The makers are yet to announce a new release date of the film. If reports are to be believed, Ajith’s Valimai producers are said to have rejected Rs 350 cr deal that was offered by Netflix.

The film is produced by Boney Kapoor. Valimai is Boney Kapoor’s second collaboration with Ajith Kumar and director H Vinoth, after Nerkonda Paarvai, which was the Tamil remake of Bollywood film Pink. 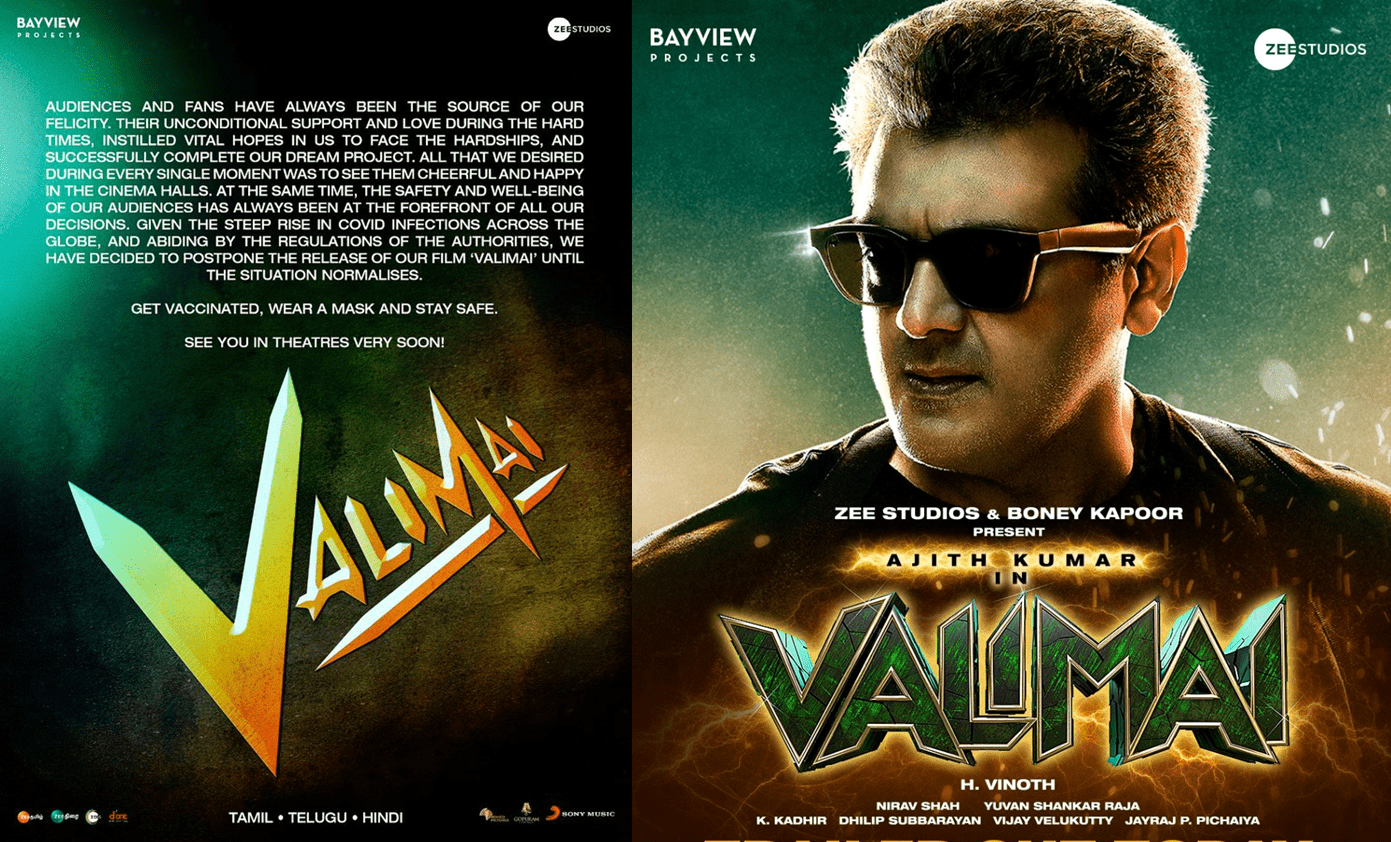 Recently, it was announced that Valimai will also be made available in Hindi, making it Ajith’s maiden film to get a bilingual release simultaneously.