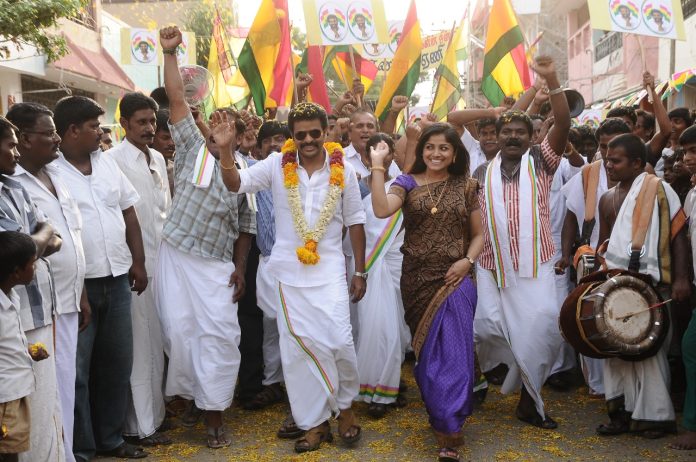 Producer Suresh Kamatchi’s V House Production, one of the reputed production houses of the Tamil Film Industry, has churned out several acclaimed flicks like the blockbuster hit ‘Maanaadu’ and classic hit ‘Jiivi-2’. Currently, it is gearing up for its forthcoming productions – ‘Ezhu Kadal Ezhu Malai’ and Thambi Ramaiah’s directorial ‘Rajakili’ starring Samuthirakani in the titular character, which are scheduled at different stages of production.

During this juncture, Suresh Kamatchi has acquired the release rights of director Ameer starrer “Uyir Thamizhukku’, directed by Adham Bava, who has also produced this movie for his home banner Moon Pictures. 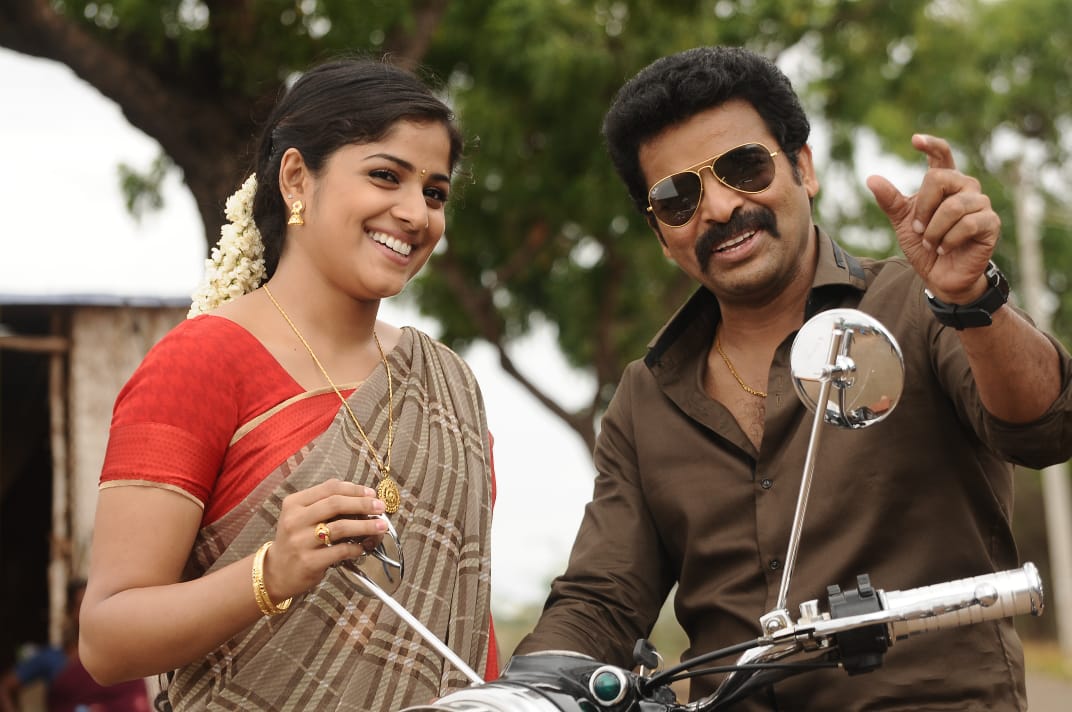 It is worth mentioning that Adham Bava had earlier produced film critic Ilamaaran’s critically-acclaimed movie ‘Anti-Indian’.

Devaraj is handling the cinematography, and Ashok Charles is taking care of the editing for Uyir Thamizhukku. Melody King Vidyasagar is composing music for this movie, and lyrics are penned by Pa. Vijay.

The film is set against the political backdrops, and is written by Balamurali Varman and Ajayan Bala.

The official announcement regarding the film’s theatrical release will be made shortly. 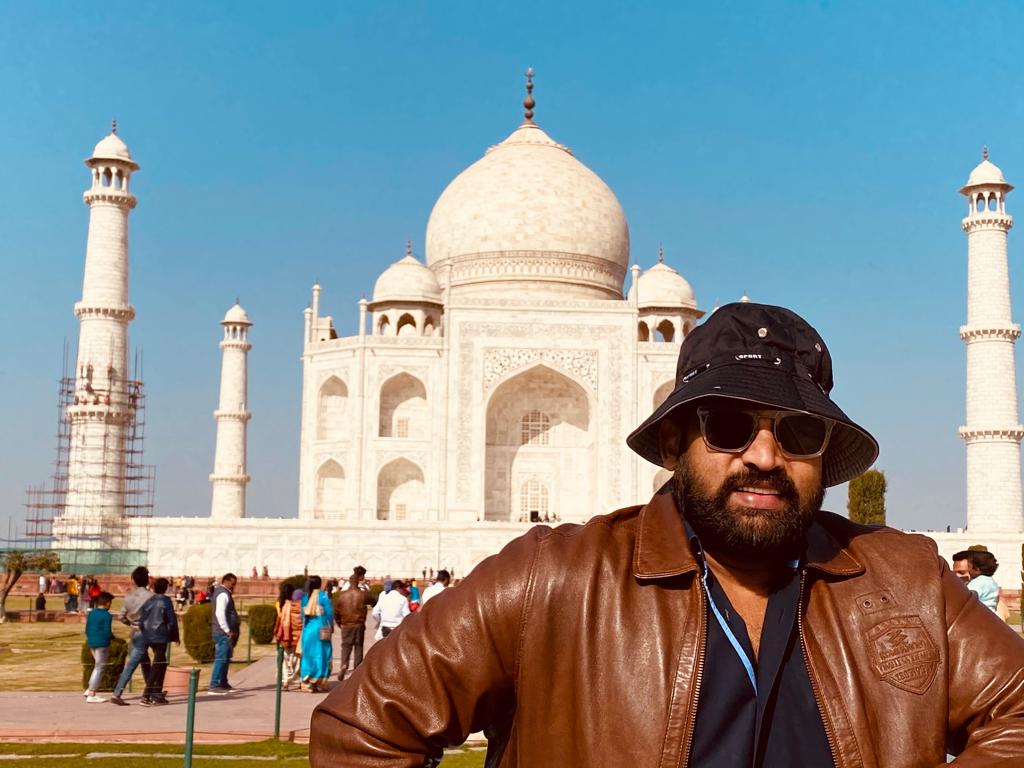 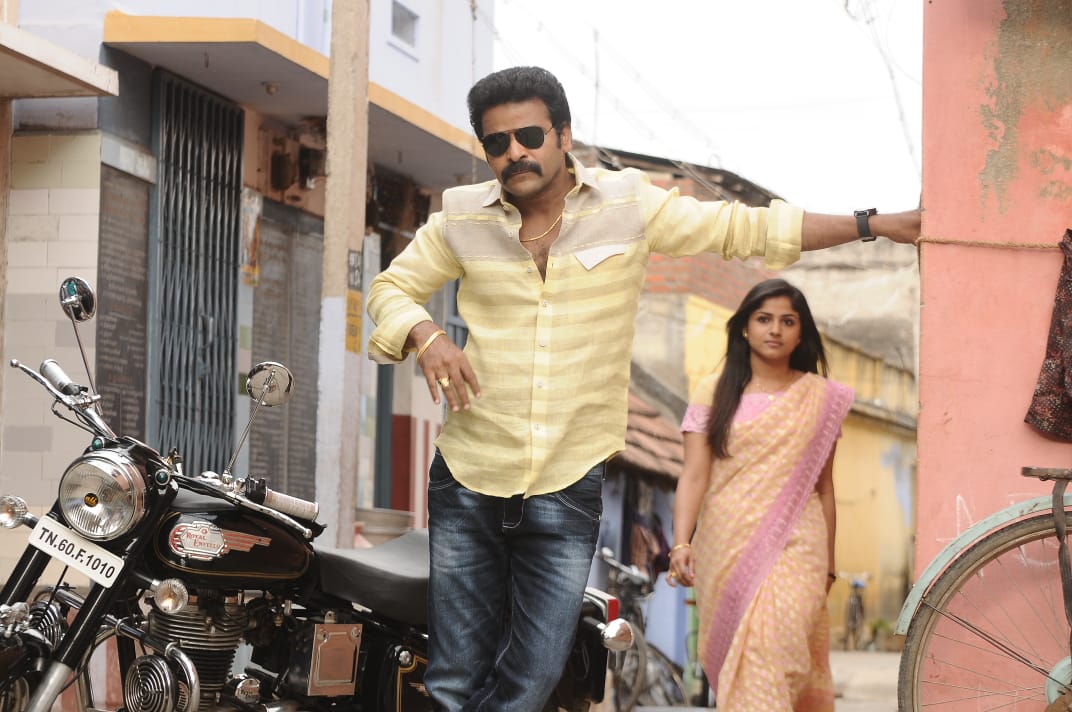 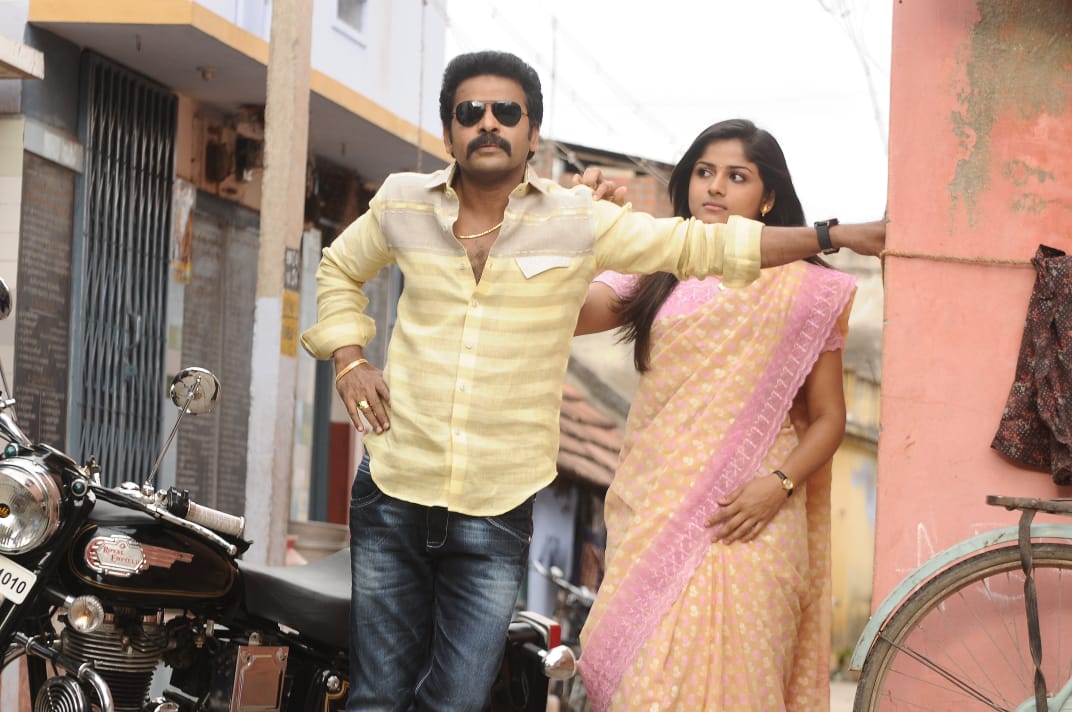 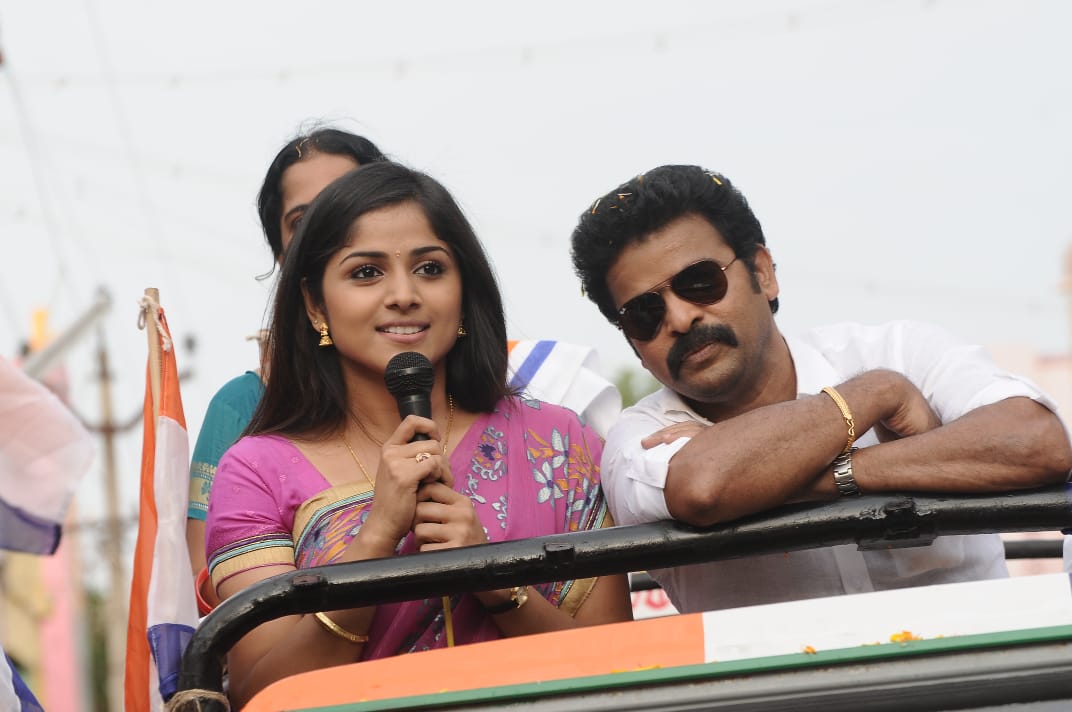 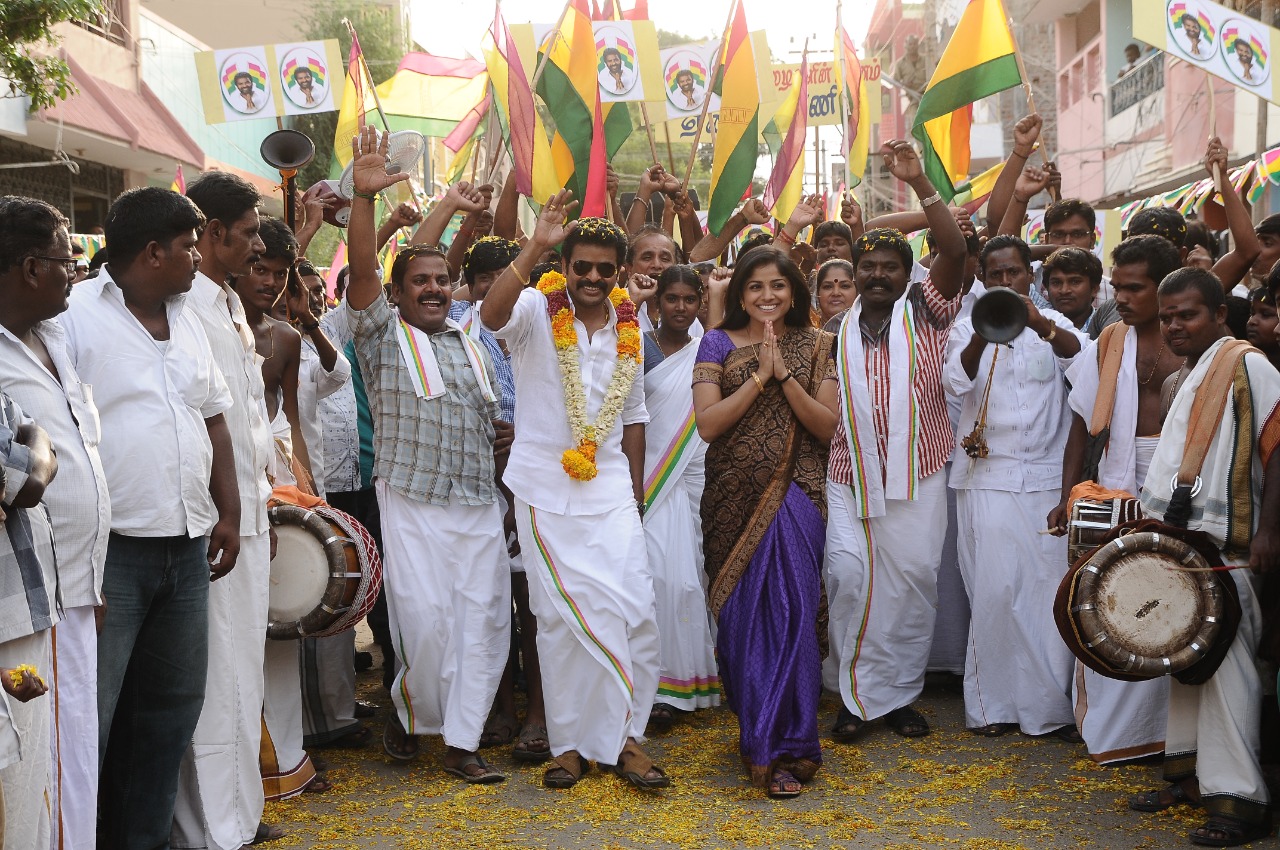 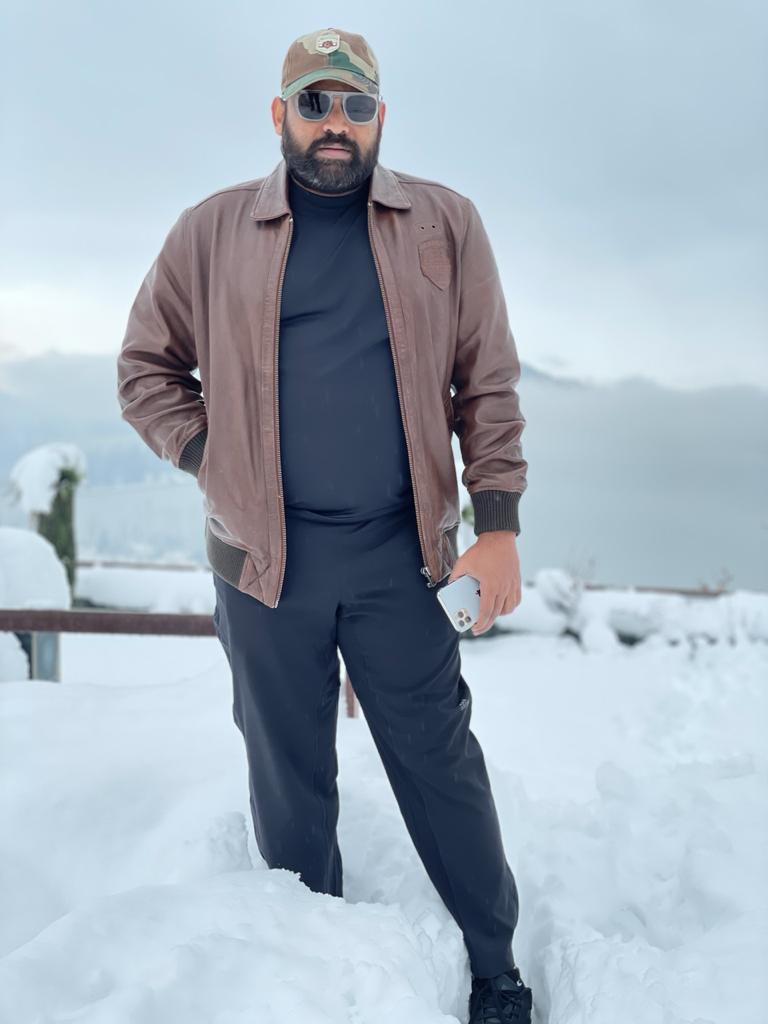 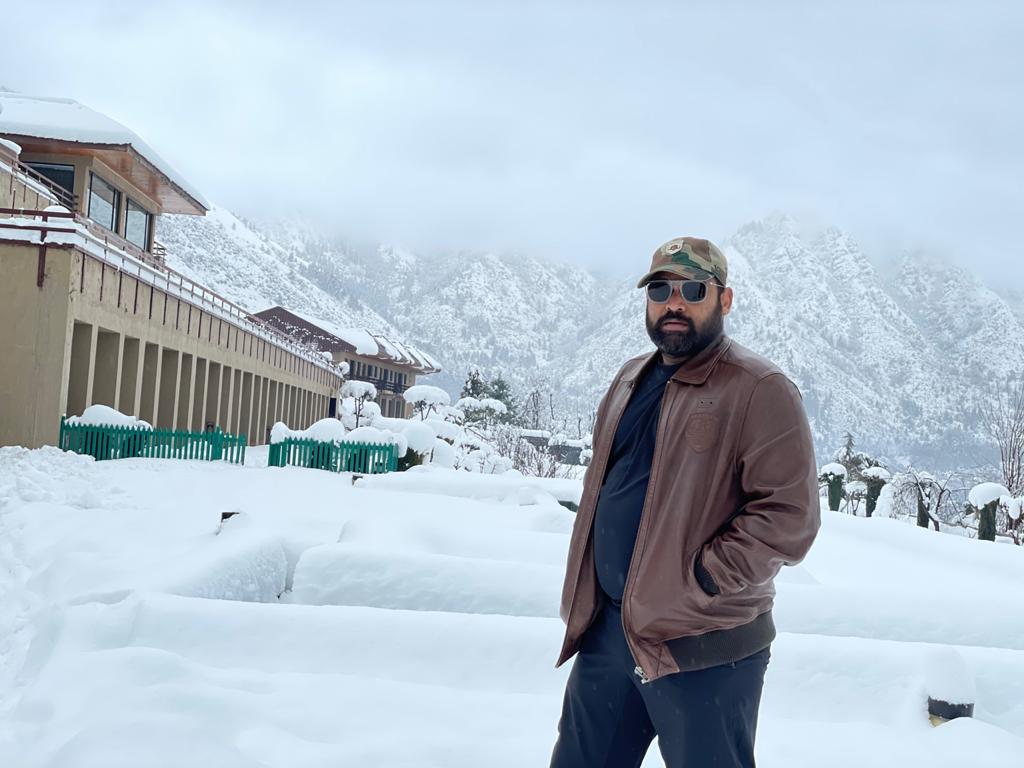 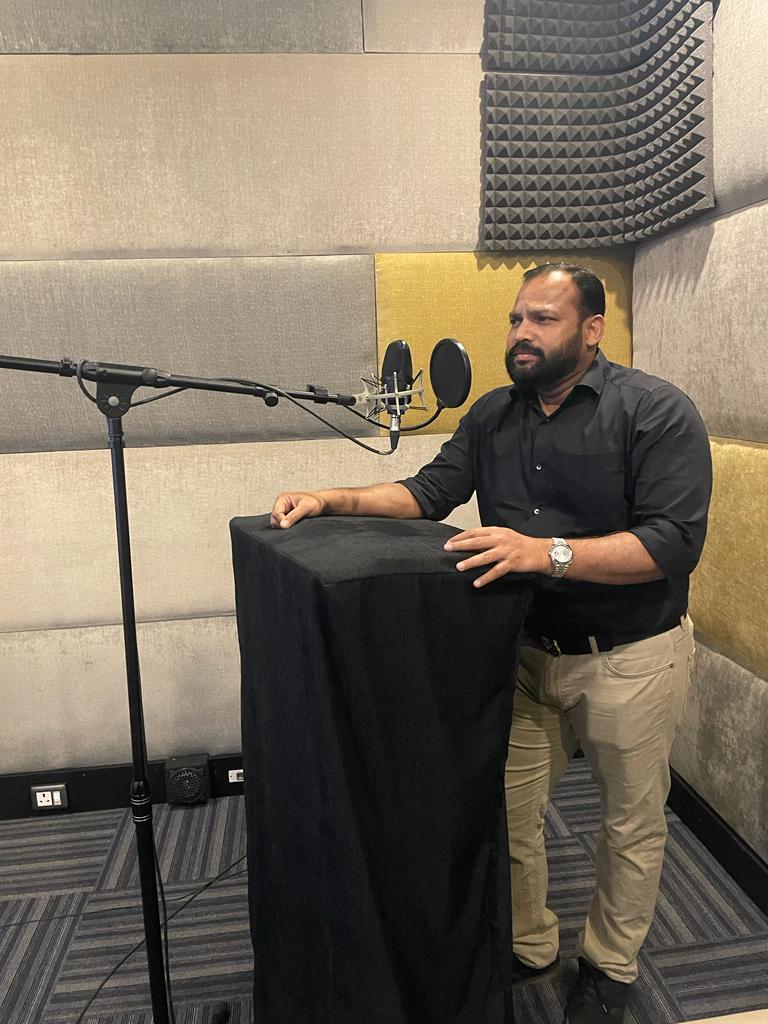