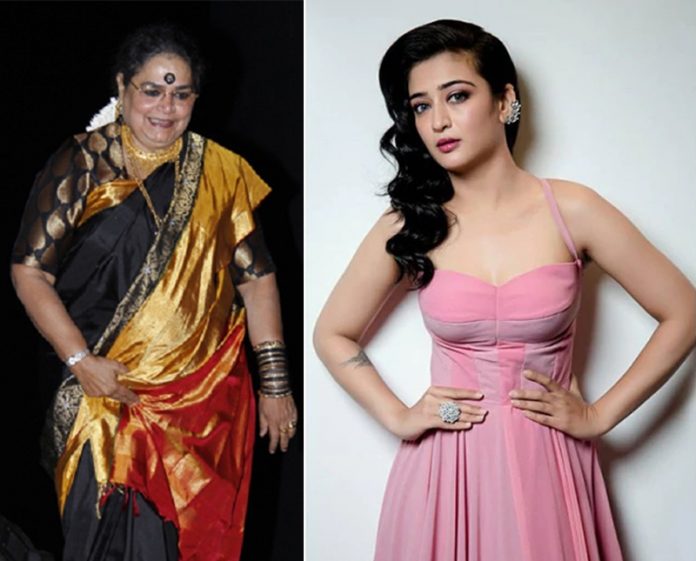 Ever since the announcement involving Trend Loud’s first-ever feature film with Akshara Haasan in the lead role, there has been an overwhelming response from the audience. With the first look all set to be unveiled on September 14, 2020, Trend Loud has announced that the legendary singer Usha Uthup will be making her onscreen comeback to Tamil Cinema through this film. 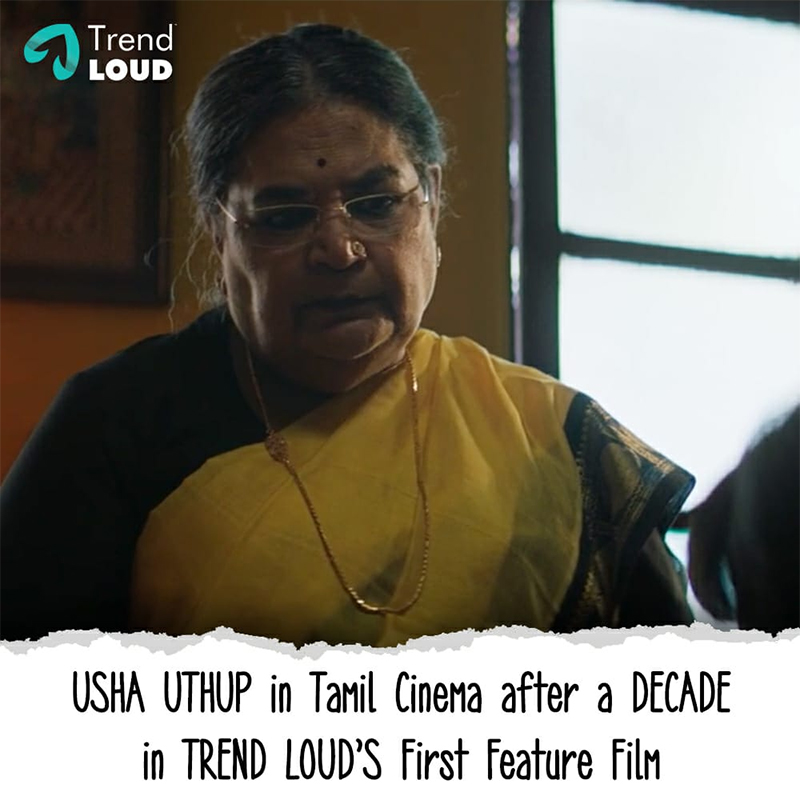 Raja Ramamurthy, director of this film says, “It’s an immense pleasure to have worked with a legend like Usha Uthup madam and what’s more elating is to have her return to  Tamil cinema after a decade through my film. She plays the role of a veteran Carnatic musician and the grandmother of Akshara Haasan. 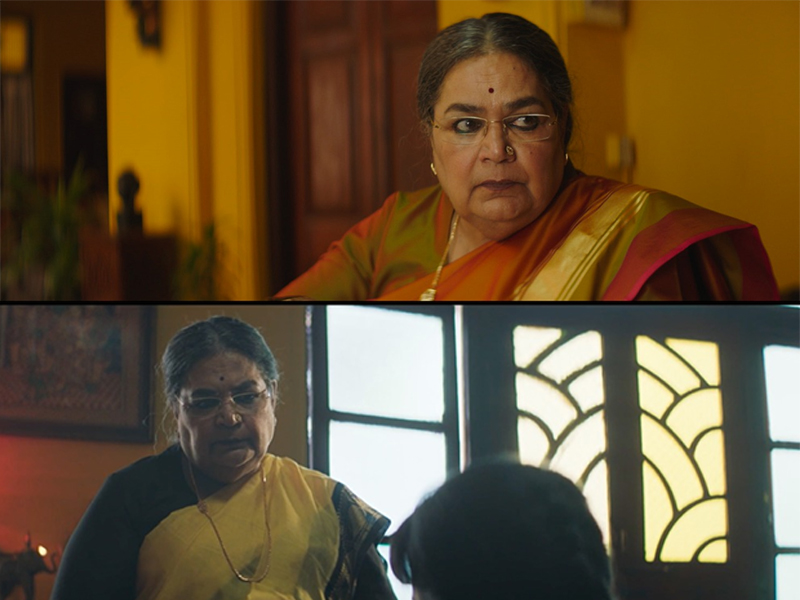 Though her character in the film is a stark contrast to the real Usha Uthup, she turned out to be the perfect choice for the role. More than being a great versatile singer and performer, her down-to-earth and enthusiastic nature radiated through the sets. She is completely a director’s actor and it was truly an honour working with her. Last time, we saw her sharing screen space with Padmashri Kamal Haasan sir and now her comeback being this one with his daughter Akshara Haasan made her gleeful.”