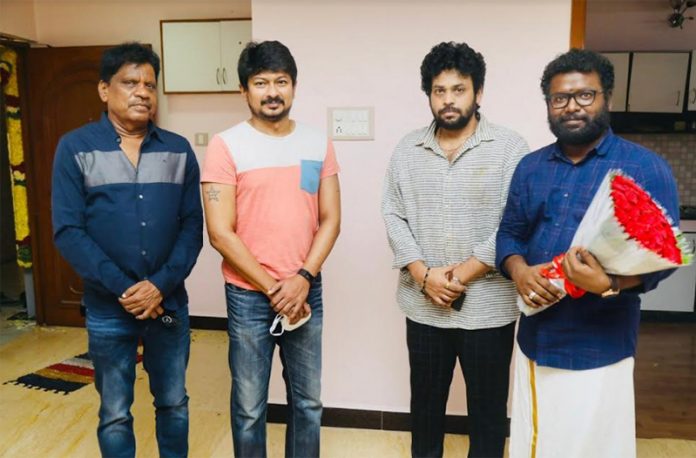 Udhayanidhi Stalin, who has given many hit films, is currently set to star in a new film directed by Arunraja Kamaraj, the director of ‘Kanaa’.

The film will be the Tamil version of “Article 15” (Hindi). This untitled film is presented by Zee Studios and Boney Kapoor’s Bay View Projects and to be produced by Raahul for Romeo Pictures.
Details of other cast and crew will be announced soon, the production team said.