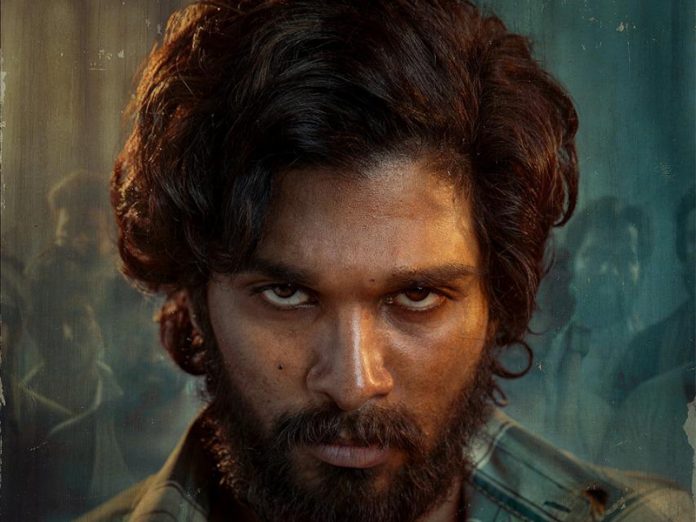 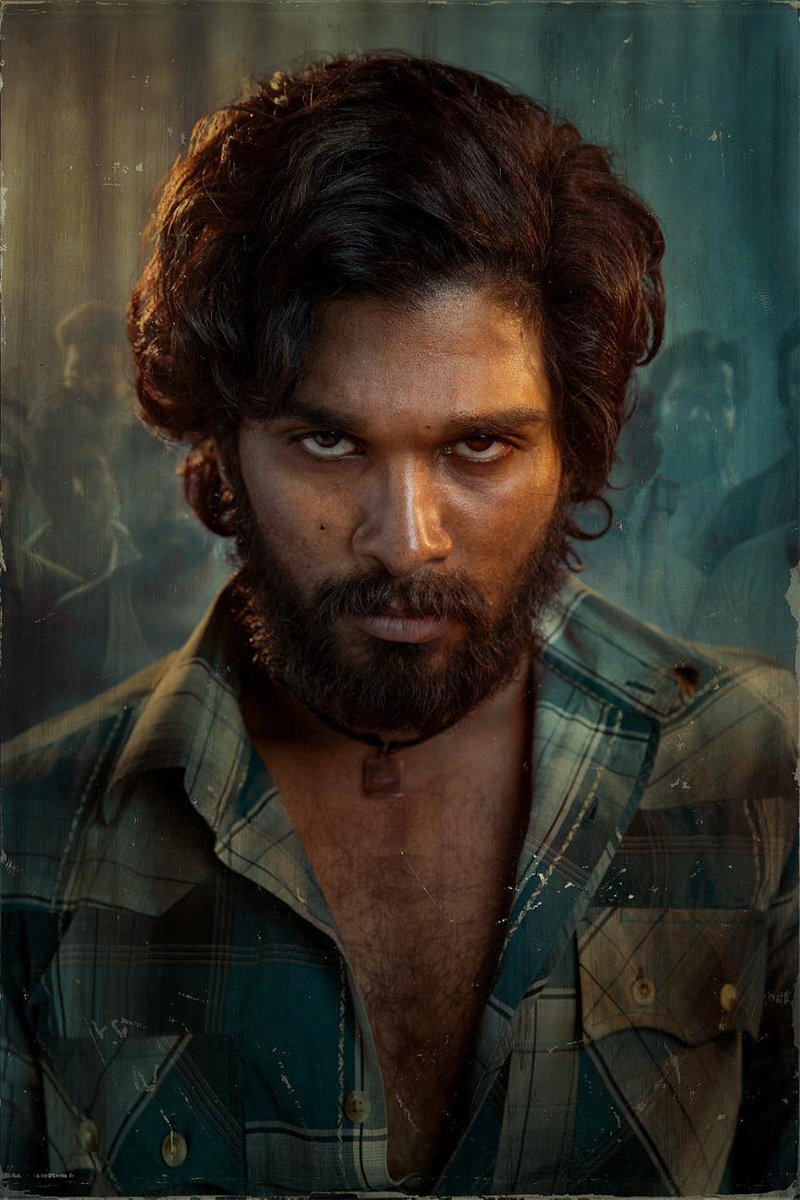 Twice the treat: Allu Arjun- starrer Pushpa to be released in two parts

After the tremendous response ‘Introduction of Pushpa Raj’, the first glimpse of the forthcoming pan-India film Pushpa garnered, its makers bring good tidings. Naveen Yerneni and Y. Ravi Shankar of Mythri Movie Makers (in association with Muttamsetty Media) producers of the upcoming Allu Arjun- starrer announce that it will be released in two parts. The second part of the highly anticipated movie will be released in 2022. This is a double treat for all those who were captivated by the world of the movie as shown in its first glimpse.

The excitement for the movie grows with time as it is headlined by Icon Staar Allu Arjun and Rashmika Mandanna, who will be seen paired opposite each other for the first time. The first look of the film created an uproar among the fans of the Icon Staar; not to mention the pan-India movie marks his reunion with director Sukumar and music maestro Devi Sri Prasad. 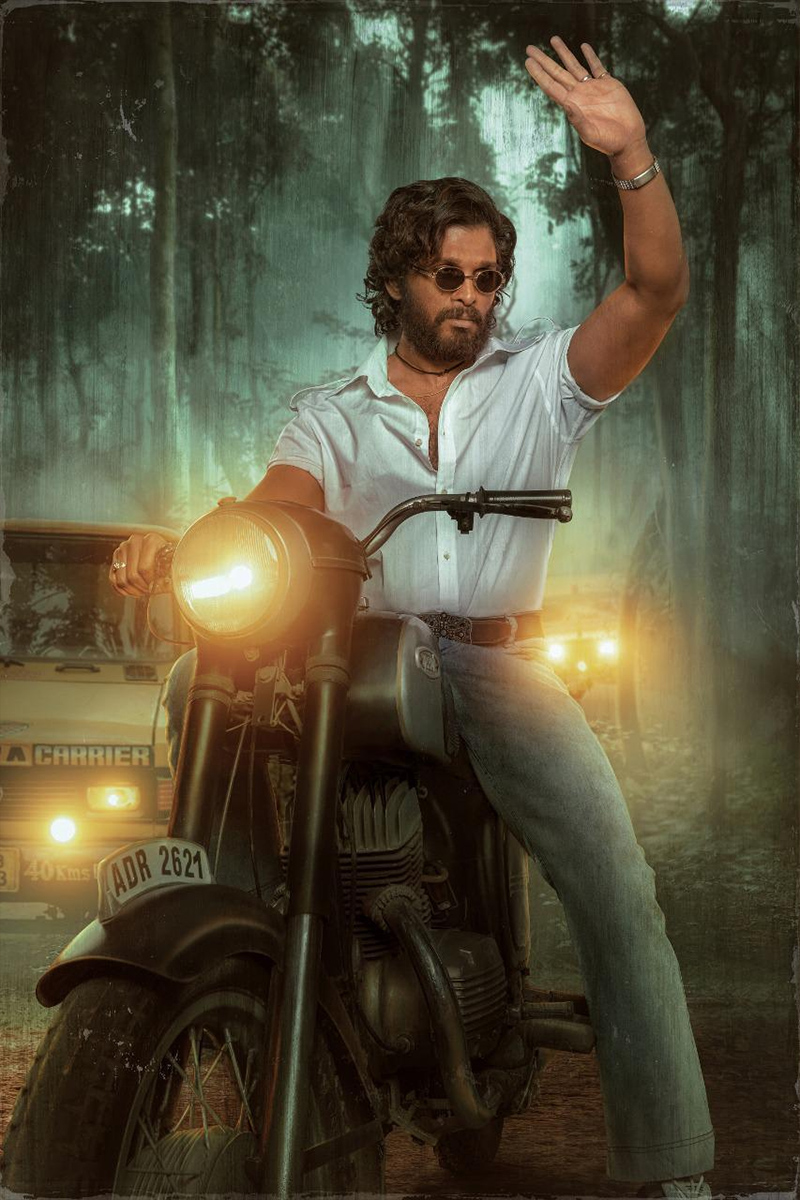 The shooting of the Allu Arjun- starrer has been going on in full swing and only a few scenes of it remain to be filmed. According to sources, both the parts of the movie are budgeted to the tune of Rs. 250-270 crores. The producers took the call to split the movie into two parts because of the sheer span of its storyline.

Naveen Yerneni and Y. Ravi Shankar of Mythri Movie Makers jointly says, “The storyline and the characters took on lives of their own and grew to a span that required the movie to be released in two parts. The excitement we witnessed for ‘Introduction To Pushpa Raj’ was phenomenal and we are determined to take it all to the next level by releasing the film as a duology. We have the best stars, artists and technicians aboard and we hope to give the audience a memorable experience in the theatres through this story.” 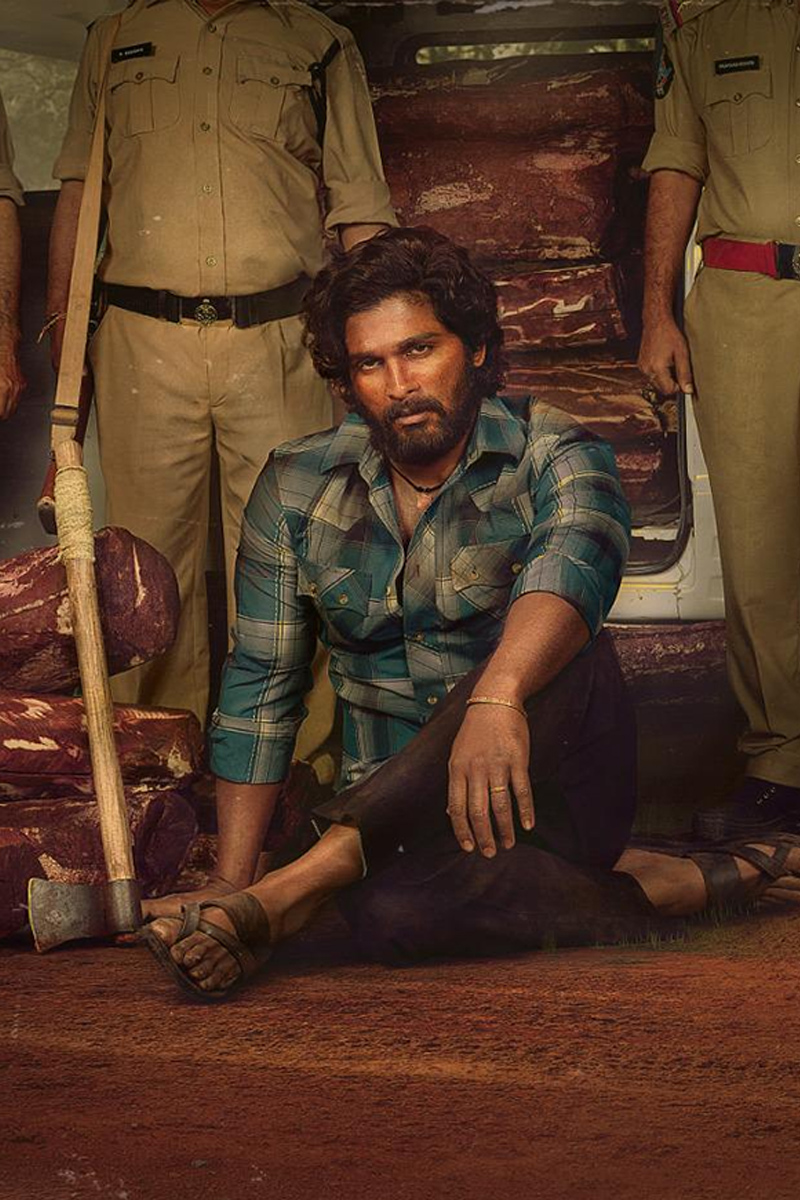 Pushpa revolves around the red sanders heist in the hills of Andhra Pradesh. With this film, the audience shall see Allu Arjun and Rashmika Mandanna, sharing the screen space for the first time. The first part of the pan-India film is slated to release on the 13th of August, 2021 and the second part will be released in 2022.