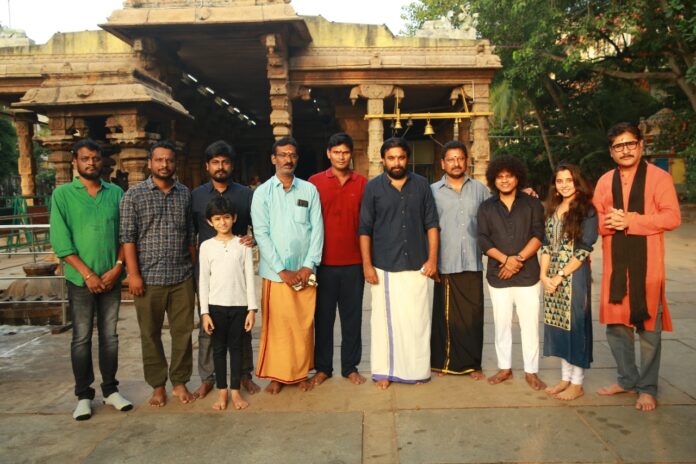 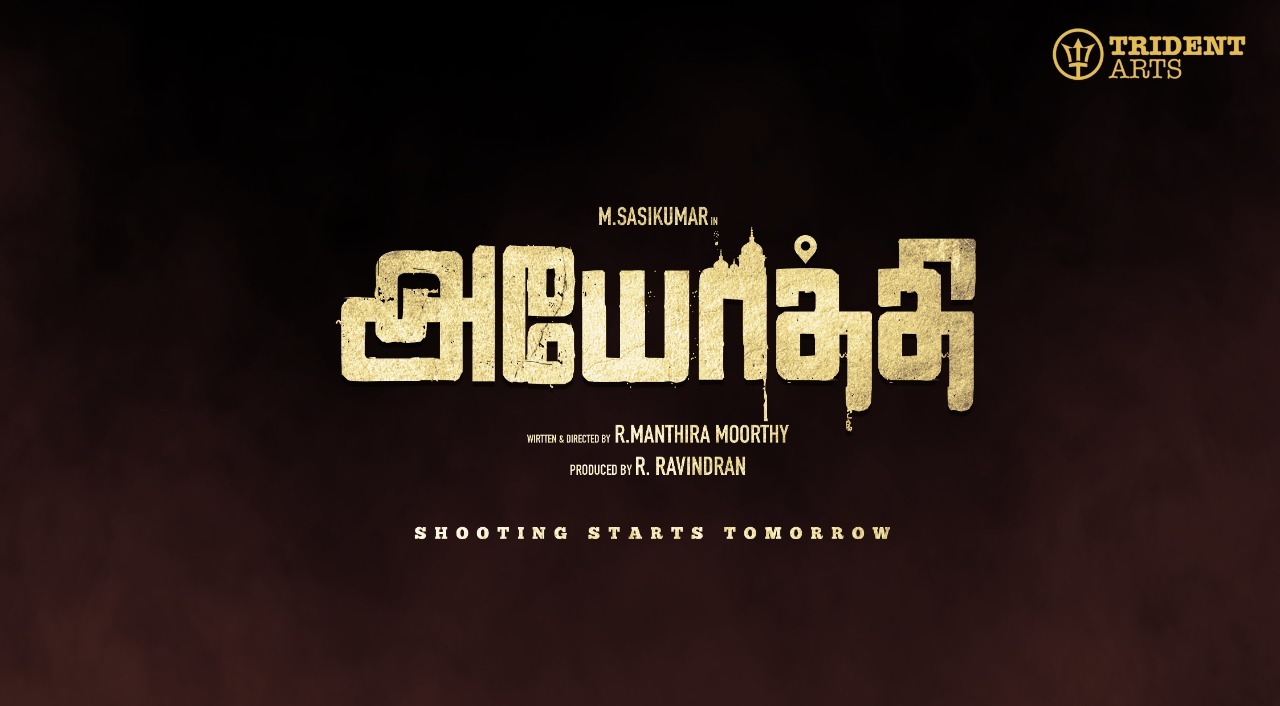 The film has been titled ‘Ayodhi’ and the shooting will commence on 22 November.

Mandhira Moorthy said, “The 45-day long shooting will take place in and around Madurai and Rameswaram.” 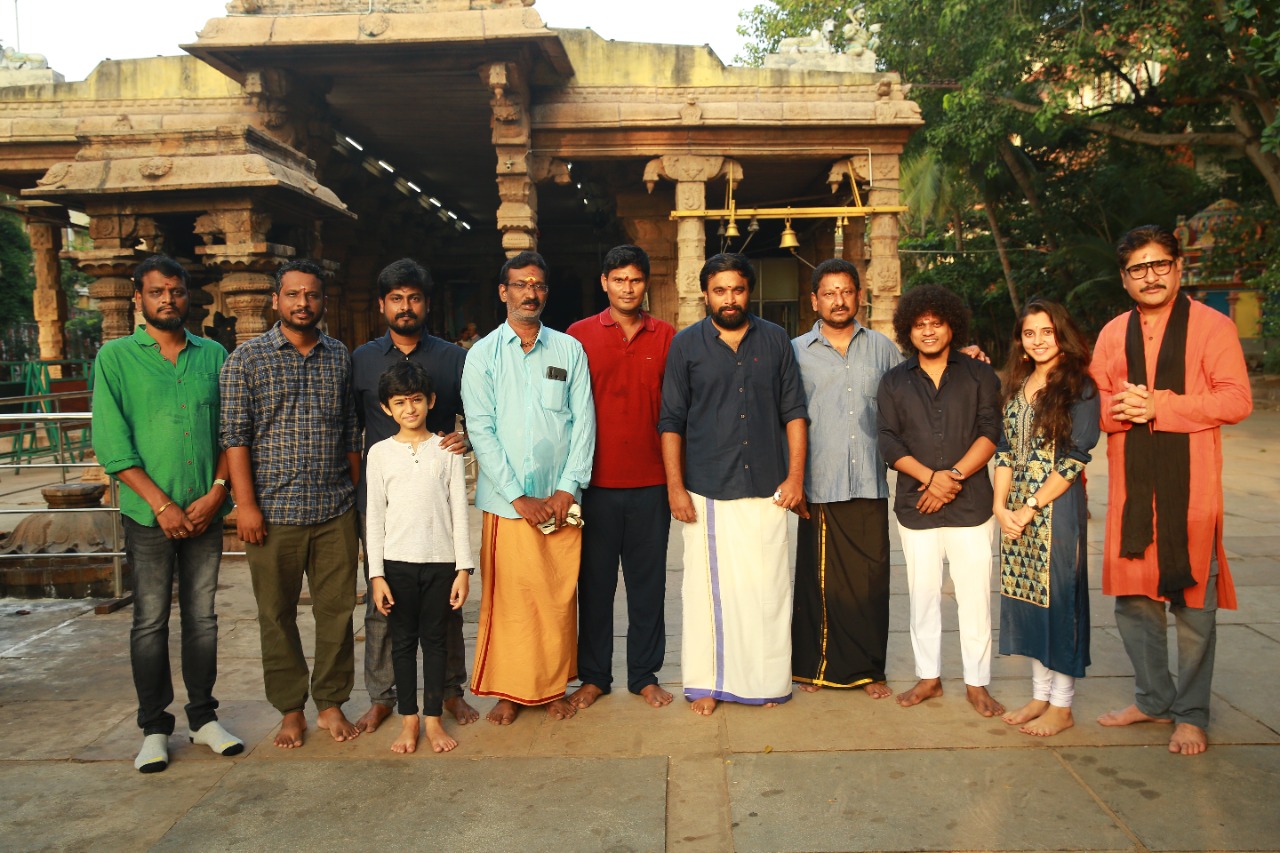 Further speaking about the film, he said, “The movie is about something that everyone will face atleast once in their lifetime. People will easily connect with the theme. This is an emotional subject which shows the other side of the world that we live in. Sasikumar was mighty impressed with the theme and instantly agreed to come onboard.” 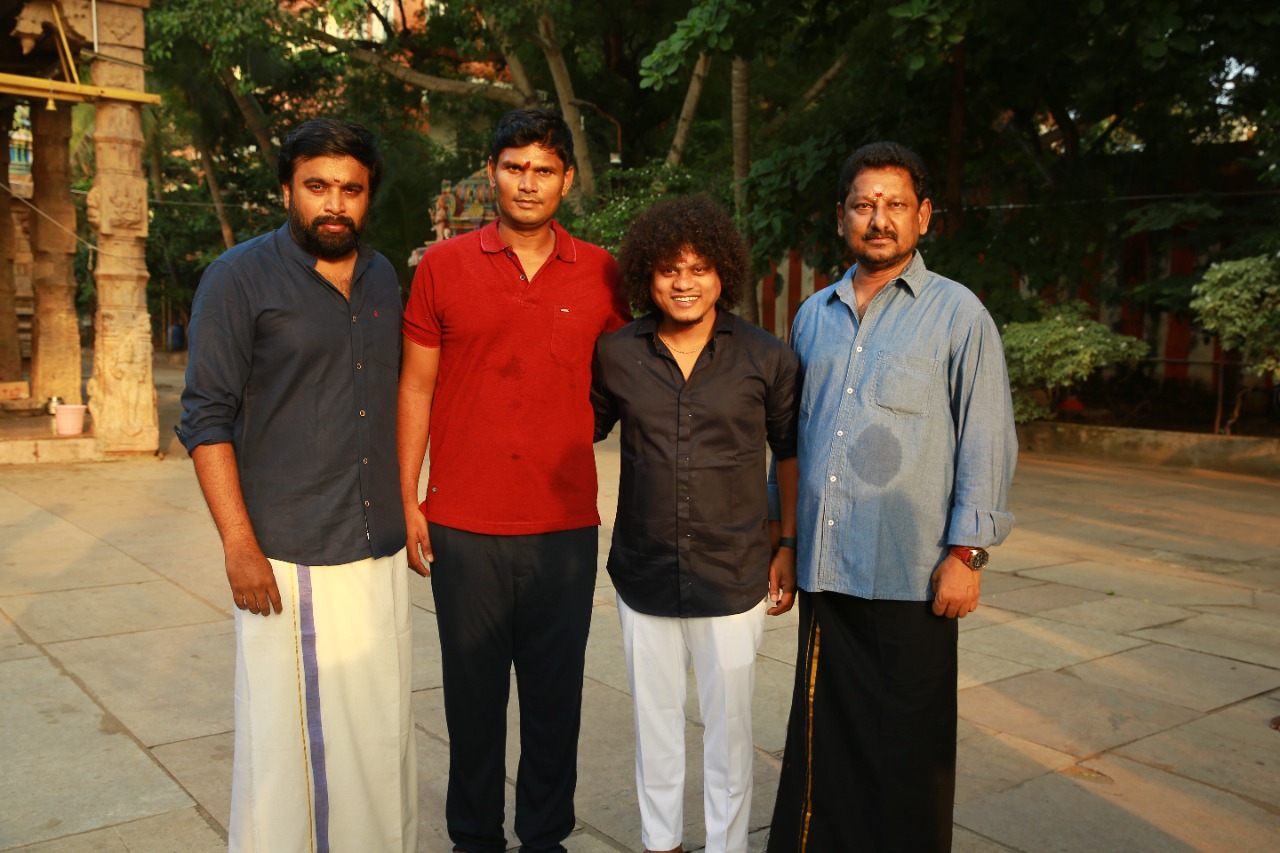 Asked about the title ‘Ayodhi’ for the film set in the backdrop of Madurai and Rameswaram, he said, “there is a connect which can’t be revealed at this point of time.” 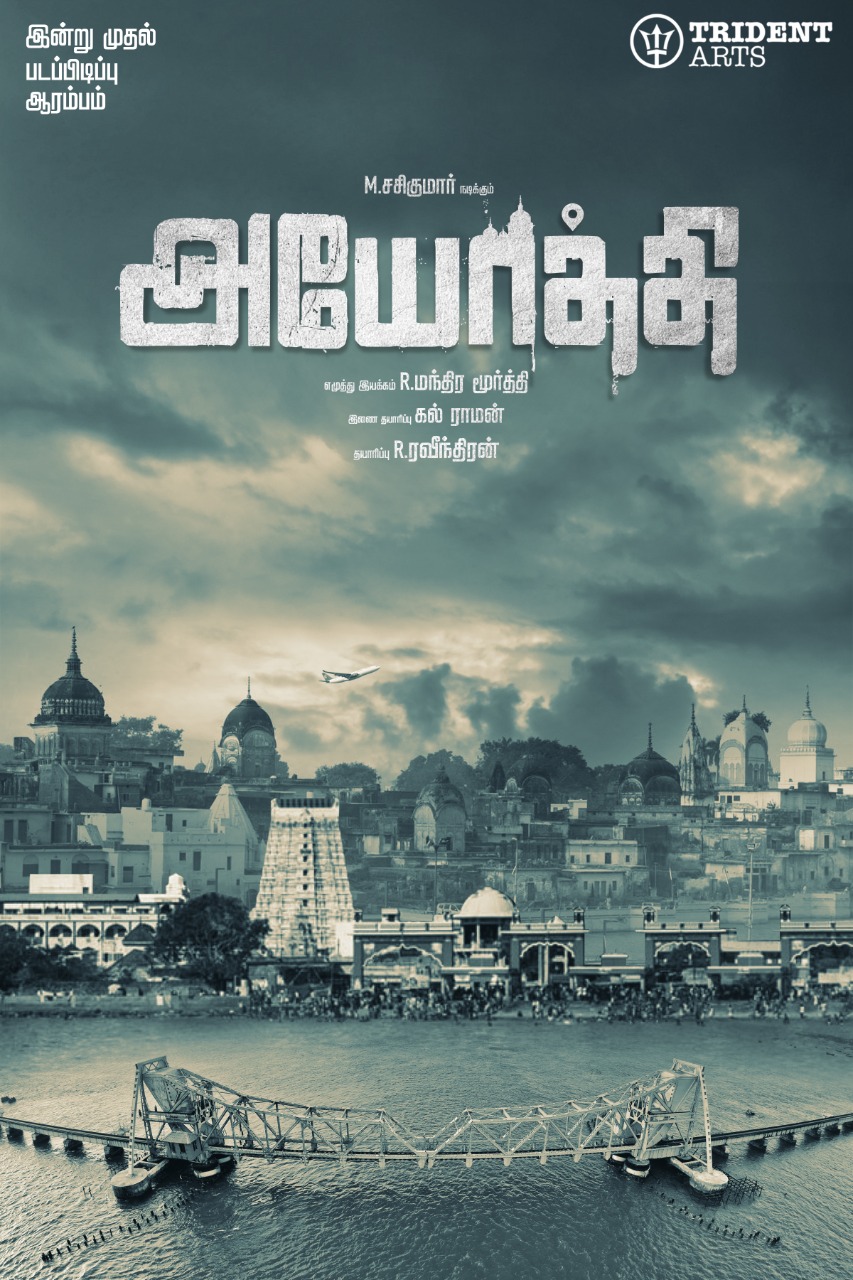 Details of other members of the team follows: 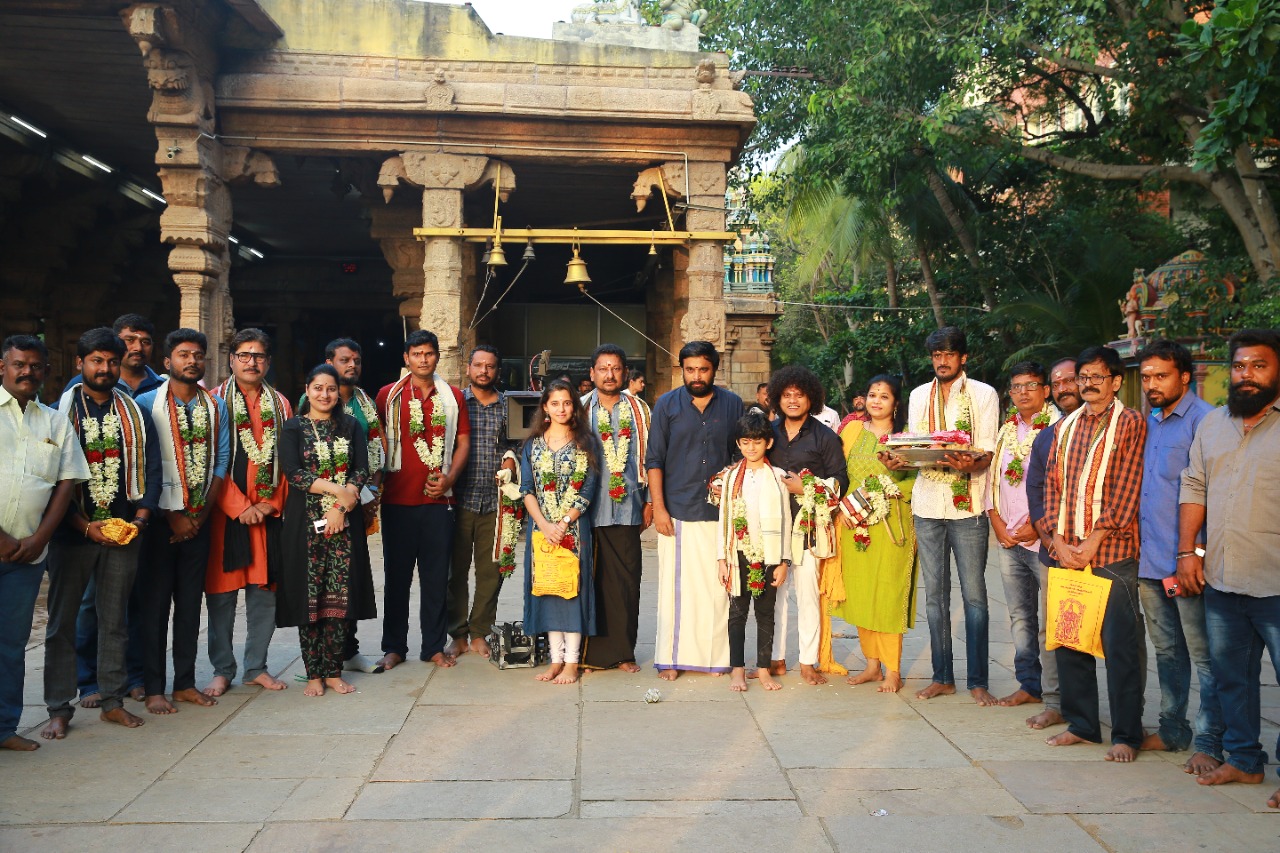 Produced by Ravindran of Trident Arts, the film will be directed by Mandhira Moorthy, who has also penned story, screenplay and dialogues.