The entire team of Sathyaraj starrer Theerpugal Virkapadum is in complete elation over the tremendous response to the new poster that was revealed for the festive occasion of Bakrid.

Producer Sajeev Meerasahib Rawther, HoneyBee Creations says, “We are happy to have found immensely positive response from everyone. Such receptions have been brimming us with more confidence that audiences will definitely love and appreciate the film as well. All the credits goes to Sathyaraj sir for his presence has added more promising impact. We can’t wait to present the entire film to audiences. Currently, we are giving final touches to the film and waiting for the censor.” 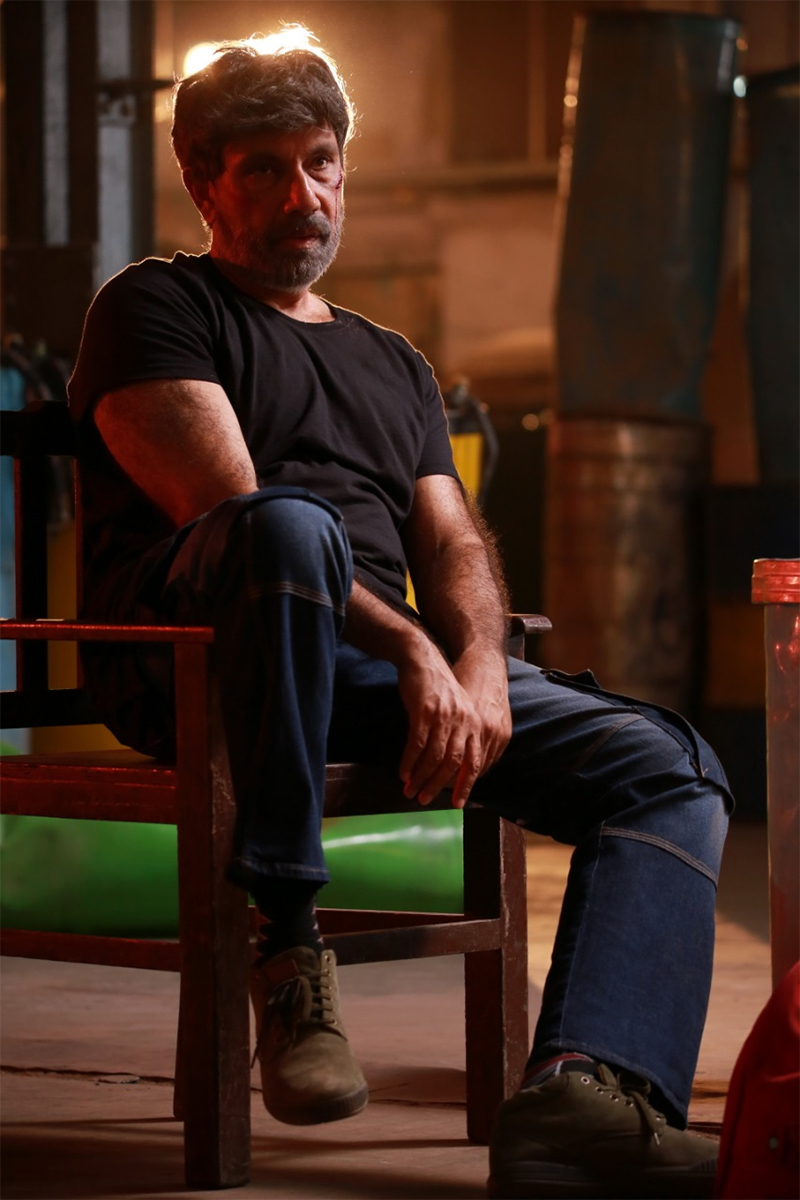