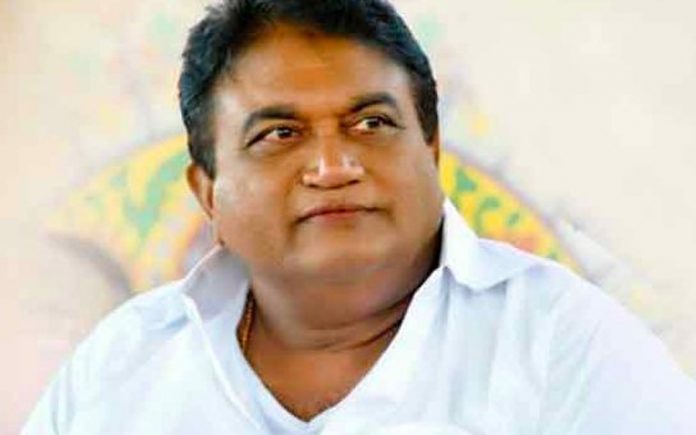 Jaya Prakash Reddy, one of the most versatile actors is no more. He passed away due to cardiac arrest on Tuesday at his residence in Guntur, Andhra Pradesh. He was 74.

Tollywood celebs, fans, politicians and others from film fraternity took to their social media accounts to mourn the death of Jaya Prakash Reddy.

Senior Actor #JayaPrakashReddy garu passed away due to cardiac arrest.

Woke up to a terrible news. Rest in peace sir. #JayaprakashReddy pic.twitter.com/pjadwyFblI

Very shocking and sad to hear sudden demise of versatile actor #JayaPrakashReddy Garu .May his soul rest in peace!! will miss u sir ??? pic.twitter.com/2srGUmz3ML

Telugu cinema and theatre has lost a gem today with the demise of Jayaprakash Reddy Garu. His versatile performances over several decades have given us many a memorable cinematic moments. My heart goes out to his family and friends in this hour of grief. #JayaPrakashReddy pic.twitter.com/gOCfffmQjP

This is so sad!! Have worked with him in so many films ? condolences to the family . RIP jata Prakash reddy garu https://t.co/wjXdknuIJU