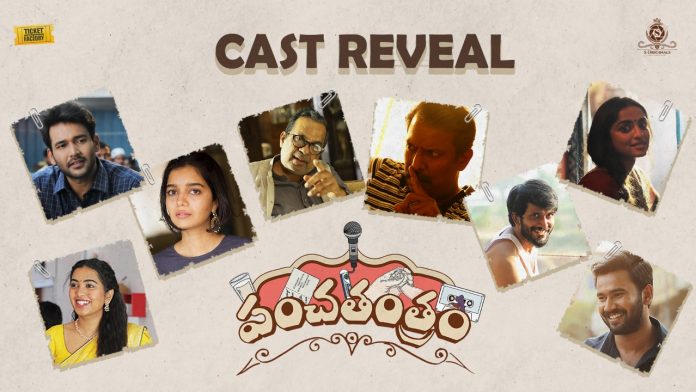 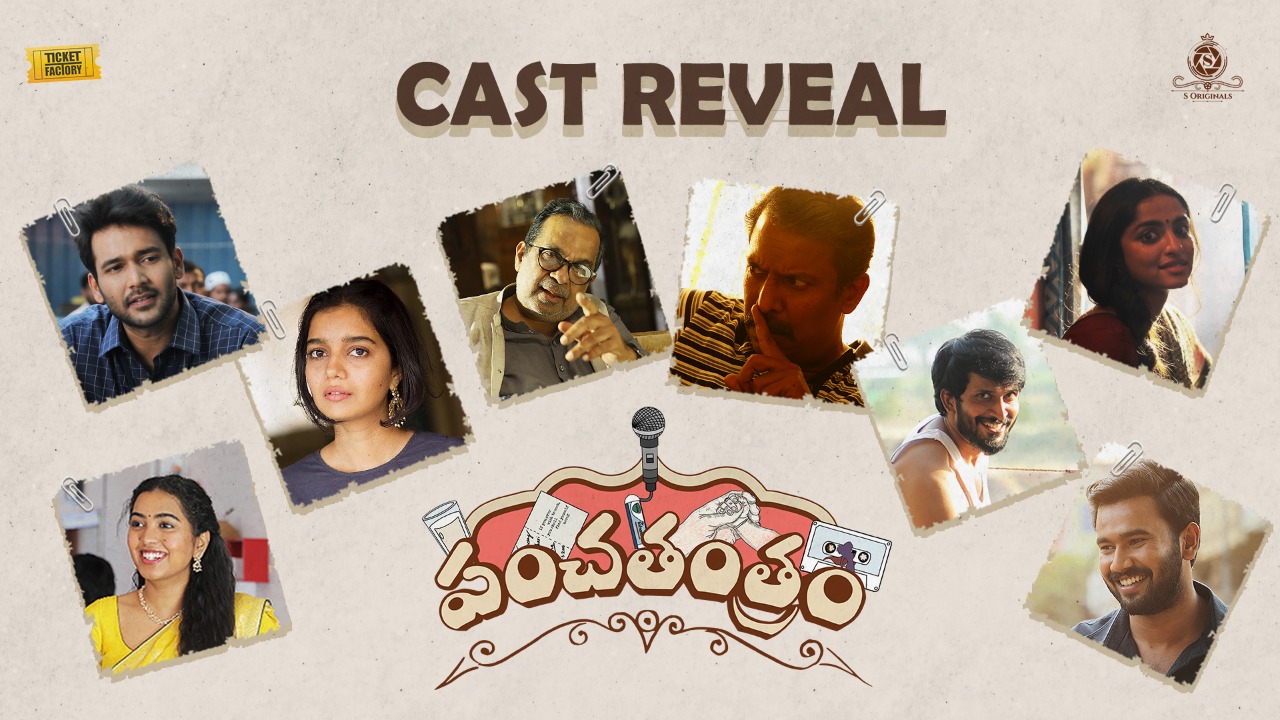 It was in February that the film’s regular shoot began. Its title has now been confirmed as ‘Panchathantram’. On Thursday morning, Adivi Sesh unveiled the film’s title poster, which also revealed the names of the film’s cast and crew.

Speaking on the occasion, producer Srujan Yarabolu said, “We have got an ensemble cast on board. Shivathmika’s first look will be released on Thursday evening. The picturization of our movie is going on at a fast pace. Sandeep Raj, the director of ‘Colour Photo’, is penning the dialogue. Prashanth R Vihari, who has been continuously delivering successful albums, is our music director.”

Debutant director Harsha Pulipaka said, “Every living being needs the five senses for survival. The story of ‘Panchathantram’ resolves around the five senses, and is rich in five emotions. The film mirrors the thinking and attitudes of today’s youth.”